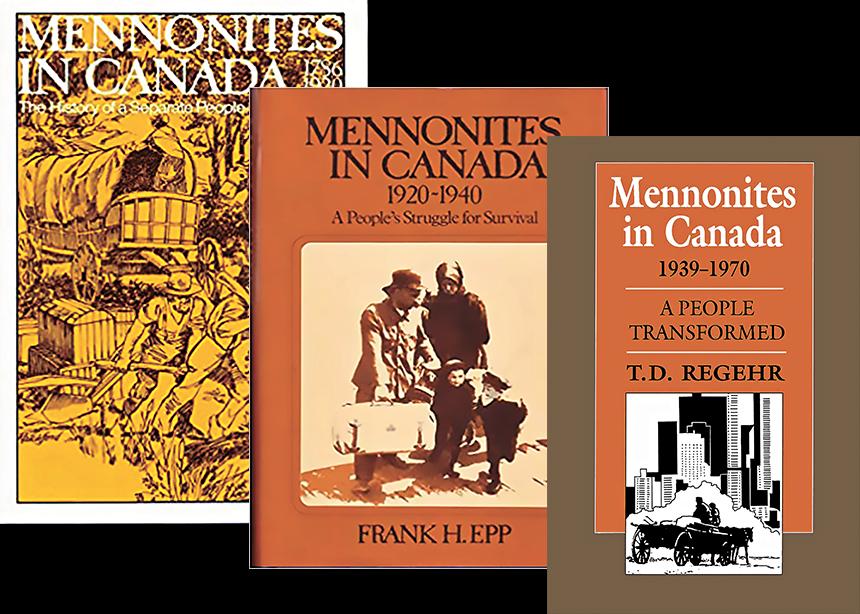 “There have been significant changes in Canada, and in the Mennonite community, since that time,” says Brian Froese, who teaches history at Canadian Mennonite University (CMU) in Winnipeg. “Fifty years is a long time.”

Froese and Laureen Harder-Gissing, archivist-librarian at Conrad Grebel University College in Waterloo, Ont., have been commissioned by the Mennonite Historical Society of Canada to research and write an updated history of Mennonites in Canada from 1970 to 2020. The new book will follow three previous volumes about Mennonites in Canada, which covered 1786 to 1920, 1920 to 1940 and 1939 to 1970.

“It’s not intended to be encyclopedic, but a look at the broader themes,” says Froese.

Themes he and Harder Gissing expect to cover include:

He also hopes the book can show “how such a small group punched above its weight in so many areas and gained such a significant reputation for it,” as well as taking a stab at the question of “what is a Mennonite, anyway?”

“I’m thrilled to be part of it. I’m honoured,” Froese says, adding, “It will be exciting to sift through scores of accounts, reflections and influences that have impacted Mennonite beliefs and practices over the decades.”

For Harder-Gissing, the new volume is important, because “a fair amount of water has gone under the bridge” since the last one was published. “The time has come to think of it in a historical perspective.”

“Some may find it hard to believe that the 1970s are now considered ‘history,’ while others will regard that decade as the ancient past,” she says. “Many remarkable changes have occurred among Canadian Mennonite communities in the past 50 years. I look forward to hearing and telling these stories.”

This article appears in the April 13, 2020 print issue, with the headline “‘Many remarkable changes . . . in the past 50 years.’” Originally published in a different format in the March 26 issue of the Winnipeg Free Press. Reprinted with permission of the author. 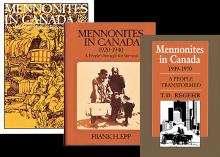