Stories give insight into refugee experience 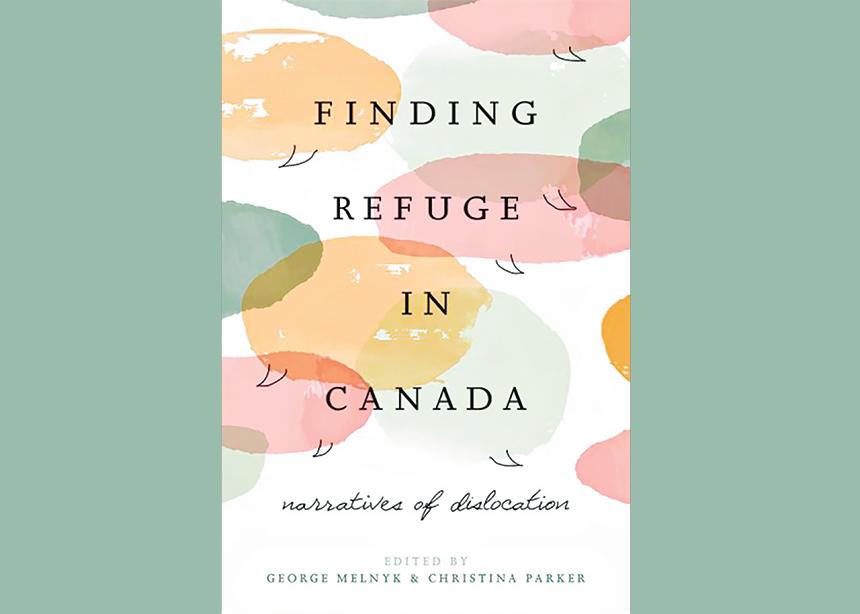 Finding Refuge in Canada: Narratives of Dislocation by George Melnyk and Christina Parkerv

Canadians who sponsor refugees often discover that the task comes with surprises and challenges.

This collection of essays provides insight into Canada’s changing refugee policy and how difficult it can be for people who have been forced to flee their homes and settle in Canada. These are not academic papers; they are first-person accounts written by former refugees and those who work to help them get established.

Canada has sometimes taken pride in its welcome of refugees, but the record has significant blemishes. In recent years, although the world’s refugee population has increased dramatically, Canada’s immigration system sets limits and has a huge backlog. Those who seek asylum find the system difficult and frustrating to negotiate. They very much need the help of newcomer services.

Although Canada welcomed many Europeans displaced by the Second World War, it was not until 1969 that the country adopted the official United Nations’ definition of a refugee. In 1972, when Idi Amin ordered thousands of people of Asian descent to leave Uganda, Canada tweaked its immigration policy and welcomed 6,000 of them who had no place to go. In the following decade, 70,000 refugees from Indochina were resettled in Canada.

William Janzen, the former director of the Mennonite Central Committee (MCC) Ottawa Office, is one of the writers. He describes MCC’s negotiation with the government in 1979 to allow private groups to sponsor refugees above and beyond those sponsored by the government. The agreement resulted in hundreds of Mennonite congregations, and other groups, sponsoring refugees. Janzen also appealled for change to Canada’s policy toward refugees from Central America in the 1980s and ’90s. Like other writers, he is critical of the Safe Third Country agreement with the United States that came into effect in 2004.

Shelley Campagnola of the Mennonite Coalition for Refugee Support in Kitchener-Waterloo, Ont., is another contributor. This organization, which recently changed its name to Compass Refugee Centre, has helped thousands of people since 1987. Without this help, Campagnola estimates that more than half of them would have been deported. She writes poignantly, describing the challenges of people who live in fear. Not only do they need shelter and food, they have only 15 days to apply for asylum, which involves collecting documents and getting them translated. They then wait in limbo for a hearing, which took an average of 22 months in 2020.

This book has many stories from refugees who look back at how challenging it was to settle in Canada. Flora Terah, from Kenya, writes, “Nobody brought up the post-traumatic stress disorder, grief and depression that come with forceful relocation.” That trauma is echoed in many other stories of refugee families struggling with sadness due to loss and fear for the safety of friends and relatives. At the same time, these are stories of hope in spite of the pain.

While Canada has welcomed a variety of displaced people, its immigration policy has not always been humane. Anyone interested in knowing more about this country’s refugee policy and how it works out in real life will want to read this book.

Further reading from our Spring 2021 Focus on Books & Resources:
Finding connection through communion cups
A wizard, a child, a goblin and grief
Mennonite recipes with a plant-based twist 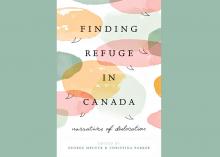 Finding Refuge in Canada: Narratives of Dislocation by George Melnyk and Christina Parkerv