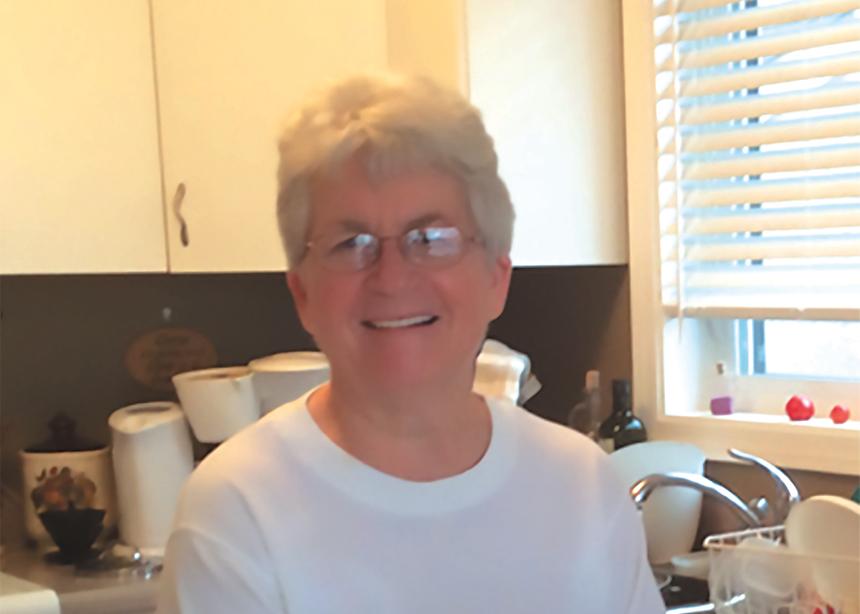 Between the years 1969 and 1984, my husband Hardy Schroeder and I lived in the Democratic Republic of the Congo, where Hardy was working on translating the Bible into Kikongo ya Leta (a trade language).

One day we invited a number of men, who were working for our church garage, for lunch. Simon, my house helper, and I had made a big pot of rice and a pot of stew. When the serving bowls were passed around the table, the first few men helped themselves generously. It wasn’t every day they got such a substantial and plentiful meal, and they were hungry. Simon and I were dumbfounded when the bowls were returned to the kitchen empty because over half of the men had not yet eaten.

Simon didn’t bat an eye. There was a bit of meat left at the bottom of the pot on the stove. “Just add more zucchini and eggplant and lots of pidipidi (hot peppers),” was his advice.

No one went away hungry that day, and to this day my husband and I will look at each other and chuckle when we see that all the food is finished on our table. “Just add more zucchini,” we say to each other.

One morning, before going to teach a class of pastors’ wives at the nearby theology school, I asked Simon to make a batch of doughnuts and have them ready as a treat for our children when they got home from school.

When I got to my classroom, I noticed the women were not settling into their desks. They just kept crowding around me. Finally, in exasperation, I threw up my hands and said, “What is going on here? Why aren’t you settling down?”

One of the women said, “We just want to be around you and stay close to you.” When I asked them why they wanted to do this, they said, “Because you smell so good.”

I didn’t remember putting on a special scent that day and wondered what they were smelling. One of the women closed her eyes, inhaled deeply and said, “Mama, you smell like bread!” That was when I realized it was the doughnuts.

Obviously, these women had not yet had anything to eat that day and they were hungry. Their church communities had neglected to send them the money they had promised them for groceries.

I knew what I had to do. I told them to wait just a few minutes; I had forgotten something at home. Then I went home, filled my basket with the freshly made doughnuts, and my students and I had a feast!

For a traditional meat stew recipe from the Democratic Republic of the Congo, visit canadianmennonite.org/chicken-peanut-sauce. 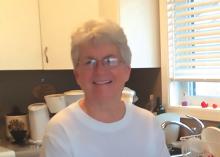