Communicating at the table 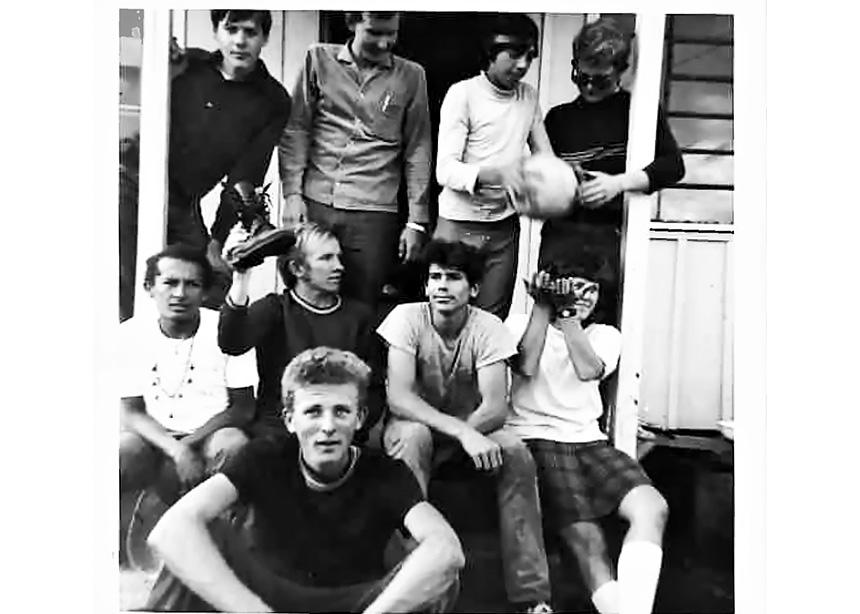 A formative experience for me was a youth work camp I participated in during my teenage years. The event was organized in connection with the ninth assembly of Mennonite World Conference, held in Curitiba, Brazil, in July 1972.

The week before the large multinational assembly, Mennonite youth from different parts of the world gathered in three locations to work on projects benefiting the Curitiba community. My group was located in a poor neighbourhood, where the group built simple wooden houses. Our group of some 20 youth lodged at a small Mennonite church building, with different parts of the building assigned as girls’ and guys’ dormitories. A Sunday school room was commandeered for the kitchen. The main meeting area became our dining and living room.

My assignment for the week was to plan and coordinate the meal preparation and serving, with the help of a small team of other young women. It was a challenge, considering that our barebones “kitchen” had one gas stove, Sunday school tables for counter space, with little storage and no sink. The only running water was at a tap in the yard outside the door, with cold water. We had some basic dishes and cooking utensils, and I think there was a small fridge. A local man took me shopping each day for the essential elements for that day’s meals.

A menu my team and I prepared that week—likely several times if I recall correctly—was the traditional Brazilian rice and beans meal. These are the daily staples of cuisine throughout Brazil, a wholesome and inexpensive combination eaten by people of all economic classes. Rice and beans are generally eaten at midday, as part of the main meal, accompanied by a fresh salad or other vegetables. Sometimes the cook adds french fries, a small piece of meat or a fried egg. There’s also lots of fresh fruit.

Throughout the week, our international group gathered at the church’s tables for mealtimes. The youth working in the community would return to the building dirty, cold and hungry. They ate well and a lot!

Through our informal translation efforts, at the table we reported on the events of our day and told stories about life in our home countries. Portuguese, Spanish, German and English were all heard at the dinner table, as we tried to comprehend each other’s words. Communication sometimes required several layers of translation, and the conversations were occasionally accompanied by misunderstandings and laughter. Friendships blossomed across the cultures.

The following week the youth met with the entire assembly, several thousand Mennonites gathered in a large venue, speaking and singing in a multiplicity of languages. Once again we experienced the efforts to communicate with each other, this time with the help of official translators.

For the last worship service, the entire assembly gathered to celebrate communion. Seated near the top of the large gymnasium, I watched as the many ushers served the communion elements and I heard the words of blessing, spoken in several languages. But for this young Christian, right then the words didn’t really matter. Here we gathered with the bread and the cup, at Christ’s table, where the love for our Lord drew us together, and everyone was understood—across the language barriers.

To see a recipe for Brazilian beans visit canadianmennonite.org/Brazilian-beans-recipe. 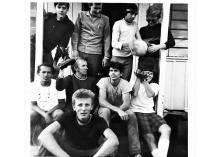 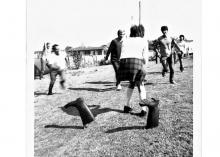 An impromtu soccer game. (Photo by Virginia A. Hostetler) 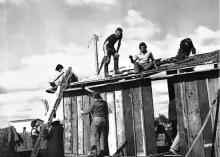 A neighbourhood work project. (Photo by Virginia A. Hostetler)