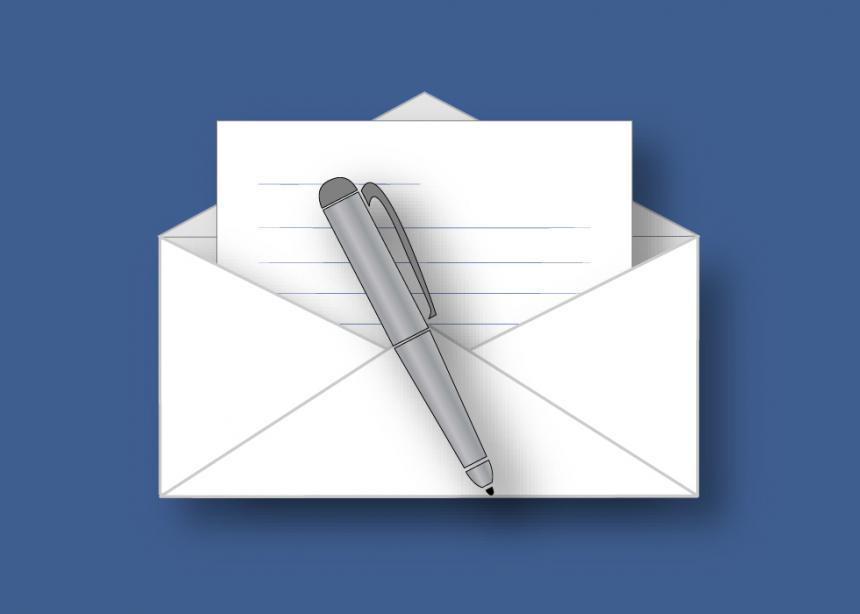 Today’s society is a progression of Canada’s colonial past

It is a nice idea that “our great-grandfathers and great-grandmothers . . . through industry and innovation, built our advanced, civil, 21st-century society with its advanced parliamentary government, social system and compassionate health-care system.”

By listening to the voices of Black, Indigenous and People of Colour (BIPOC), I am learning that the history of Canada is much messier and more painful than that. This supposedly upstanding and clear-eyed “industry and innovation” was only made possible by the horrible use of the bodies of non-white people, resulting in their cultures being decimated, to say the least. A quick look into the history and labour behind the Canadian Pacific Railway is just one place to find terrible mistreatment in the name of “industry and innovation.”

Why do we have to be aware of this today, when this kind of extreme mistreatment is in the past? Why do we have to understand the words “settler” and “decolonize”? It’s because the way our society is organized today is a progression of the past, as it was intended to be. It is strongly centred on whiteness. Think of our historical heroes, names of streets, representation in movies. Just try to find a bandage to match your skin colour if you are not white.

Decolonizing means becoming aware of how strongly our current “civil society” revolves around the experience of white people and marginalizes everyone else. It means listening to the BIPOC voices when they say they are not thriving, and then actually believing what they say.

Silence those who are problemmatic

As the executive editor of Canadian Mennonite, Virginia A. Hostetler has the opportunity to actually affect change and yet she does not. Part of the dominant white culture oppressing people of colour is the idea that we all have the right to express our opinion—or freedom of speech—even if it reinforces white supremacy.

There was a letter published in print (June 8, page 8) from an online comment that is still prominently featured in the online Readers Write section called “ ‘Decolonize’ and ‘settler’ meaningless, pejorative terms.” This letter reinforces the underlying racism and disdain for Indigenous people in our society. Instead of propping up those who are part of the problem, how about silencing them? How about not giving them a platform or giving their ideas passive approval?

If CM wishes to positively contribute to tearing down the idea of white supremacy, perhaps a good place to look first is within CM itself. You actually have the power to take away the voices of those who contribute to the oppression of people. Why are you not using it?

Bad cops and racism are important topics, but we must also take a positive approach. I think most policing in Canada is good.

We should join the efforts to maintain it and make it better. Dismantling police forces certainly isn’t a realistic option. What we’re really looking for are improvements, such as better screening of people who apply to become cops, quicker firings of those who prove bad at it, and the elimination of poor techniques that might include neck-holds.

Mennonites should be involved, not simply joining the critics and working for alternatives to policing. We must also express our support for quality policing. We want and need it as much as everyone else. However, many Mennonites are shy about such things. We admire good policing, but it’s never been worked into our theology. Overall, we’re much too silent.

In addition, we should be encouraging and praising those among us who want to be in this profession. Peaceful people make good cops, and we should strive as a people to do our fair share of the world’s dirty work. But Menno cops may face social ostracism. How backward. We love that the world is made safer by police and that 911 will bring them to our aid, yet some people seem to think it’s a sin for a Mennonite to be one. How contradictory. If there aren’t enough good cops, part of the blame lies at our own feet.

I suggest that we have many deep discussions about crime issues, and not avoid them. I suggest we become very honest about our desires for good policing and a stable society. It’s very good to side with victims of racism and police abuses, and to be voices for change in such things, but we must also be active and vocal about good police forces.

What does Atonement have to do with homelessness?

Re: “Pastor praised, criticized for open letter to governments” letters, May 25, page 8.

I did not understand that David Driedger was advocating “an imposed, enforced governmental action,” as Walter Bergen wrote. Driedger was supporting a petition that asks the government to consider legislation that would provide a fair living wage for everyone.

The parable in Matthew 20:1-16 is about labourers in a vineyard who were hired at different hours of the day, but it starts with: “For the kingdom of heaven is like the landowner who went out early . . . .” The workers all received a fair living wage, but the ones who were hired in the morning, did not like it. Why?

Bergen also writes, “If the Christ of the gospels is to be believed, then the levelling comes not through an imposed, enforced governmental action, but by the Atonement of Jesus Christ.” In whatever way Atonement might be understood, does it materially change the condition of a jobless, homeless person?

‘By virtue of the absurd’

I actually had a very similar experience with Danish philosopher Soren Kierkegaard as Troy Watson had. Kierkegaard’s work also helped to make sense of Christianity for me. His depiction of the Christian paradox is obviously central to this making sense, “by virtue of the absurd.” I’ve also been inspired by his explanation of sin as despair. It helps to clarify that, while there are many kinds of sins we may or may not agree on as sins, we can all agree that, one way or another, the state of sin originates in a lack of faith, and take it from there. 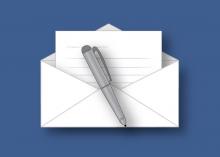 Serena Erb writes that “Decolonizing means becoming aware of how strongly our current “civil society” revolves around the experience of white people and marginalizes everyone else. It means listening to the BIPOC voices when they say they are not thriving, and then actually believing what they say.” . . .

Arbitrarily redefining a word like decolonize or settler for a political purpose renders the redefined word meaningless.

I stand by my original words and will slightly embellish them. . .
Using the term “settler” as a pejorative epithet is an insult to our great-grandfathers, great-grandmothers and mothers and fathers who, through Ethos, industry, innovation and science, built our advanced, civil, 21st-century society with its advanced parliamentary democratic governance and rule of law plus compassionate social system and scientifically advanced health-care system.

Thank-you for this well reasoned, measured response to a post that owes much to critical race theory, and little to observed facts.

The issue of using the term 'settler' (a prejudicial and racist term) was raised to the editor of the Canadian Mennonite some time ago. That it is the 'new' term was never in question. That the substance, intent and use of that word is racist, in every respect was never addressed satisfactorily. That the CM, and some of itsreaders continue to use it is clear evidence of a "preferred racism."