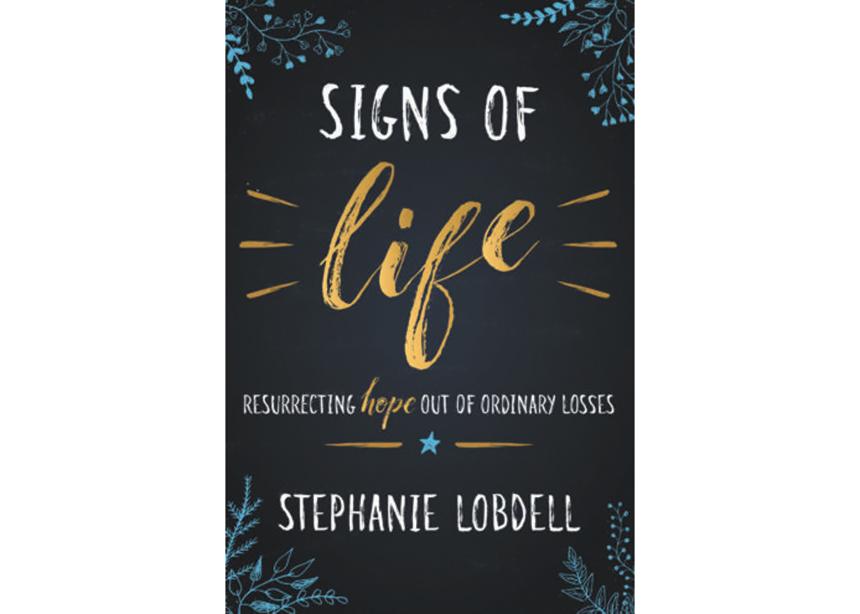 Stephanie Lobdell grew up in the church as a pastor’s kid. She was a high achiever with dreams of becoming a missionary, but things didn’t work out as she had hoped and she struggled to accept the losses that life threw her way. In Signs of Life, she reflects on her growing realization that being Christ’s disciple is not about being successful but about finding hope in an ordinary, messy life.

In each of the nine chapters, Lobdell describes an ordinary loss she has experienced, using an anecdote from her life as an illustration. As she explores her emotions around this loss, she also identifies a biblical character who had a similar experience, and she comments on that character’s possible personal reactions. In each case, she finds that there is hope in looking at life from God’s perspective.

One of the strengths of this book is the direct honesty that she uses in describing her feelings. In the second chapter she discusses her reaction when her long-held plans for becoming an international missionary end suddenly. She writes, “When my plans fail, my insides boil with rage at what feels like such an injustice. But anger is merely the easier-to-manage emotion—easier than loss, easier than grief, easier than humiliation at what might feel like a personal failing.” In each case, she examines her emotions and then looks to see what she has learned in the process of letting go and seeing what God offers instead.

The most poignant story of the book is her sense of betrayal when she is called before the church board of a congregation where she and her husband are pastors. She writes, “I felt betrayed, not only by the congregation to whom I had given my life, but also by all the nationally known speakers and leaders and teachers and authors who had touted their wares, those surefire plans to revive churches like mine.” None of the strategies for church growth had revived the congregation adequately, and Lobdell was chastised for not being more effective. It was only when she allowed her idea of revival to die that she was able to pursue faithfulness.

She suggests that, just as Jesus’ resurrection comes only after his death, so we must let go of the struggle for success, letting some of these hopes and dreams die. It is only when we acknowledge our inability to save ourselves that we can experience salvation from God.

This book is part memoir and part devotional reading. Lobdell’s writing is easy to read, and she explores the questions and struggles of ordinary people. She presents the biblical reflections very imaginatively. Her honesty should appeal to readers who also struggle with life’s losses.

Further reading from our Fall 2019 Focus on Books & Resources:
The world in colour
Journal connects Korean Anabaptists around the globe
Book explores healthy masculinity
'I realized I had been duped!'
CommonRead connecting churches from coast to coast
Overcoming the siren diversions of our digital age
2019 List of Books & Resources 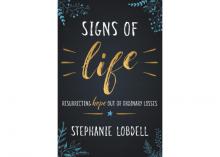