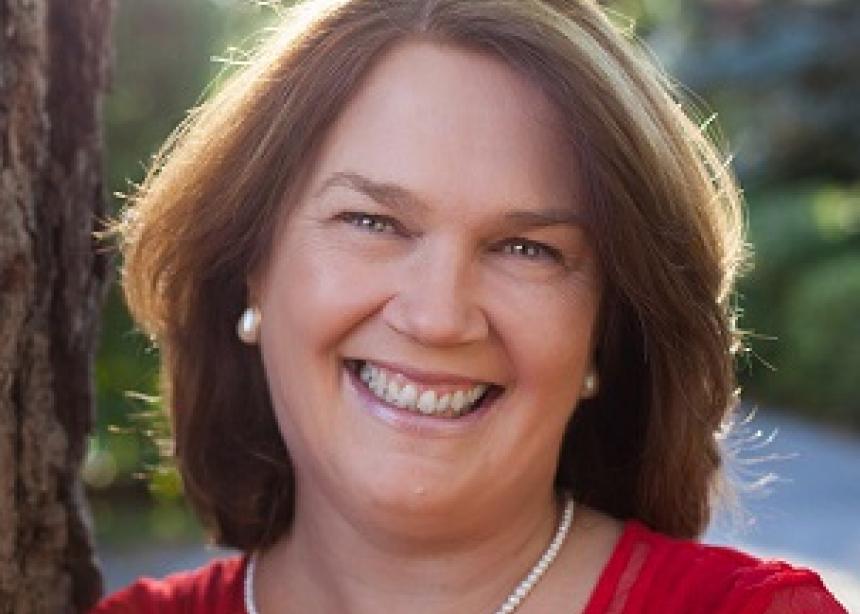 Jane Philpott, a member of the Community Mennonite Church in Stouffville, Ont., and the chief of family medicine at Markham-Stouffville Hospital, was named today to Prime Minister Justin Trudeau’s Liberal cabinet as his new health minister.

Philpott, 54, has been a medical doctor for the past 31 years. She recently defeated Conservative MP Paul Calandra in the federal election, ending his seven-year career as a partisan lieutenant in Stephen Harper’s cabinet.

Philpott told Canadian Mennonite in a Nov. 10, 2014, interview about the intersection of her faith and politics, that she “can accomplish the most good by influencing public policy through political leadership.” She said that the Anabaptist core beliefs that would influence her political work would be the values of generosity, forgiveness, reconciliation, peace and looking out for the interest of others—qualities she claims “are woven into the fabric of my character and will always influence my thought processes, decisions and actions.” Her faith community helps her, she said by “being a place of refuge and restoration.”

The Oct. 31, 2015, edition of the Globe and Mail projected that Philpott would be Trudeau’s choice for the spot. The newspaper reported that as a young doctor, she moved to Niger under what was then the Sudan Interior Mission, motivated by the deeply unfair access to health care and stayed a decade. “But it was also the site of devastating tragedy," the paper noted: her eldest daughter died of meningococcemia, and her second child was evacuated to Canada. Yet she returned to Niger even when there was famine there.

The newspaper calls her a rare MP, “who quotes Rudolf Virchow, the noted German physician who had a less successful career, to explain why she sees economics and environment as key to human health, and chose to run for office:  ‘Politics is nothing but medicine writ large.’”

Doug Pritchard, of Toronto, a close personal friend, describes her as a “woman of deep Christian faith and a dedicated family physician in her community." Her husband, Pep Philpott, is a newscaster for CBC. They are parents of four children. 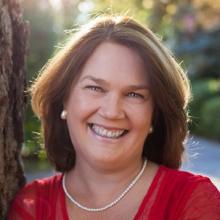 Where does Ms. Philpott stand on the issue of state-funded abortion? Mr. Trudeau told me I was not welcome in his party because I am pro-life, a stance which would be typical of the Mennonite faith. Has Mr. Trudeau or Ms. Philpott made a compromise, or am I missing something here?

You’re missing something, alright. The state funds a lot of things - military hardware and incursions into the Middle East, tax subsidies for dirty oil extraction - that are reprehensible to the Confession of Faith. We are nonetheless called to pray for it and its leaders.

The narrow focus of your particular issue is not supported by the Mennonite Confession of Faith Articles 6, 19 or 21 so your comment “...a stance which would be typical of the Mennonite faith” is divisive and goes against Article 16 which calls the church to be united and discerning in a spirit of prayerful openness.

There is great evil in the Canada. The church can only meet that evil if it is one. I ask you to rejoin the rest of the Anabaptist Communion and celebrate that a woman of faith and discernment has been called to advise the Prime Minister regardless of how you feel about him. You will find Article 23 helpful instruction.

Thanks, Mr. Pekovich for the instruction. I confess a serious lack of familiarity with Mennonite Faith Articles. But I don't see the answer to my question, however narrow it may be. Is Ms. Philpott pro-choice? Or does Mr. Trudeau not understand the implications of his nomination?

This is a serious issue for someone claiming to be a Christian. Based on the Liberal party platform, we must assume that Ms. Philpott is both pro-choice and pro-same sex marriage, neither of which are consistent with Scripture.

I confess to being quite surprised that commenters here seem to only care about one issue. Thank goodness we don't have to be in full agreement with every single line item of a public expression such as a party platform. By that standard of perfection, none of us could be a member of anything, much less a political party. As a pacifist, a pro-lifer (seamless garment version), concerned about climate change and aboriginal rights and the decline of communities and so on - there isn't a political party out there (nor an NGO, and I have been on the board of several) with which I have total agreement. Frankly, Christians are not called to be Liberals, Conservatives Social Democrats, Greens, Capitalists, etc. We are called to be disciples of Christ, altho that may mean working within imperfect systems like political parties, churches, and workplaces.