Meet the speaker for Gathering 2019 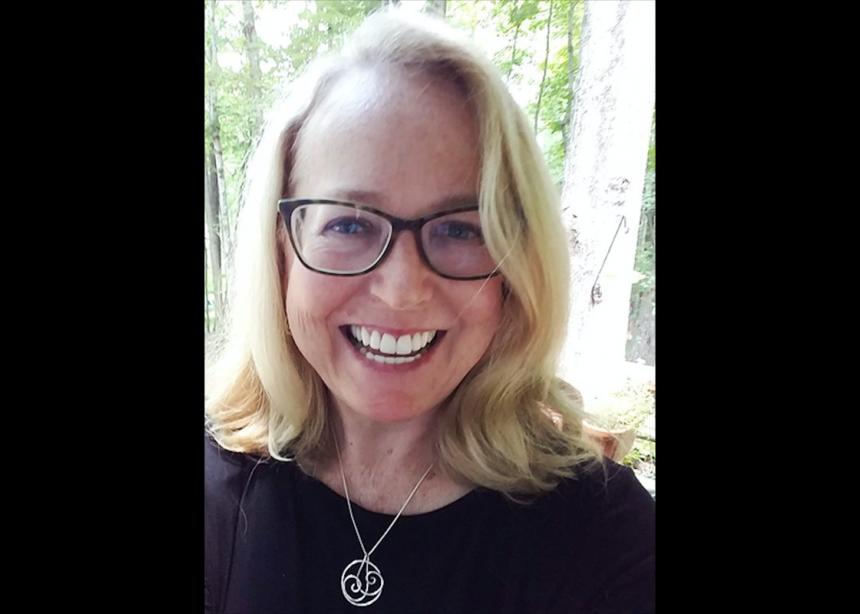 “For the church in the post-Christendom West, this means intentionally and persistently moving away from notions and practices of church as a consumer or a colonizing activity,” she says in an email, “in order to embrace church in the collectively self-emptying posture of Christ found in Philippians 2.”

Heath will speak at Mennonite Church Canada’s nationwide church event in Abbotsford, B.C., from June 28 to July 1, on the gathering theme, “Igniting the imagination of the church.”

A former dean of Duke Divinity School in Durham, N.C., Heath is passionate about emergent forms of Christianity and alternative theological education for the church in today’s fast-paced world. She founded the Missional Wisdom Foundation in 2008, an organization that experiments with forms of Christian community and currently has four “hubs” of intentional communities in Texas, Oregon, North Carolina and Kansas.

Heath says that pastors and lay leaders “struggle to imagine how to move with God in what God is doing, because of institutional structures that prevent agility. Ordination systems and finances are the two biggest areas in which people get stuck.”

According to the United Methodist organization A Foundation for Theological Education, Heath had a Paul-like conversion at the age of 31, when God called her to become a pastor. She attended Ashland Seminary in Ohio and joined the United Methodist Church. In her graduate studies she focused her research on Methodism’s 19th-century mystic and evangelist, Phoebe Palmer. Heath was particularly interested in how Christian mysticism could inform evangelism and the practice of missional community. Her book The Mystic Way of Evangelism (2017) explores this topic.

Heath is an ordained elder in the United Methodist Church and served in pastoral ministry before her academic work. She lives with her husband at Spring Forest, an intentional Christian community in rural North Carolina. Her other publications include Five Means of Grace: Experience God’s Love the Wesleyan Way (2017), God Unbound: Wisdom from Galatians for the Anxious Church  (2016), and Missional. Monastic. Mainline: A Guide to Starting Missional Micro-Communities in Historically Mainline Traditions (2014), which she co-authored with Larry Duggins.

At Gathering 2019, Heath will consider how the emergence of new expressions of church “can open our collective imagination.”

“I am also deeply interested in how the church can . . . become a conduit of God’s healing of many forms of trauma in the world, some of which have been caused by toxic religion,” she says.

Other questions and topics Heath will consider over the weekend include:

1. What in the world is happening to the church?

2. What is required for leaders during system change?

3. Future church: bio-diversity and the work of people.

4. Neighbouring in a post-Christendom world.

Heath will speak during the Leadership Day on June 28, and during worship throughout the weekend. She looks forward to helping “spark missional imagination” at Gathering 2019.