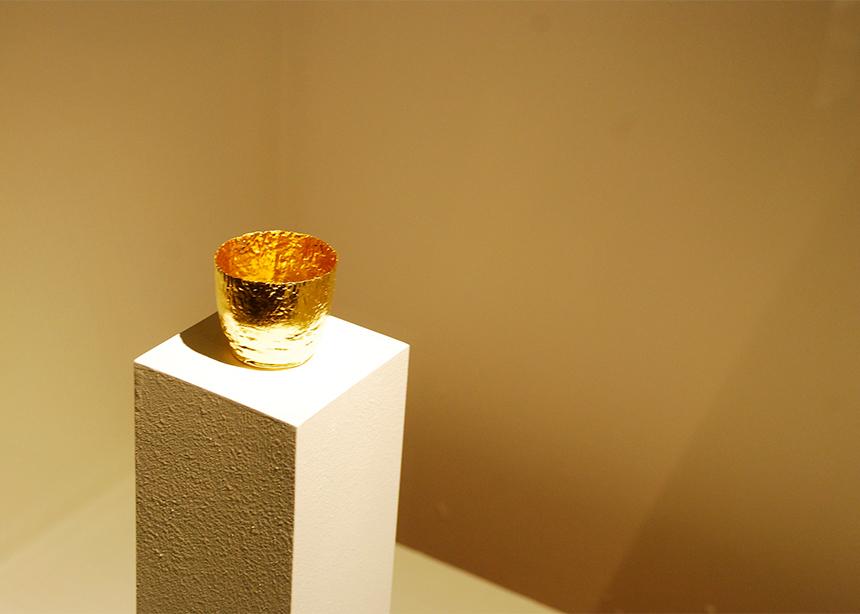 I remember singing in various youth-group settings the once popular, and now dated-sounding, worship song, “Refiner’s Fire.” Admittedly, I never really took the time to ponder the metaphor of being refined in the fire. The words “Purify my heart, let me be as gold and precious silver” sounded nice, accompanied with lyrics desiring holiness. It wasn’t until reading the Book of Ezekiel that I actually took time, with the help of YouTube and Wikipedia, to inquire about the refining process.

Ezekiel 22:18 says, “The house of Israel has become dross to me; all of them are the copper, tin, iron and lead left inside a furnace.” The passage goes on to talk about God gathering the people in Jerusalem to melt them with fiery wrath. This imagery is potent, but I still didn’t really understand what dross was or how it worked.

I discovered that to refine something you must melt it to its molten state in what is called a crucible.

Again I was taken back to a 1990s Christian song when hearing this word. The band Delirious? has a song called “Crucible for Silver” that I apparently listened to often while never taking the time to learn what a crucible was. Crucible registered close enough in my brain to crucifix that I had passively assumed it was some kind of religious word related to the cross and I never investigated further. This now seems utterly foolish, and I wonder how many other words, phrases and songs I have either misunderstood or apathetically ignored. It is embarrassing to admit that I focus far more on the music of a song than on the lyrics, especially since I endeavour to write songs myself. I put great value on lyrics in theory, but not always in practice.

I learned that a crucible is actually a vessel (originally clay, but anything that can withstand high temperatures) to melt precious metals. Dross is all the impurities that float above the molten metal, which the refiner then skims off and usually discards as useless waste. So, Israel being called dross is a harsh blow from God. They are the impurities that God must burn and remove as useless waste to keep the silver pure. One thing I haven’t figured out: If Israel is the dross in the passage, who is the silver?

Staying at home under lockdown for work and school, and stuck inside, especially when it was cold, was hard on everyone. In our home, it was especially challenging for me and my daughter Ruth. We both tend to stubbornly dig our heels in, so our relationship needed some work beforehand, but a concentrated stay at home together became a crucible for me.

Although there are definitely things for Ruth to work on, I specifically recognized within myself some impurities, some dross, needing to be removed. Some of my expectations, approaches to parenting and responses to Ruth haven’t helped our interactions and relationship. It wasn’t until I began journalling about each meltdown, and recounting each step of our altercations, that I began to see this. I was not helping to solve the problem or recognizing my daughter’s needs but just reacting to her reactions and making things worse.

Now, because I am aware of this, I can choose to do the work of separating the dross, throwing out these unhelpful impurities. Hopefully, with some intentionality, humility and guidance from the Spirit and others, I can more honestly and knowingly sing, “Purify my heart, let me be as gold and precious silver.”

Read more Tales from the Unending Story:
False false prophets
Whoever has a nose, let them smell
Matters of life and death
Like an adult on a spinning teacup
Living in the middle 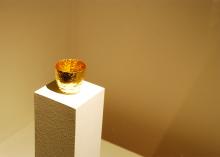