Church camp comes to the rescue after disaster 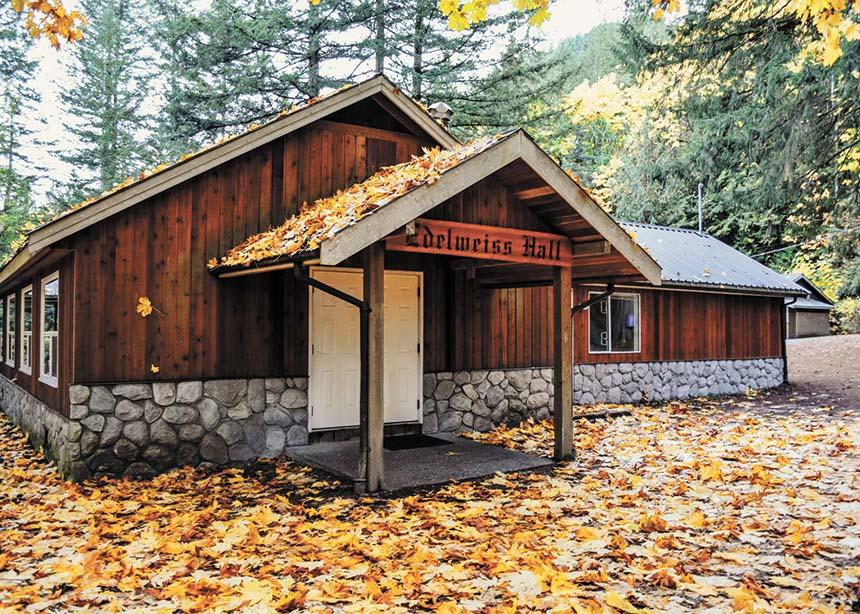 Camp Squeah lived up to its Salish name as a “place of refuge” during the week of Nov. 15, when mudslides cut off the town of Hope and the camp found itself sheltering more than a hundred marooned motorists. Torrential rains Nov. 14 and 15 cut off all roads and bridges in to and out of Hope, leaving thousands stranded.

On Nov. 18, camp director Rob Tiessen reported: “We at Squeah are good. Our driveway was close to eroding, but good efforts at diverting water flow helped mitigate that.”

“It started out as providing space to a few families who are familiar with Squeah who let us know they were stranded,” Tiessen said. “While we were still without power, we said ‘Sure, come on over.’ Then we had a few minor hockey teams join us, and slowly our community of new friends grew. The group grew to 100 and was on the verge of swelling to 180 when one lane of Highway 7 was opening up on Nov. 17 and people scrambled to get out of the area.

“We anticipate receiving new guests as those stuck in town who need to find their way back to the interior realize that they’re here for a considerably longer time,” he added.

The community of Hope rallied to find spaces to accommodate people, some of whom had to sleep on the floors of the high school gymnasium and a local church. The most vulnerable, such as families with young children or elderly with medical conditions, were sent to the camp.

Laura and Ryan Merrett, members of Level Ground Mennonite Church in Abbotsford, were returning to Abbotsford from Williams Lake when they ended up in Hope, realizing they wouldn’t make it home. When they learned that their pastor’s wife, Marie Haak, was still at Camp Squeah following a retreat, they contacted her, and Haak found them lodging. The couple helped in the following days with such tasks as washing dishes, wiping the tables and sweeping the floor, especially when others, including the youth hockey players, showed up.

“The kitchen crew were making food for everyone the whole time,” said Laura Merrett. “Marie Haak really led the charge with getting people organized and interacting with the different groups as they came in. Everyone was very grateful to be there, especially those who had spent any nights in town. The kids there were all having the time of their lives, new best friends everywhere.”

Groceries and fuel in Hope were in short supply until one lane westbound on Highway 7 opened up midweek and some travellers were able to leave.

Members of a Chilliwack hockey team were grateful for a place to stay.

“Not only have they been graciously provided with shelter, heat and amazing cooked meals, the families have had access to all that the camp has to offer,” parent Cheryl Giesbrecht said. “Camp Squeah has been a ray of hope in this appropriately named town. They have lived out their faith in a tangible way to both [Chilliwack Minor Hockey League] families, and the many other stranded individuals that have walked through their doors.”

While Columbia Bible College registrar Erv Klassen of Hope was unable to get to the Abbotsford campus all week, he and wife LaVern hosted five guests in their home for several days.

“Even though we have been fine and perfectly safe throughout this ordeal, it has been pretty nerve-wracking at times, so I can’t even imagine what others have had to go through who have been stranded and/or their homes or towns have been or may be threatened or lost,” wrote LaVern on Facebook. “People have stepped up and pulled together. I hope that this makes us all more grateful, kind, generous and compassionate people.”

This article appears in the Dec. 6, 2021 print issue, with the headline “Hope and a place of refuge.” Do you have a story idea about Mennonites in B.C.? Send it to Amy Rinner Waddell at bc@canadianmennonite.org. 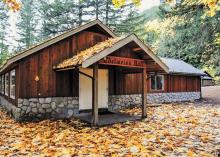