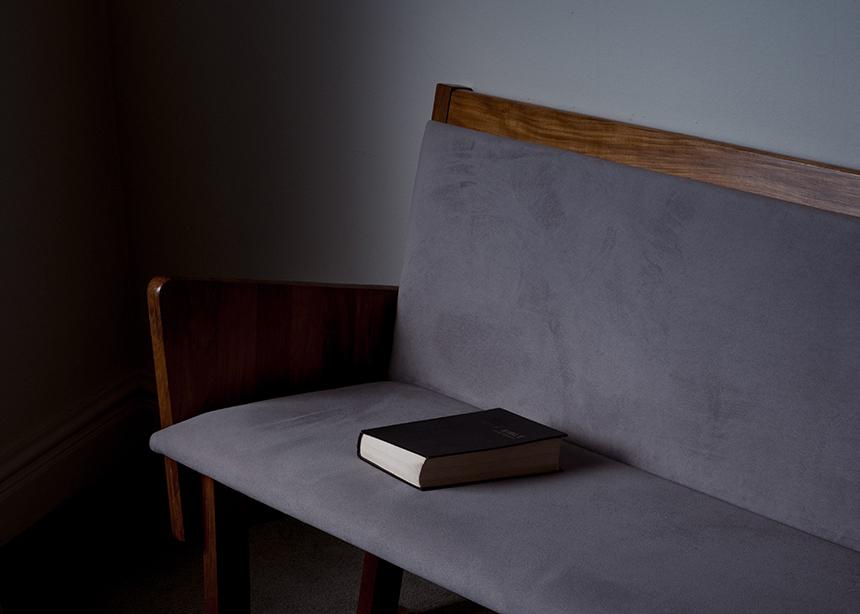 I was a young adult in the time of the boycotts of South Africa. They were debated at length among my friends. How could it be right to boycott oranges from South Africa when that would negatively impact the masses of farm labourers in the country?

These days we hear concerns about corruption in FIFA—the body governing world soccer, including the World Cup—and the International Olympic Committee, as well as serious questions about human rights in Qatar, the country that hosted the recent World Cup. Those are all valid concerns. Is it right to boycott watching the World Cup or the Olympics, when that will negatively impact the masses of athletes who are eager to compete?

Recently I read the news about Roman Catholic priests who were transferred from the Mount Cashel orphanage in Newfoundland to schools in British Columbia, where they continued their abuse of boys. I know the Mount Cashel stories resulted in a lot of Catholics (and non-Catholics) coming to the conclusion that they are “done” with church. This is their way of boycotting a corrupt system. Every new story of a church leader in any denomination who has broken trust through sexual misconduct validates these boycotts.

Similarly, the stories of the impact of multi-generational trauma of residential schools on Indigenous people raise questions about how on earth churches could participate in cultural genocide.

Is it right then to boycott the church?

Corruption is dishonest or fraudulent behaviour, providing benefits to the individual, while harming other individuals and preventing benefit to the larger society. Corruption is often understood to involve money, but I prefer a larger definition that focuses on self-benefit over societal benefit. Self-protection and self-benefit are choices we all make in our lives, although the degree to which they harm other individuals and broader society vary greatly. Institutions and corporations struggle to balance benefits to their constituents or shareholders with societal benefits.

I boycotted South African oranges in the 1980s. I paid TSN for the benefit of watching the World Cup last year. I invest deeply in the church at all levels. Am I less radical in my 60s than I was in my 20s? Or am I more radical now, by choosing to invest in the church in an era when many have written the church off as corrupt, irrelevant and harmful?

I continue to choose hope that the Holy Spirit is at work in the church today. Yes, part of that is dismantling institutional systems that are too often focused on self-preservation instead of societal benefits. And yes, the bigger part is having the eyes to see where the Spirit is at work, not just in individuals, but in the church, as a diverse, inclusive, caring faith community where transformation of ourselves and the world around us is taking place. That is radical hope.

Arli Klassen serves as moderator of Mennonite Church Eastern Canada and as coordinator of regional representatives for Mennonite World Conference.

Read more The Church Here and There columns:
Indonesian peacemaking
50 years of change
Can we see it?
These are our people
What holds us together? 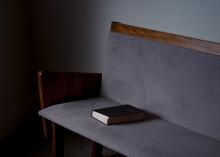 Difficult decisions are required to be made when "the church" participates in and benefits from moral corruption. "The church" becomes an amorphous vague entity, allowing us to not take responsibility as an organization for our moral corruption. The "church" participation in genocide of First Nations peoples in Canada has by extension been to the benefit of individual church members, as well as to the benefit of the various church run organizations such as Mennonite Central Committee, which provides relief elsewhere.

In large part, issues surrounding First Nations are land related. First Nations movements/calls for "Land Back" are becoming more strident and more frequent. This call for a moral and physical reckoning has largely been ignored by "the church." It is difficult to think of even one instance where individual Mennonites have returned "Land Back." It is even more difficult to note/remark on even one instance where Mennonite Church Canada and its accompanying branches have directly asked for their members/congregants to return land to First Nations peoples.

I do understand that MC Canada has passed dozens of resolutions, denunciations, apologies over the years (as documented in the 2021 "Be It Resolved" book by Esther Epp-Tiessen and Steve Heinrichs), regarding a variety of injustices Mennonites or the Mennonite church, benefited from or perpetrated. I don't recall that these apologies or resolutions have resulted in significant action such as reparation or land back.

Henceforth I think our apologies addressing church corruption should begin with, "You are not getting the land back, but ... we are sorry for your loss."