A blip in the family tree 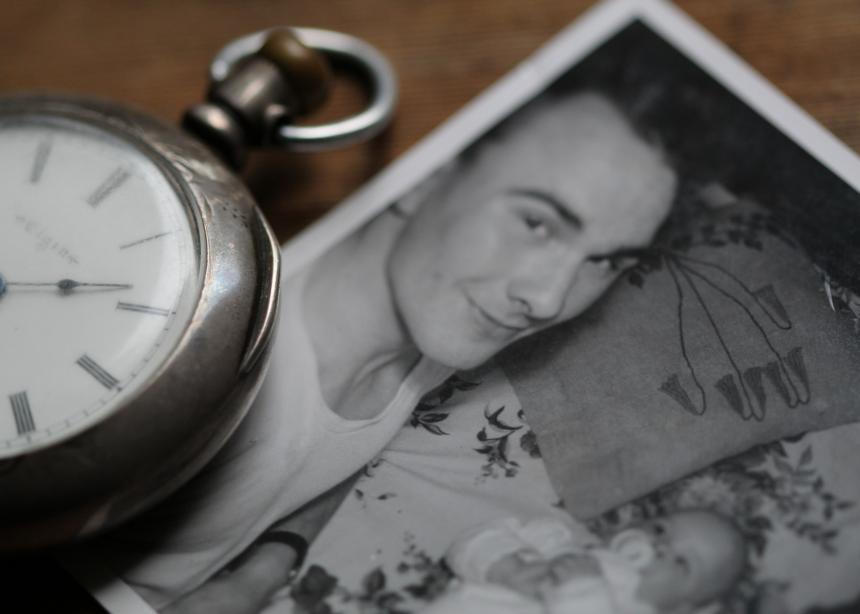 As I read through long lists of descendants in the first chapters of First Chronicles, some names are familiar, like the sons of Jacob and other names I’ve encountered in Matthew’s genealogy of Jesus.

Achar (also Achin in Joshua 7) gets a sentence of description, reminding us that he was the one “who brought trouble on Israel by violating the ban on taking devoted things.” We are reminded that Er, son of Judah, “was wicked in the Lord’s sight; so the Lord put him to death.” That’s all that we know about him. Then there are hundreds of other names that are mentioned in passing as the chronology barrels through the names.

I was struck by how fleeting these lives are when they are reduced to nothing but another name in a family-succession account. Each of these people had lives, stories, relationships, feelings and contributions. And these are some of the few who have the honour of their name being recounted; many people are lost to history.

This is somewhat existential meandering, but it causes me to pause and wonder about my own life, my little blip in history. Generations from now will I be remembered by my great-great-great-grandchildren? What will they know about me? Sure, in this age, I suppose my digital footprint will be permanently available but, in the sea of overloaded information, will anyone care to look? Will it matter?

Perhaps it matters in the moment, and the ripple effects of love, kindness and faithfulness are immeasurably valuable, hopefully causing blessings to the thousandth generation. But maybe, just like my great-great-great-grandpa Samuel Penfold, I’ll eventually just be a name in a genealogy, a mystery of the past, and maybe that’s okay.

One thing you notice when you have two daughters and no sons is just how patriarchal biblical genealogies are. Having a son to carry on the family line is an assumed norm . . . until it isn’t.

As I was growing up, my dad pointed out the fact that carrying on the family name was something that was on my shoulders now. I was his only son; he was my grandfather’s only son. I think my great-uncle died in the war and didn’t have children. I don’t know exactly, but the point was that our particular branch of the Penfold tree was depending on me to have a son to continue.

I never realized the impact that that conversation had on me until a good 25 years later, when I had two incredible daughters, but no son. Even now, there is still a part of me that holds on to that bit of information that became an expectation. I keep telling myself that it doesn’t matter, but telling myself it doesn’t matter is just a roundabout way of me realizing that, for some reason, it does matter to me in some way, however insignificant.

This morning I read about Sheshan in I Chronicles 2:34. It turns out he was like me; he had no sons, only daughters. But guess what? It goes on to say that his daughter married a servant and they had a son, and then the lineage goes on for another 12 generations of fathers begetting sons. There’s this little blip in this patriarchal lineage, enough to mention it, but then it just keeps going. That branch in the family tree did live on, almost like the patriarchal system didn’t matter.

So maybe I can lay to rest my superfluous and fruitless lament of being sonless and realize that I’m just a blip in the family tree that will continue on just as Sheshan’s line did, through his daughters.