'We discuss and we divide' 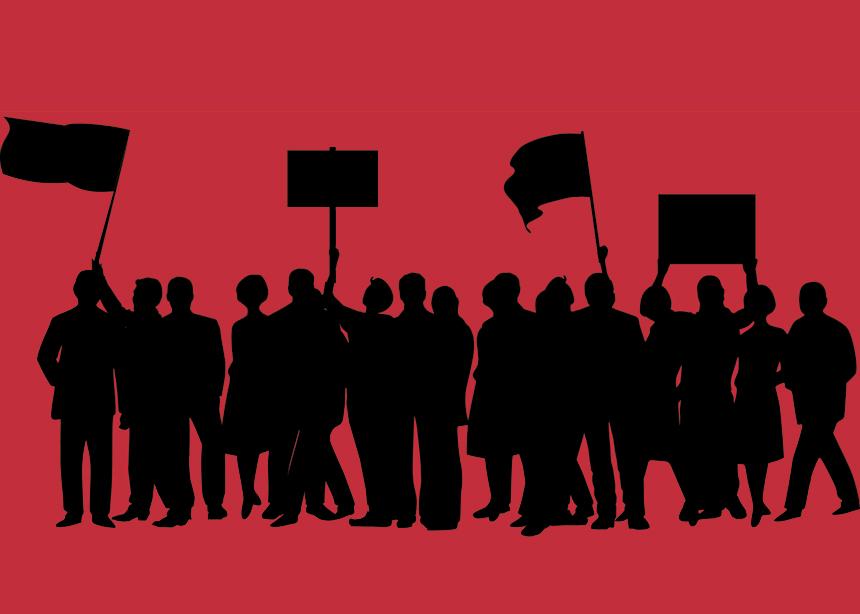 In early December, I received an email from Jeremiah Choi, our Mennonite World Conference (MWC) regional representative for Northeast Asia, about the situation in Hong Kong, where he lives and pastors: “Please pray for Hong Kong churches for unity. We were not used to discussing political issues. Now we discuss and we divide. Some people left their churches because the churches were on the government side while some left their churches because their churches were on the side of the demonstrators. Please, pray for the Hong Kong churches, for their unity.”

We have seen the news from Hong Kong over the last six or seven months. Stable and prosperous Hong Kong has experienced unprecedented violence, escalated by both protesters and the police. Families are divided. Churches are divided. People do not agree on the end goals nor on the tactics to achieve them.

MWC sent a global delegation to Hong Kong in December, to offer solidarity to the three Mennonite congregations there, and to respond to the request for further perspectives on Anabaptist peacemaking.

And so we add prayers for the churches in Hong Kong to our prayer list.

But maybe we here in Canada should be asking for prayers from our global Anabaptist family as well. Mennonite Church Canada has passed various controversial resolutions over the decades, with one in 1977 affirming the rights of Indigenous people in regards to their land. And yet we remain divided as we think about protesters and the government/police around pipelines, land claims and hereditary chiefs, particularly in British Columbia.

Some of us join the protesters, and many are willing to support them. Some of us support the government and the police. We do not agree on the end goals nor on the tactics to achieve them. And we worry.

MC Canada recently sent out this prayer request: “Please pray for a restorative response and a just peace. In the days ahead, solidarity actions and prayer vigils in support of the Wet’suwet’en will be taking place across Canada.”

How are we being the church together when we disagree deeply on what is the just and right thing in our society around a specific political issue, and the tactics to work toward that goal? It might be easy to pray for the church in Hong Kong, but it becomes much harder when the divisive issues are right here at home. Can we find a third way where each and every one of us acts in ways that point to the kingdom of God?

My husband Keith Regehr and I were members of an Anglican church in Canada and in Lesotho for about 10 years, and we developed appreciation for weekly communion. This practice is far from our Mennonite tradition of taking communion so seriously that it is celebrated only a few times each year.

But since the 2008 elections in the United States, there are Mennonite churches that led the way on organizing “Election Day Communion.” Some Canadian congregations did the same for our national elections in 2019. These congregations celebrate communion together in order to affirm that we are together in Christ no matter how we vote or how much we disagree politically.

Mennonite churches in Hong Kong and Canada are not so very different from each other. We discuss. Some of us are called to action. We disagree, sometimes intensely. We pray for the protesters and for the government. We act for peace. And we celebrate communion together because we are the body of Christ. Together.

Arli Klassen is a member of First Mennonite Church, Kitchener, Ont.; moderator of MC Eastern Canada; a member of the MC Canada Joint Council; and on staff at MWC. In this column she speaks only for herself.

Read more The Church Here and There columns:
Canadian turkey and Salvadoran turkey
We belong to each other
Walking in the church 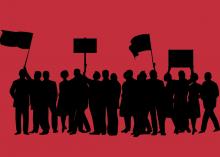