Hong Kong Mennonites seek the peace of the city 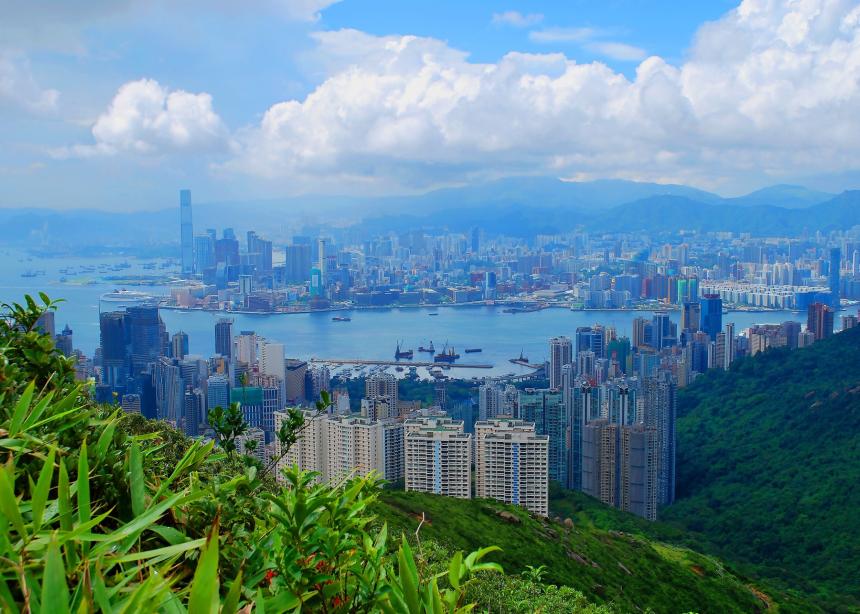 Demonstrations began in early June, when a bill was introduced that would allow Hong Kong residents to be sent to mainland China for trial.

In 1997, Hong Kong was promised 50 years of near-autonomy as a special administrative region of China, under the terms of the handover of the former British colony to China.

While the bill that instigated the protests has been rescinded, demonstrations have continued and evolved into a larger campaign for democracy.

Jeremiah Choi, pastor of Agape Mennonite Church in Hong Kong, said many church leaders have called on the government to reverse course as Christians have worked to maintain nonviolence during protests.

“For these weeks, both police and the demonstrators have become more and more violent,” Choi said by email on Aug. 30, noting young people from his congregation have been attending demonstrations. “I have never seen this since 1968.”

He said church leaders sometimes need to balance different opinions within the church, and requested prayers for both unity in the church and justice and peace in Hong Kong. His congregation’s activities have not been disrupted by the demonstrations, but it still prays for a peaceful solution on a weekly basis.

“We need to help our church members to understand our attitude toward peace and nonviolent theology,” he said. “We need to teach them how we Mennonites should react during the time when the government has shown no mercy on the protestors.

“It is very difficult to stay in peace when the young people think that being peaceful doesn’t help before a government lacking justice.”

Hong Kong last experienced protests in 2014, and at that time the Christian community was quiet.

“Many young people were not happy with it, and many of them left the church,” Choi said. “This time, some churches are quite active in the protest.”

Among the Christian population in the city, some churches criticize demonstrators and side with the government and police, while other churches stand with protestors even as they become more violent.

“Please pray also for reconciliation in society,” he said, “especially between the police and the demonstrators.”

On Aug. 23, tens of thousands of Christians gathered for the first large-scale rally specifically for Christians. The city’s Christians number about 900,000, or 12 percent of Hong Kong’s roughly 7.5 million people.

They sang the hymn “Sing Hallelujah to the Lord,” which has become an anthem among all protestors, and formed a nearly 22-mile human chain across areas of Hong Kong.

Samuel Wong, pastor of Richmond (B.C.) Peace Chinese Mennonite Church, said there had been no evidence of interference in Hong Kong’s autonomy until June, and churches have enjoyed the same level of freedom of religion they had under British rule.

Wong has been observing the protests from Canada with interest. Born and raised in Hong Kong, he immigrated to Canada a couple of decades ago and serves a congregation that is more than 95 percent immigrants from Hong Kong or their descendants.

“Historically, most churches in Hong Kong tend to shy away from political involvement,” he said. “But the proposed extradition law in early June has sparked violent protest in almost every major district. . . .

“Christians and pastors are participating peacefully in the protests, having a striking influence in demonstrations with hymns and prayers.”

He said it was widely understood that freedom of speech and religion in Hong Kong would be “seriously undermined” if the extradition law were passed.

“For example, it is now perfectly legitimate to ship Bibles to China from Hong Kong, but Bibles can only be sold in state-sanctioned locations in mainland China,” Wong said. If the extradition law were passed, anyone who “smuggled” Bibles to a house church in China or undertook similar interactions could be arrested in Hong Kong and sent to China for punishment.

“I don’t see any changes or limitation for Christian churches in expressing their faith when compared to pre-1997,” Wong said. “But it is hard to predict whether more state influence toward freedom of religion will be heightened as 2047 approaches.”

Related story:
God is at work in the church in China