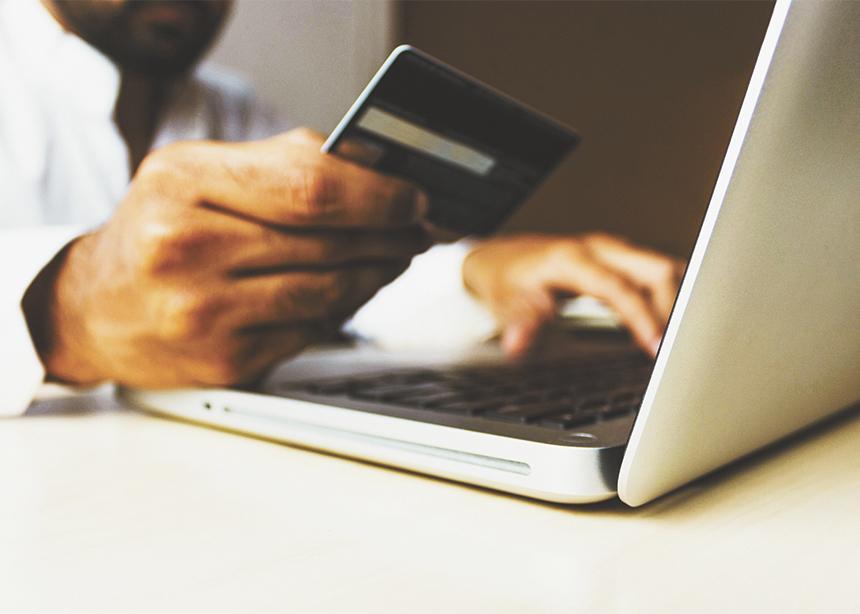 What do church finances look like when congregations close their doors and stop passing offering baskets through the aisles on Sunday mornings? It turns out that in many Mennonite congregations across Manitoba, they look just fine. (ruxipen.com photo @ unsplash.com)

Among the multitude of concerns COVID-19 has caused, the novel coronavirus’s effect on congregational giving has been one of them. What do church finances look like when congregations close their doors and stop passing offering baskets through the aisles on Sunday mornings? It turns out that in many Mennonite congregations across Manitoba, they look just fine.

“People have made a real effort to continue to give. I have been really impressed with that. It’s been very encouraging,” says Ruth Siemens, treasurer at Gretna Bergthaler Mennonite Church. She says that the church, which has about 30 participants on a Sunday morning, has received virtually the same amount of donations this year as last, up to this point.

Springfield Heights Mennonite Church in Winnipeg has had a similar experience. “We anticipated that right off the bat things were going to be different this year,” says Helmut Sawatzky, finance chair of the congregation. “But, in all honesty, they really have not changed.”

When COVID-19 first hit Manitoba in March, there were a couple weeks when Covenant Mennonite Church in Winkler didn’t receive any contributions, says treasurer Doug Dyck. But he soon discovered that “people still wanted to be making their donations. “They asked about whether we were meeting budget. People were concerned about the finances for the church, so the ongoing programs could continue.” It had simply been more difficult for people to give once they had stopped gathering in-person.

Dyck quickly set up an Interac e-Transfer account so people could make gifts via email. He estimates that three-quarters of Covenant’s members now use the platform to donate. He says the total budget will suffer from the church’s inability to lease its facilities during the pandemic. But the deficit won’t be coming from the church’s 60 participants, 35 of whom are members; as of June, congregational giving was right on target.

Springfield Heights also opened new avenues of giving for its roughly 250 active participants. When the church closed to the public, so did the access to its debit machines that many members used to contribute. So it enabled people to donate directly to the church online, Sawatzky says. People were still able to drop off cheques in the church mailbox, which was especially helpful for those who don’t use online technology, like some elderly congregants.

At Gretna, congregants can give via cheque or online. One congregant even brought cash to the credit union and deposited it anonymously into the church’s bank account. Now that the church is meeting in person again using physical distancing measures, a box has been placed at the back of the sanctuary where people can deposit their money, rather than passing around an offering bag, in order to limit contact points.

All three finance coordinators cannot remember offering prayers being part of their churches’ online services during COVID-19, save for maybe one time. Whereas many churches normally have a designated offering time, with prayer and music, in many cases that didn’t continue online.

Yet people continued to give. This is likely for many reasons, including automatic payments, long-standing habits, and retired congregants and farmers whose income didn’t change as much with COVID-19.

Gretna and Springfield Heights both sent out notes to their congregations near the beginning of the pandemic that included reminders of their financial need. Dyck has found it interesting that Covenant’s congregants are making their contributions on Saturday or Sunday, in preparation for—or in response to—the church service for the week.

Covenant also has a system that Dyck thinks has helped it during the pandemic. Before approving the church budget at the annual meeting, congregants make an anonymous pledge towards the budget, writing down what they want to give that year. Although not an absolute commitment, it helps the congregation budget accurately and creates ownership within the community.

Dyck thinks it’s part of the reason Covenant isn’t under stress now. “I’ve been extremely thankful for how diligent, how committed, how dedicated people of my congregation have been. We have not been under stress or duress financially throughout this time at all,” he says. “I have been concerned, but my concerns were apparently not warranted.”

Rick Neufeld, Mennonite Church Manitoba’s director of leadership ministry and interim executive minister, says the pastors he has spoken with across Manitoba haven’t felt a financial toll on their churches during this time. “That’s really quite remarkable that giving has remained fairly even throughout,” he says. He does not know of any congregations within the regional church whose finances are being critically impacted during the pandemic, although he says he could be unaware or uninformed about some. 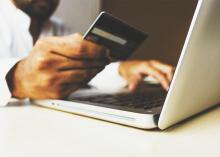 What do church finances look like when congregations close their doors and stop passing offering baskets through the aisles on Sunday mornings? It turns out that in many Mennonite congregations across Manitoba, they look just fine. (ruxipen.com photo @ unsplash.com)