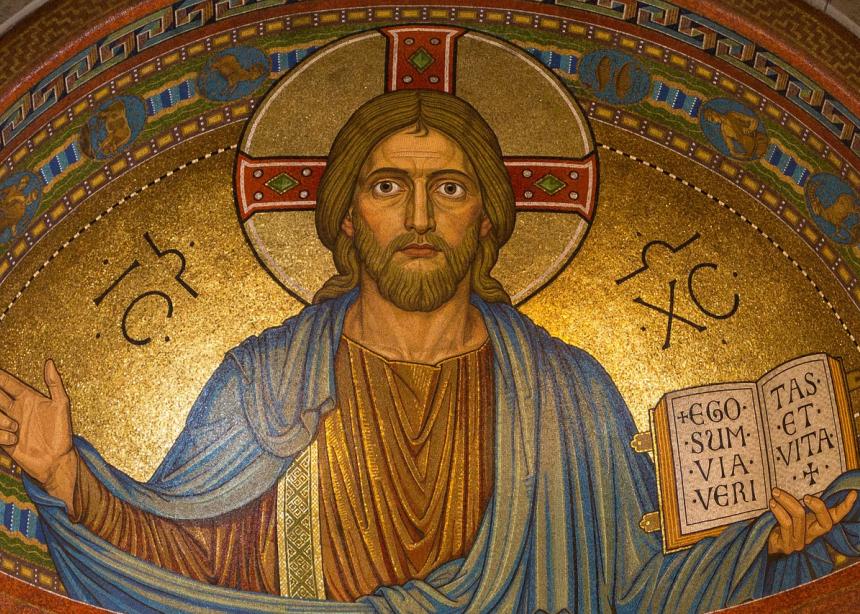 In the mid-1960s, Peter Berger and Thomas Luckman coined the phrase “the social construction of reality.” The phrase emphasizes that the world of power and meaning is created through the careful management and manipulation of social symbols. This is done intentionally in a community in order to arrange power and value in certain ways, aimed at creating a viable social sphere in which to live.

Every community—from families, to congregations, to nation-states—are engaged in creating your world. We do that through emphasizing some things over others. We do that through activities that range from family activities, such as table prayers and birthday celebrations, to national events, such as participation in the Olympics and political conventions, and nationalized health care.

Currently our world is often portrayed as deeply divided. Whether we talk about politics, economy or religion, we are subtly and not so subtly cast into “us” and “them.” I personally find it disheartening to hear people in my country discuss immigration—and more particularly refugees —in terms of “us Canadians” and “those foreigners.” “Foreigners” are frequently associated with terrorists, criminals or revolutionaries.

It is equally disheartening to hear people discuss politics in very black and white terms, in which the party I support is “right” and the other party is “wrong.” People who disagree with me are “stupid,” “lazy,” “right wing” or left wing.” This language creeps into our church and our religious life when I hear people discussing other Christians in very unchristian terms. Frequently, when we disagree with other Christians, we use the opportunity to judge their faithfulness or, worse yet, their salvation.

This is a world of fear and insecurity that breeds anxiety, defensiveness and despair, which is often acted out as brutality and inhumaneness. You might say that the world has always been thus, and I would not argue, but I think that it is also fairly evident that the divisions that we feel in our context have not always been this pronounced.

The world as we know it has not always been as it is now. In the beginning, the world was a formless void, and Jesus was there. The transformations that took place did so in the light of Christ.

When we appreciate that statement, we begin to alleviate some of the fear and anxiety that our society produces around change. When we appreciate that statement, we can fully engage in life in the kingdom because we acknowledge that God is in charge. God has been in charge; God will continue to be in charge. There is nothing outside of the realm of God’s control, and God, who began this creation so many years ago, continues to shape it in love.

Read more From Our Leaders columns:
Just say 'hi'
Where heaven and earth meet
A collaborative leadership approach
Valaqua: A place where people express God's love
The most important word