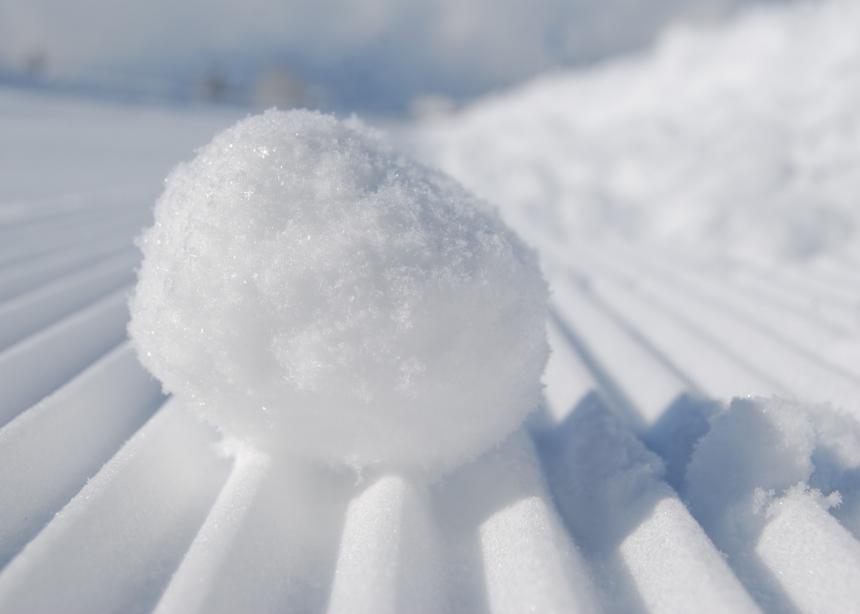 The snowball effect refers to a situation in which something starts off small or insignificant and increases in size or importance at an accelerating rate. Like when you roll a small snowball through wet snow and it accumulates more and more snow until it becomes so large and heavy that you can’t move it anymore.

Here’s another example: Say your co-worker Jim isn’t pulling his weight on a joint project. What begins as a small annoyance builds to a simmering frustration over the next few days. You decide to confront Jim. He blows you off. Your frustration turns into anger. As the project deadline approaches, you become increasingly agitated with him. You speak to your manager about the situation, only to discover that Jim already spoke to her. Your manager tells you to stop bickering about Jim and focus on finishing the project.

The next day Jim intentionally antagonizes you. You become so preoccupied with his behaviour that you forget about an important meeting with a client. By now you’re so stressed and angry you’re not sleeping well.

The morning of the project deadline you are exhausted and get into a fender bender. You arrive to work late. Your boss calls you into her office and reams you out for missing the meeting a few days ago and for showing up late on the day of the project deadline. She tells you to apologize to Jim, who arrived early, unlike you, to make sure the project is finished on time.

Your boss discerns that you’re not in the right frame of mind to finish the project and reassigns you to another task. Jim will now get all the credit for finishing this important project that you’ve done most of the work on. You lose all hope of getting the promotion you were counting on by doing a good job on this project.

By the time you get home, you’re furious. You blow up over something insignificant, misdirecting your anger and stress at your family. During your outburst you cross a line. Your partner takes the children and spends the weekend with your in-laws.

This is the snowball effect. A little thing like an annoyance with a co-worker escalates into a huge mess with big consequences. Of course, the anger and stress-management issues that led to marital conflict and a career crisis in this example didn’t start that week. Snowballs tend to develop gradually over months, years or decades. They pick up speed over time until they suddenly seem to accelerate uncontrollably and explode in our faces.

We’re all moving through life pushing snowballs. One day our snowball might become too big to push. We can no longer move forward. We’re stuck. If we had asked for help, or taken the time and intention to deal with the growing snowball earlier, we wouldn’t be in this situation. But now it’s too big. Immovable. Insurmountable. Only a meltdown will produce enough heat to melt this gargantuan snowball now. Meltdowns are essentially “rock bottom” experiences. Nobody wants to hit “rock bottom,” but sometimes it’s the only way forward.

Organizations like churches have snowballs, too. Not just individuals. Some churches have been pushing the same snowball around for a very long time. Then one day they’re surprised that they can’t move forward. They’re stuck. Unfortunately, the only solution at that point is a meltdown. A collective “rock bottom” experience. I sense a lot of churches are going to find themselves in this situation over the next decade. For now, they’ll just keep pushing that snowball.

However, the snowball effect can be positive. We can create virtuous cycles in our lives in which we develop positive momentum by reinforcing healthy patterns. For example, say you’ve been practising a virtuous cycle of forgiveness for years.

Troy Watson is a pastor at Avon Mennonite Church in Stratford, Ont.