‘Whatever happened to simple living?’ - Part 2 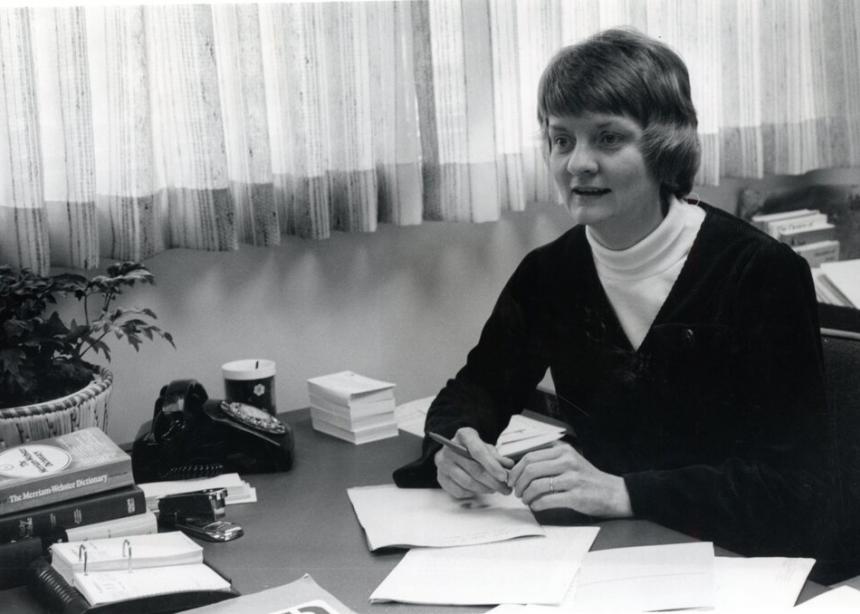 For 45 years, the More-with-Less Cookbook has been a beacon of the Mennonite legacy of simple living. The popular, and much more recent, cookbook, Mennonite Girls Can Cook, is rooted in a decidedly more First-World spirituality. The divergent books illustrate something of the tension faced by Mennonites living in a land of plenty.

Kenton Lobe says of Doris Longacre Janzen, the late author of both the More-with-Less Cookbook as well as the later book, Living More with Less, “I think she’s one of our best theologians, still.” Lobe teaches a course called “The Study of Simple Living” at Canadian Mennonite University. In terms of interest in the class, he says it is fairly typical for classes at the university.

In addition to historical and theological components, the course has a strong practical dimension. Lobe discloses his own household income and how money is spent. Students have to do some simplicity related practice. Some give up their phones. One group put on a feast for a hundred people using only food reclaimed from dumpsters.

Lobe says the students are “terribly interested in the big questions being asked about consumption.” Then he sees them grappling with decisions—such as whether to buy a car—as they move on in life. And they take him to task on the decisions they see him make.

“My life is a mess of cumulative contradictions,” he tells me after disclosing that he was answering my call about simple living from a nice hotel in Kananaskis, Alta.

In terms of the trajectory of interest in simple living, he notes that in a recent conversation, a relative asked him, “Whatever happened to simple living?” But Lobe says he hears students and colleagues talking about it.

“I draw more hope from the generation below, than my own, or the generation above,” he says, adding that there are of course noteworthy examples from all age groups.

One such example would be the five Mennonite women from Steinbach, Man., who met regularly for several months in 2018 to explore simple living. According to Enid Letkeman, one of the participants, their meetings involved prayer, check-ins about action commitments and discussion of resource materials, which included Living More with Less. Meetings ended with each person committing to a specific action to incorporate in her life.

Letkeman valued the deepening of relationships that took place. “It’s been more than two years [since we met formally] and yet, when I speak to these friends, the conversation quickly and easily dives below the surface topics to deeper sharing,” she says. “We often ask each other how we’re doing with our ‘action commitments’ which is its own form of encouragement.”

Brenda Penner, another participant, says that decades earlier she had been challenged by a friend to apply the ideas in Living More with Less. “I found it overwhelming,” she admits. “It just seemed to put more pressure on me than I could handle at that point in my life.” Now that she is retired and downsizing, she finds herself more receptive.

She particularly appreciated the willingness within the group to be honest with one another about struggles around accumulation and spending. The most challenging part she says was “putting the principles and increasing awareness into practise.”

Another participant, who preferred not to be named, talked about the value of “deliberate self-inspection” that took place and the behaviour changes, all within a context of trust, encouragement and “listening hearts.” The group helped her “embrace the joy of buying nothing and giving the gift of caring, intentional time spent with others.”

Among the three group participants I heard from, the practical life changes that resulted from the group included: buying local as much as possible even when it costs more; reduced purchase of plastics; fewer clothes; walking more often; planting more trees; letting go of the habit of buying a new piece of clothing on every trip to Costco and generally just buying less.

The practical elements were intertwined with spiritual quest. “It felt that we were sharing our hopes and desires on a very relevant and spiritual level,” Letkeman says. “It was not simply about cleaning out our closets for less clutter or shopping with reusable shopping bags to save the earth. Our shared desire was wrapped around wanting to live faithfully as we follow the example of Jesus’ life and living. There was a deep sense of purpose, even urgency, to our gatherings. . . . The space and time we carved out each couple weeks was sacred.”

The practical and spiritual tensions of living in a society captivated by the spirit of affluence are considerable. And while there may be more Mennonites eating stuffed pork loin than Caribbean rice and beans these days in Canada, simplicity still has something of a foothold in our collective soul. 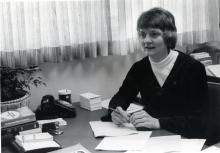