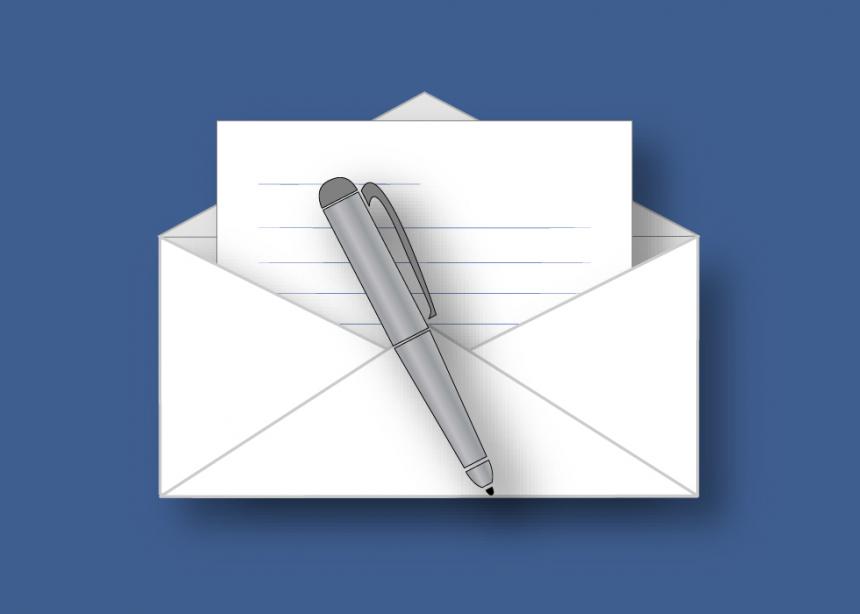 Reader pans new Trumpian Middle East peace plan, favours ‘one state’ solution
Having worked in the private agriculture sector with various Middle East countries, including Israel,  for 45 years, I submit that one should be pessimistic about the newly proposed American peace plan for the region. It’s high on patronizing cosmetics and low in reality. It’s also quite one-sided.

Conflict has been with us ever since life began on this planet. As humans evolve, we think that we can figure ways to make the violence unnecessary, but that doesn’t seem to be the case so far. It also seems sometimes that we in the West have no clue about the history of this region, and if we do, we show no respect.

Any “two-state” solution will only continue the festered bickering and fighting that has characterized this region since the modern State of Israel was formed in 1948. The surrounding Arab countries and the Palestinians need to accept that the Israelis won the war to possess these lands and they (the Arabs) lost. But the Israelis and Americans need to realize that they can’t call themselves democracies and continue to ignore the dignity and basic needs of a large portion of their population.

It seems abundantly clear to me, though, that “one state”—made up of Israel plus the Golan Heights, the West Bank and Gaza—is the only realistic solution. This would increase the Arab population of Israel from 1.84 million to 5.8 million, or about 50 percent of the total.

Now the task is to make it a truly democratic one, with real equal rights to all its citizens. And citizenship should be granted to all residents. All Jews, Christians and Muslims should have free access to their respective religious sites, as in any other civilized country.

I was reminded of this reality when I read Will Braun’s article, where he refers to “John Reimer,” who left Mennonite Church Canada because he felt that his voice had not been respected or considered in church conversations, particularly in a church that prided itself on being inclusive.

Reimer felt that “these tendencies have grown worse over time,” which may be true in the very short term of social media, maybe. But this view neglects the reality that the respect given in previous church conversations were at the cost of completely silencing numerous voices. What did we expect when previously rejected individuals and groups began claiming and receiving space in congregations and church leadership?

Viewpoints have rightly come into conflict, and we are not through with this phase yet. I would argue that a healthy approach to “inclusivity” will always “silence” some voices in some contexts. At its best, inclusivity always privileges the most vulnerable and appropriately restrains those who presently and historically have had the most power.

I feel shut out of conversations sometimes; at other times I feel pressure to think a certain way. This has not become worse. There are just more voices in the church.

I can understand that some don’t feel able or interested to stay in the church in light of this, but I would suggest that such conflict is presently a sign of success, and not failure, although the work is certainly not done.

—David Driedger, Winnipeg
The writer is a minister at First Mennonite Church, Winnipeg.

Today there is another call: “What does the Earth require of you?”

One answer might be in these words by Nikos Kazantzakis, from The Saviors of God (1923): “Let us unite, let us hold each other tightly, let us merge our hearts, let us create—so long as the warmth of this Earth endures, so long as no earthquakes, cataclysms, icebergs or comets come to destroy us—let us create for Earth a brain and a heart, let us give a human meaning to the superhuman struggle.”

I suggest that neither the students nor the pastors are being entirely frank about reasons young people are not being baptized.

It has been a very long time since I have heard any minister mention the devil, hell or eternal punishment. Heaven also comes up quite rarely. That being so, we may no longer be concerned with salvation in the traditional sense, and so the symbolism of baptism ceases to be relevant.

However, no one is willing to say this directly.

The young still like the socialization, the moral teachings and discussions, so they want to remain part of the church.

I’m pretty shocked at how this article—and seemingly this denomination—is concerned about baptism without the why. The ritual is simply an outward sign of an inward cleansing. Have we proved conversion? Have we truly sought Jesus? Does this bear witness in our lives?

That is the precursor to baptism. It marks the ones who have chosen to put off the old man and become a new creature. May we ever seek the one who saves. If we are truly cleansed, we can’t help but joyfully join the church of God.

Let’s pray we choose rightly in that regard.