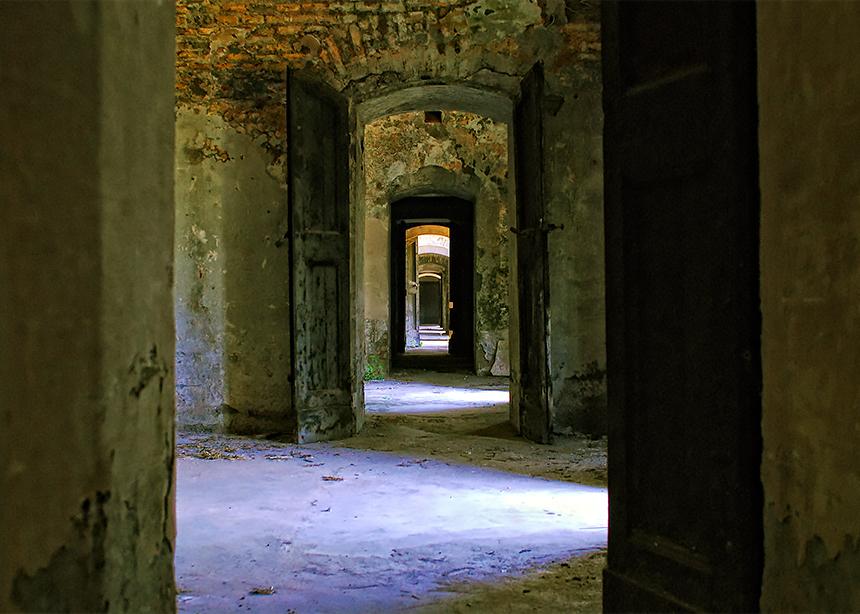 Across the nationwide church, there are likely as many approaches to reopening as there are congregations. Mennonite Church Saskatchewan recently hosted an online conversation about how congregations are meeting the challenges of reopening.

“We often think we need to be overcomers,” said Sharon Schultz of Eyebrow Mennonite Church, “but James says the opposite. We need to learn from [our adversity].”

Similarly, Phyllis Goertz of Wildwood Mennonite Church in Saskatoon said, “Usually we pray for God to lift our burdens rather than praying for strength to endure.”

Garth Ewert Fisher of Saskatoon’s Mount Royal Mennonite Church said what trips him up in the passage is the phrase, “‘but when you ask [for wisdom] you must believe and not doubt.’ ” He said that he felt sure most church leaders would admit to feeling a mixture of faith and doubt.

Ben Buhler of Osler Mennonite Church spoke of opportunity. “We have the opportunity to become wiser as congregations and as individuals,” he said.

Wallace then invited Ewert Fisher and Goertz to speak about how their respective congregations have approached reopening.

For Mount Royal Mennonite, Ewert Fisher said, the process of returning to in-person worship has been relatively painless.

“When the protocols were changing in June, we acted pretty quickly and didn’t spend a lot of time in debate,” he said, adding that the congregation resumed meeting in person on June 21.

Although allowed up to 100 worshippers in the sanctuary, Ewert Fisher said that on most Sundays about 50 to 60 congregants attend. The congregation plans to resume Sunday school after Thanksgiving.

And although most are happy to be worshipping together again, Ewert Fisher said the church has been intentional about involving those who continue to worship from home.

Since schools no longer permit public access, a number of community groups have approached Mount Royal about using its building for their meetings. A new Alcoholics Anonymous group has already begun meeting there, and the congregation is in discussion with another community organization.

“We’re not doing this cavalierly,” said Ewert Fisher. “We’re following the protocols as closely as possible.”

Goertz, on the other hand, said Wildwood Mennonite has not resumed in-person meetings. When the congregation began worshipping on Zoom in March, it found people joining the meetings who seldom came to church prior to the pandemic. It also found some regular attenders never joined the Zoom services.

In June, Wildwood’s church council appointed an ad hoc committee to determine how the congregation should approach reopening.

“We decided to check with the congregation to see what they wanted,” said Goertz, adding, “The vast majority were in no rush to meet in person.”

And so the congregation continues to worship online. Early in each gathering, congregants are put in breakout rooms for a 10-minute chat.

“You often talk to people you wouldn’t ordinarily talk to,” said Goertz. “It gives us a chance to check in and see how people are doing.” She added that the breakout rooms have given congregants the sense of being part of a community.

Goertz said that Wildwood Mennonite is planning four in-person trial services, that began on Sept. 20 and will continue every two weeks. Because only 30 people will be allowed in the building, the congregation plans to continue offering Zoom links to those unable to attend in person.

Alan Laughlin of Fields of Hope Mennonite, near Glenbush, said that by June his congregation was “COVID-fatigued” and needed to resume in-person worship. Likewise, Margaret Ewen Peters said that Fiske Mennonite, one of two congregations she pastors, was happy to begin meeting again in June.

Others found their experience echoed that of Wildwood Mennonite.

Rod Suderman of First Mennonite in Saskatoon said his congregation was not eager to reopen in June, but it now feels ready.

Ewen Peters’s other congregation, Herschel Ebenfeld Mennonite, continued to worship online in summer. It will resume meeting in person this fall but plans to continue offering one online service each month.

Regarding community, Ryan Siemens, the regional church executive minister, noted that, as people began regrouping, they naturally got together with family. For Siemens and his wife, who don’t have family in the province, this added a sense of loneliness.

Worship, said Ewert Fisher, is intended to create an alternate reality. “As we retell our story in alternate ways, this brings hope and endurance,” he said.

With regard to mission, Schultz spoke of sensing that people outside the church are “looking for something stable and secure,” and that the church “could provide a firm place to stand.” 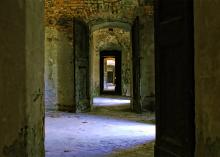 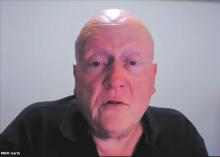 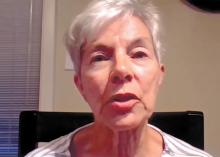