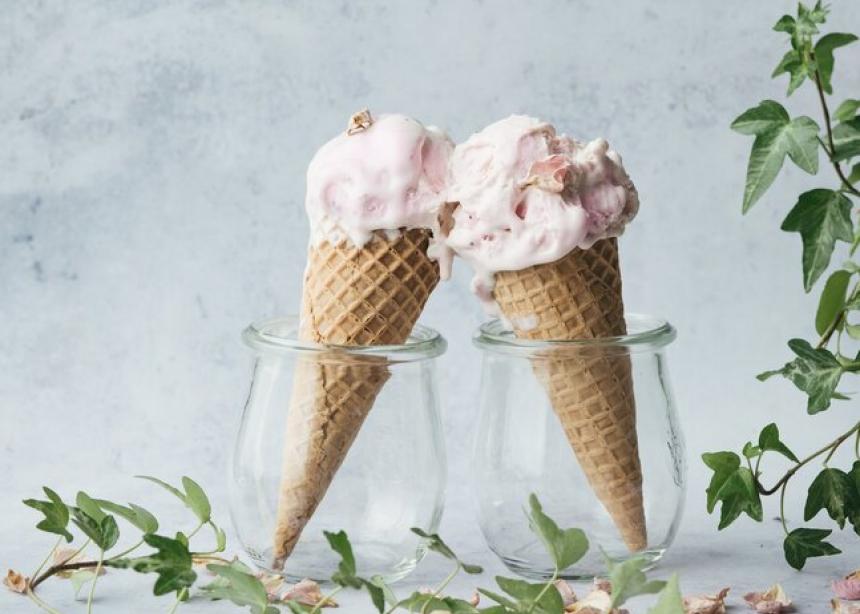 My husband and I have been married for 13 years; long enough to have weathered some difficult seasons. We’ve walked alongside other couples in turmoil lately, causing us to reflect together on what makes our marriage work and how we will continue to grow stronger and closer. My grandparents were married nearly 70 years so, in light of that, we anticipate years ahead of us growing closer!

In our first year of marriage, with a lot of conflict and struggles at hand, a counsellor recommended The Seven Principles for Making Marriage Work, a book by Dr. John M. Gottman. This is one of those tried-tested-and-true books when it comes to marriage advice. The Gottman Institute has observed thousands of couples in the “Love Lab” since 1986, and its researchers can reliably predict the future of a relationship because of the conclusions of this intense observation. More importantly, though, the research has also led to data-driven suggestions for how to positively adjust the course of a relationship. The Gottman Institute’s clinical director is also a seminary graduate who has written about how these principles reflect biblical foundations for healthy relationships.

Conflict in marriage is not something that can be eliminated; 69 percent of marriage conflicts can’t even be resolved, Gottman’s research claims.

How we manage conflict, however, is crucial. The Gottman Institute identifies the “Four Horsemen” that are destructive ways of managing conflict. They include criticism (attack on your partner at the core of their character), contempt (treating the other with total disrespect), defensiveness (fishing for excuses or playing an innocent victim), and stonewalling (withdrawing physically or emotionally from interaction).

Thankfully, we have four antidotes to these unhealthy habits. Let me share an example of how my husband and I have learned to avoid stumbling into criticism, contempt, defensiveness or stonewalling during a recent conflict.

I had a really rotten week earlier this month. My car was rear-ended; thankfully I’m fine. Then I got a fever the next day and felt sicker than I’ve been in a very long time. (Of course, I was also pretty worried it was COVID-19, but thankfully my test came back negative.) One morning that week, after having slept poorly and still feeling sick, I noticed the container of ice cream my husband had bought me the week before in the recycling. I was so upset that he had eaten the rest of a special treat meant for me! Later that day, I told him how disappointed I felt. Here I was sick and miserable, and so looking forward to finishing this gift, and he ate it all up! I didn’t criticize his character or show contempt by being disrespectful or degrading him, but I did share how it made me feel.

The next week, when we were having ice cream with our kids at the dinner table, we joked about how Daddy had eaten all of Mom’s special ice cream. I told my kids, though, that when I told Dad how it made me feel, he didn’t get defensive, or give reasons or arguments for what he did. Nor did he stonewall and just not respond. He said he was sorry. He offered comfort and recognized that it wasn’t the nicest thing to do. This is a key thing: he turned towards me.

Of course, not all our conflicts are so simple and silly, but how we deal with the little everyday things is extremely important. And I think it’s good to let our kids see how we navigate some of these lighter conflicts. We work hard to stay away from destructive conflict patterns and we both desire to have healthy, positive interactions every day.

Christina Bartel Barkman, with her four little ones and her pastor husband, seeks to live out Jesus’ creative and loving “third way” options. This is her final column for Canadian Mennonite. 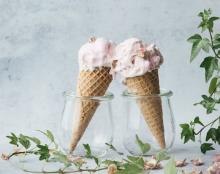