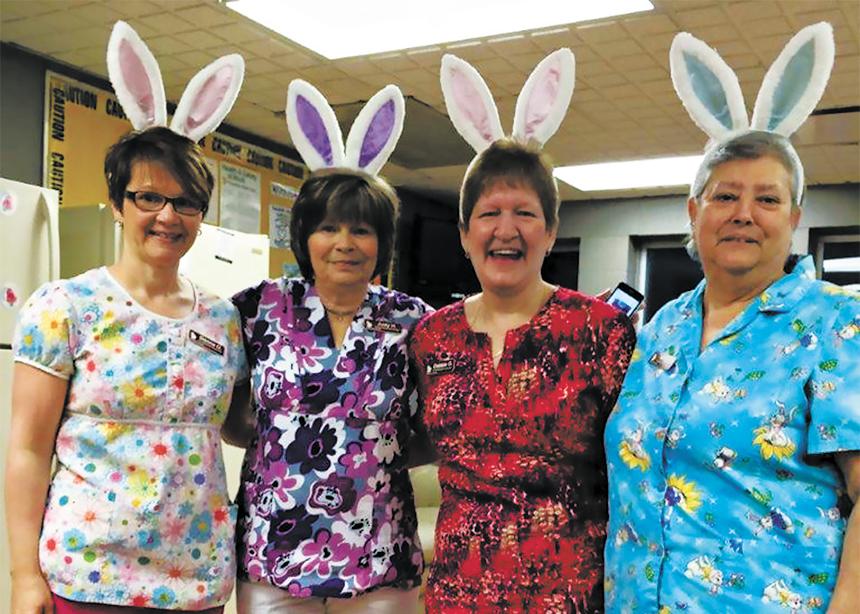 Santa Claus came to Nithview Community one Christmas Day. This may not seem like a big deal since Santa goes to lots of places at Christmas. But this Santa did not fit the usual stereotype. He was short, clean-shaven and not overweight. He was also known as Owen and was only five years old.

Owen was accompanied by an elf, his eight-year old sister, Sadie. Owen and Sadie came with their grandmother Wendy, one of Nithview’s housekeepers, to give candy canes to the residents. It was truly inspiring to see the pure joy on the faces of the residents as Santa and his helper handed out their small gifts.

The best part of the day was hearing Owen and Sadie say to their grandmother: “This was fun. Let’s do this again next year!”

LB really loved raisin pies. He wanted them on the menu at least once a week and tried to convince the other Nithview residents to support this request. But they would not agree.

LB confided to Judy, the housekeeper on his floor, how disappointed he was. A few days later, LB found a fresh raisin pie in his room. At first, he was surprised, but then he remembered Judy’s reputation for acts of kindness.

BK lived at Nithview Community for many years. His health declined to the point that he had lost all mobility and he was no longer able to communicate. He depended on staff for all his daily needs and wishes.

One morning after breakfast, BK was relaxing in his chair. Debbie, the housekeeper, noticed that he did not have his earphones and iPod. Debbie asked if he wanted to listen to music, and he nodded. He helped Debbie select some gospel music, and later that morning the nursing staff found BK in his chair smiling peacefully. The music was still playing, but BK’s soul had moved on.

Who receives the greater gift: the resident or the staff? Why does it feel so good to make someone else’s day matter?

Jesus said it best: “Truly I tell you, whatever you did for one of the least of these brothers and sisters of mine, you did for me.” (Matthew 25:40).

We matter when we make someone else’s day matter. It is in giving that we find meaning and purpose for our lives.

Further reading:
The gifts of grey hair
An indoor yard sale says a lot about St. Clair O'Connor
In sickness and in health
Learning from her elders 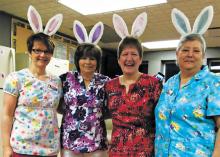 This uplifting article about staff and volunteer initiatives to make every day matter for residents of one of our Mennonite long term care communities shows how the small acts of kindness have the biggest impact on the most vulnerable. I was inspired and hope others are motivated to do the same in their communities.