The importance of patience in settling marital conflict 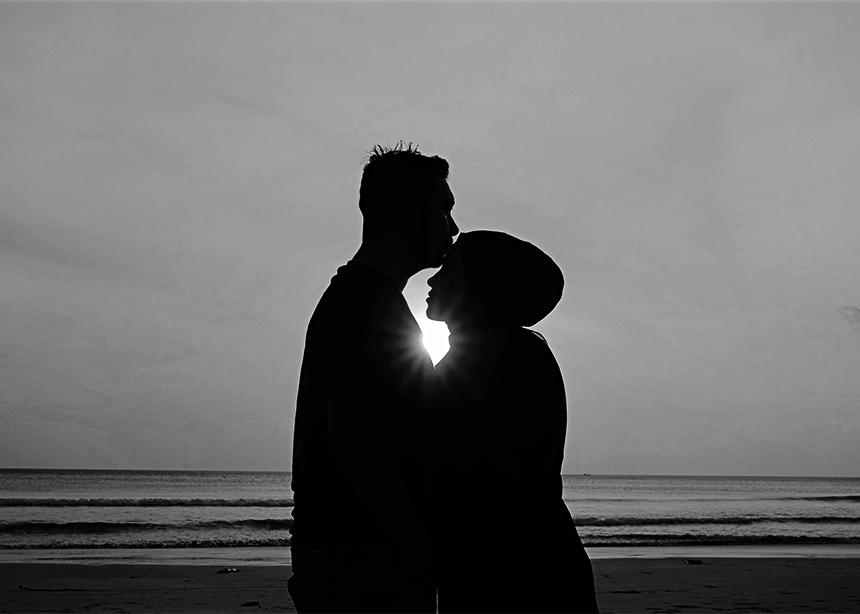 Conflicts seem to occur even in the best marriages, and sometimes even church policies can become the cause of a marriage conflict.

There are different ways of solving them. Sometimes patience is more effective than “fighting it out.”

I was married for 51 years. During the first years we were very much in love, which helped us steer around conflicts. My wife and I were involved in church activities, we led a church youth group together and she taught a women’s Bible study. This was during the hippy and Jesus People time, when the younger generation was searching for new ways to solve life problems and sought to try religion.

The church we had joined was inclusive and open-minded, with a very caring pastor. And it attracted many people. The pastor eventually had to ask for an assistant pastor, who noticed that the church was mainly led by women.

Not many men were involved. He wanted to draw men into the church by applying an Old Testament method, teaching that “the man is the head of the family.” Women were told to submit and not speak up in church, voicing their contributions only through their husbands. This did not sit well with many women.

My wife tried to follow these new ‘laws’ for a while but then told me, “I cannot stand it any longer.” She left the church and also the faith of her fathers—her “father’s house,” as she called it.

It was a shock for me to lose this connection with my life partner, and at first I asked her to reconsider. This was the biggest conflict we had experienced in our marriage. I prayed, asking God for the right decision on how to respond. I heard the answer, “Your wife is deeply hurt by the church and it will take time for her to heal. Do not try to persuade or pressure her. I will be with her, you just love her.”

Although it was hard for me at first, I tried to follow that advice.

We were respectful with each other, but the intimacy of our marriage had faded, and only our original vows, which we had given before God, family and friends, held us together. My wife was searching for a new identity and affirmation in feminism, New Age theology, psychology, mysticism and even astrology. She was supported in that by our neighbour, who had also left the church.

I could not follow her in that direction. We had been house-group leaders, and I was a member of the church council. I felt that I could not leave my responsibilities that easily. But soon I, too, felt that I had become an outsider in the church because I could not honestly follow its new directives to “control” my wife.

So I left and joined a newly established Mennonite church near the University of British Columbia campus in Vancouver.

In time, my wife noticed that I had become very involved in the new church. Occasionally, she would ask who led the service and what the sermon was about. I gladly told her, adding that members had asked about her.

I had been at the new church for about 12 years when my wife turned to me with a smile and said, “You know, it is difficult to sing four-part harmony alone.” She seemed to be longing for fellowship again.

Some time later, on a Sunday morning at breakfast, she unexpectantly said to me, “I would like to come to church with you.” My heart jumped. She was very kindly welcomed by everyone and soon felt again a sense of belonging. It did not take long for her to be invited to participate actively in the service. We were joined together again.

God had taught me patience and how to listen intently. This was a conflict that required a gentle, peaceful approach, and I had to give my wife the time she needed to find a resolution.

We had five wonderful years together after this, which ended when my wife unexpectedly died of lung cancer. I was able to hold her in my arms until she took her last breath. Although it is now 13 years later, I still have many wonderful memories of our life together. 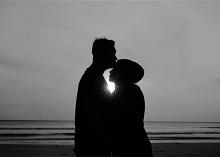