Igniting flames of hope in the midst of ending 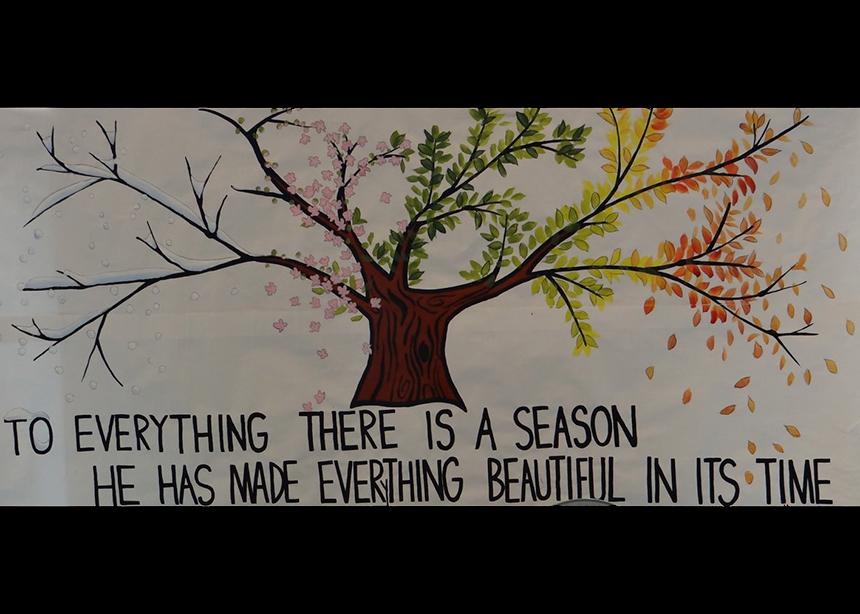 On June 30, at our annual general meeting in Abbotsford, B.C., Mennonite Women Canada elected to dissolve our nationwide ministry for the purpose of releasing energy and assets to the regional churches so that they can grow stronger in their ministry with and through women within their contexts.

Does this mean that after 67 years of national connections, MW Canada just “packed it in” with a quick vote or show of hands and moved on from there? Not really.

Instead, we began our worship time by reflecting on the theme, “To everything there is a season,” and then celebrated our legacy through a litany that included historical vignettes about the “flame” in our mothers and grandmothers that helped them claim their voice and agency in a male-dominated church.

Flame centrepieces on each table prompted hotel staff to inquire if we had a licence for open fires! We had no such licence but we certainly wanted to ignite each other’s imaginations to what good energies and ministries could emerge through Mennonite women in our regional churches.

Shirley Redekop opened the gathering with a prayer, written by Carmen Brubacher, the Women of Mennonite Church Eastern Canada rep, which captured the essence of the meeting: “In God’s goodness, in God’s imagination, there is a time for everything, for every matter under heaven. This is our time to gather, a time to speak and to listen, a time to weep and to laugh, a time to hold on and to let go. God has made everything suitable for its time; God has put a sense of past and future into our minds. In our end and in our beginning, it is always the season for God’s imagination.”

“As the seasons of our lives have changed, so have the projects of MW Canada,” noted Redekop. “It has been a time of growth—of spring and summer—and now, MW Canada has moved into its autumn and winter—a quieter season.”

Over the years, MW Canada has supported many young Mennonite women on their path to leadership within the Mennonite church. One such woman, Danielle Raimbault, presently a pastor at Listowel (Ont.) Mennonite Church, developed connections with a broader community of Mennonite women through the scholarship program. She was not able to be present at the final meeting, but she noted in writing that she sees hope in many of the stories she’s hearing of what is happening within the churches. She continues to believe that it is essential to have a support system in which women of all ages can dream and know that there is a group of people there to support them, whether through funds, bouncing ideas off them, or even reaching out for more volunteers who share the same passion.

A time of personal sharing highlighted national and international connections made over the years and the opportunities to develop leadership skills which resulted. Two senior retired missionaries reminded us of the ministries we supported in their mission placements. Susan Martens Kehler thanked MW Canada for supporting the training of nursing students in Taiwan at the Nurses Teaching School, where she taught for many years.

The closing song, “In the Bulb There is a Flower,” served both as lament and a calling to remain open to seek what God has in mind for Mennonite women in Canada. There can indeed be a beginning in this ending, but for now it is something God alone can see. 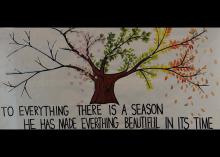 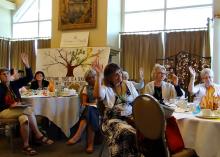 MW Canada members vote to dissolve the organization and turn the assets over to the five regional churches for future women’s ministries. (Photo by June Miller) 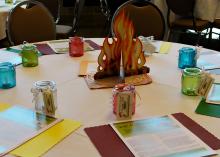 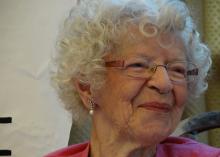 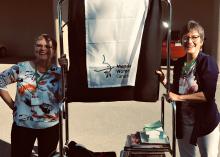