God is inclusive, not exclusive! 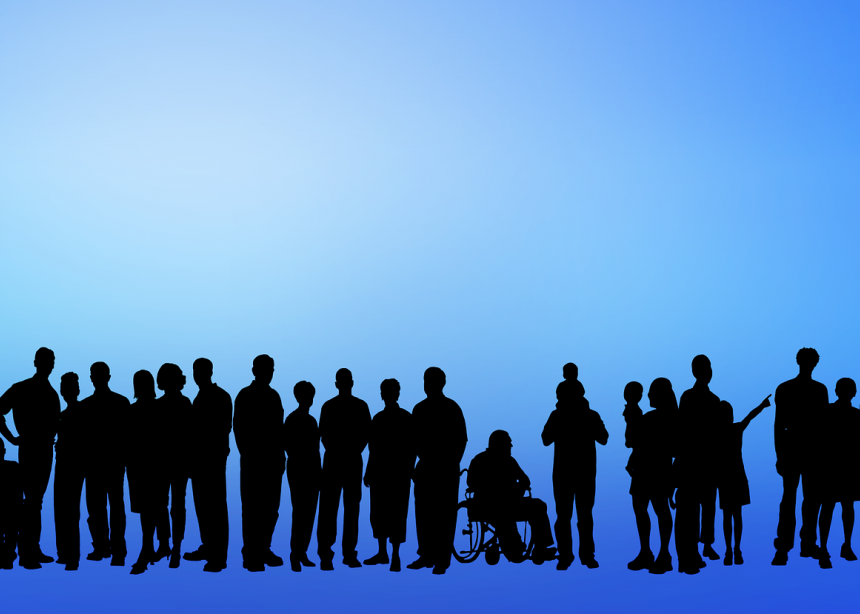 There are many changes in Canadian society today that compel us to be trained in “diversity and inclusion.” As Christians, what direction do we find in our own biblical texts?

When Jesus first returned to his hometown, he read a passage from Isaiah: “The Spirit of the Lord is upon me.” The whole synagogue was impressed, as he claimed to fulfil that vision.

But, by telling two stories, he cut through the assumptions he knew they had about the scope of his work. The first was: “There were many widows in Israel in the time of Elijah, . . . and there was a severe famine over all the land; yet Elijah was sent to none of them except to a widow at Zarephath in Sidon,” which is not part of Israel. Then he said: “There were also many lepers in Israel in the time of the prophet Elisha, and none of them was cleansed except Naaman the Syrian,” a non-Israelite.

“All in the synagogue were filled with rage,” and they tried to stone him. They were upset that God would do good to a non-Jewish person. That is being exclusive, over-the-top exclusive! Jesus had shown that God is inclusive, not exclusive.

During Epiphany, we often read Isaiah 60: “Arise shine, for your light has come.” Nations are coming to God’s light. Camels are bringing gifts of gold and frankincense, and magi will proclaim the praise of the Lord. These gifts are coming from places all outside of Israel. People want to worship the God of Israel.

Here is the usual ending to the Epiphany reading. But in the next words, we hear of flocks and rams that are also accepted as sacrifices on the temple altar. These belong to the sons of Abraham’s first-born son, Ishmael, namely Kedar and Nebaioth, and these sacrifices make the temple more glorious. This is the Ishmael who modern-day Muslims claim as their ancestor. God is accepting the worship, prayer and animal sacrifices of foreigners. God is inclusive, not exclusive.

In Isaiah 56, the eunuchs and foreigners who hold fast God’s covenant will be blessed. The eunuchs will be given an everlasting name that shall not be cut off. The foreigners will be made joyful in God’s house of prayer and their sacrifices will be accepted, for God’s house is a house of prayer for all people. The final verses say: “Thus says the Lord God, who gathers the outcasts of Israel, I will gather others to them, besides those already gathered.”

Gathering means to bring an individual into the company of others so they can be joined to God. This gathering is God’s work, but how do we partner with him in the gathering? Inviting? Calling? Even proclaiming?

Mohammad Ali Shomali, an Iranian Muslim scholar, says that all people of faith are meant to join hands in calling people of no faith into an experience with God. These are helpful words on how to “gather” with our inclusive God.