Freedom of speech for Christian media? 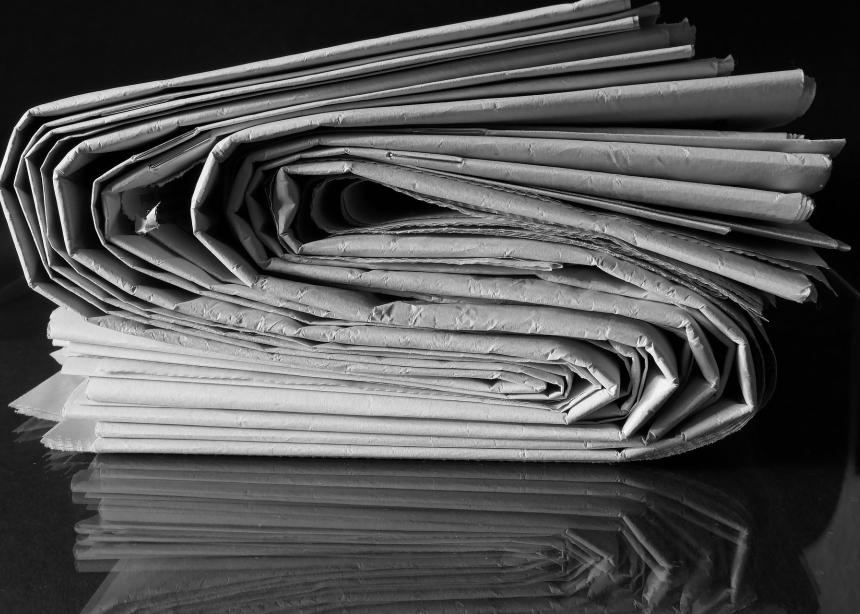 'Christian media outlets would do well to respect Paul’s wisdom in Galatians and keep the divisive and destructive issues within trusted church leadership.' (Image by moritz320/Pixabay)

What is our responsibility as followers of Jesus to media outlets?

Over the history of the church, there have been many controversial issues that have divided and destroyed the church from within.

As you can imagine, this debate caused a very sharp division and had the potential to blow up the church. Paul writes in Galatians 2:2 that he has had a private conversation with the leaders about it, “so that our concern would not become a controversial public issue, marred by ethnic tensions, exposing my years of work to denigration and endangering my present ministry” (The Message Bible). Having a public debate over something that was ultra-controversial would have damaged both Paul’s work and Peter/James/John’s work. The debate would have got way out of hand and damaged the church.

Divisive issues are like atomic bombs. We need experts to go in and diffuse the bomb, because, if we send everyone in, the bomb will blow up and take everyone with it.

The second wise decision Paul and his cohorts made regarding controversial issues is found in Galatians 2:9, where they extended the right hand of fellowship to each other. They each had different views, but rather than fight endlessly about it, they agreed to disagree, and extended their arms, essentially saying, “I embrace you and your stance, even though I think you are wrong. Let’s find a way to at least work parallel to each other, so that God’s church doesn’t get blown up by this issue, and his kingdom work can continue.”

In the end, who won the argument? Everyone did. The church did, because God’s kingdom work continued and the church didn’t get blown up.

The church will always have controversial issues. Instead of making ultra-divisive issues into public forums, where anyone can say anything, regardless of their lack of knowledge about the complexities and the implications of the resulting nuclear church fallout, Christian media outlets would do well to respect Paul’s wisdom in Galatians and keep the divisive and destructive issues within trusted church leadership. Our churches depend on Christian media not to bomb the church by perpetuating division, destruction and bitterness.

Read more From Our Leaders columns:
'Where there is no vision...'
I smile because I'm grateful
Speak Jesus
Just say 'hi'
Where heaven and earth meet

'Christian media outlets would do well to respect Paul’s wisdom in Galatians and keep the divisive and destructive issues within trusted church leadership.' (Image by moritz320/Pixabay)

The last time this took place in an historical context, university-trained Mennonite leaders sought to lead the embrace of national socialism (Redekop MA Thesis UBC) in the 1930s.

Is not aligning oneself with the spirit of this age a recipe for irrelevance?