Every tribe and language 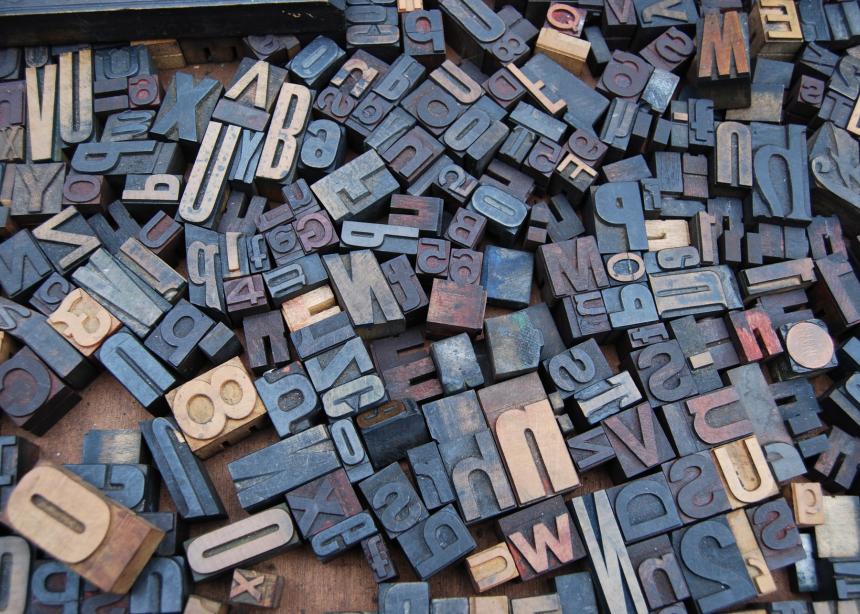 I expect everyone has forgotten what I had to say when I spoke at Rockway Mennonite Collegiate’s chapel a few years ago. But I know some remember that I asked students to read Scripture in their own languages. For a few international students it was the first time they heard the Bible read in their mother tongue. That has not been forgotten.

I’ve been thinking lately about language use at church. Mennonite Church Eastern Canada is making it a priority to have more material in multiple languages, which takes time, effort and money. Mennonite World Conference (MWC) is considering adding another official language as a commitment to make its materials more accessible.

MWC is preparing for the next assembly in Indonesia in July 2022 by translating a lot of material into the official language of Bahasa Indonesian. Will it continue to provide newsletters and worship resources in Indonesian post-assembly? What about Hindi? Or Swahili? Ironically, the use of the colonial languages of English, French and Spanish means that most people in North America, Europe, Latin America and Africa can manage with those official languages. But not in Asia. It takes time, effort and money.

I believe that using multiple languages in worship communicates hospitality, solidarity and identity. The challenge is that a truly intercultural church needs to move beyond hospitality (welcoming the other), to solidarity (as represented by language), and identity (as a multicultural community worshipping God, who is not limited by language or culture). Worship that comes from the heart requires connection with “heart languages.”

There are many ways to include multiple languages. Ensure that people from different language groups are involved in planning worship. Plan for at least one encountering moment with God during worship in each language.

Speak words of welcome or benediction in the languages spoken in your congregation or regional church. Use more than one screen during worship to include content in multiple languages.

Sing songs from all the languages represented in your congregation or regional church. Get comfortable singing a song in multiple languages at the same time. Read Scripture in one language, showing the text in a different language on a screen.

Ensure there are worship leaders and Scripture readers who speak with a variety of accents at every service, to normalize different ways of speaking.

Make sure printed materials, including bulletins, Bible studies and worship resources, are available in the languages used in your congregation or regional church.

Arli Klassen lives in Kitchener, Ont., works for MWC, and uses Google-Translate every day to communicate as effectively as possible with MWC member churches around the world.

Read more The Church Here and There columns:
Is that not us?
Weak ties matter
What will church look like?
Lament and love
A communion in communion

When I was a missionary in Haiti, I handed out 'Talking Bibles' (and LOTS of batteries) to people in the interior villages who could not read. They were thrilled to have the Bible spoken aloud to them in their own language. It was worth every penny and effort.