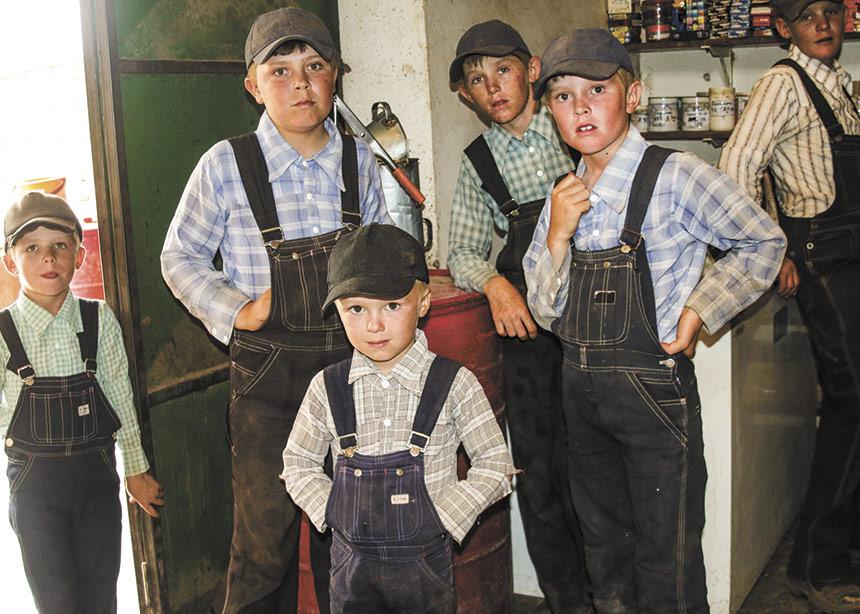 Boys in a store on the Pinondi Colony in Bolivia in 2018. The first reported COVID-19 death on a Mennonite colony in Bolivia happened at Pinondi, when Isaak Wiebe, aged 45, died on June 5. (Die Mennonitische Post photo)

Although precise data does not exist, Die Mennonitische Post reports numerous presumed COVID-19-related deaths on several Mennonite colonies in Bolivia. Kennert Giesbrecht, the Post’s editor, who is highly regarded among colony Mennonites in Latin America, is in regular contact with people on many colonies.

One clinic reported having treated patients from more than a dozen colonies. There are more than 80 colonies in Bolivia.

In a July 7 email, Giesbrecht said, “Over the last weeks many people have died of COVID-19,” including at least one bishop and two ministers. Funeral announcements in the Post have roughly doubled. In Riva Palacios Colony, there were 18 deaths reported for June, more than it would typically report in a year. Many of those deaths are presumed COVID-19 cases, although not nearly all were tested.

According to the Post, some Mennonites resist getting tested, in part because they feel it could lead to further restrictions or because testing is only done at government hospitals, which tend to be viewed as inferior to private clinics and not desirable places to stay. Some medical facilities are, of course, operating under considerable strain due to the virus.

People generally use private clinics, but these facilities will not necessarily receive COVID-19 patients.

According to the Bolivian government website, there had been 41,545 confirmed cases of COVID-19 in the country as of July 8, and 1,530 deaths. The population of Bolivia is 12 million.

Related stories:
Prayer ‘keeps us going’
When pandemics are disasters, MDS is there
Churches cautiously resume worship together 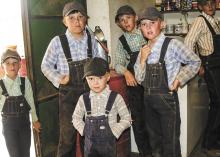 Boys in a store on the Pinondi Colony in Bolivia in 2018. The first reported COVID-19 death on a Mennonite colony in Bolivia happened at Pinondi, when Isaak Wiebe, aged 45, died on June 5. (Die Mennonitische Post photo)