Church of the Way to leave MC B.C. 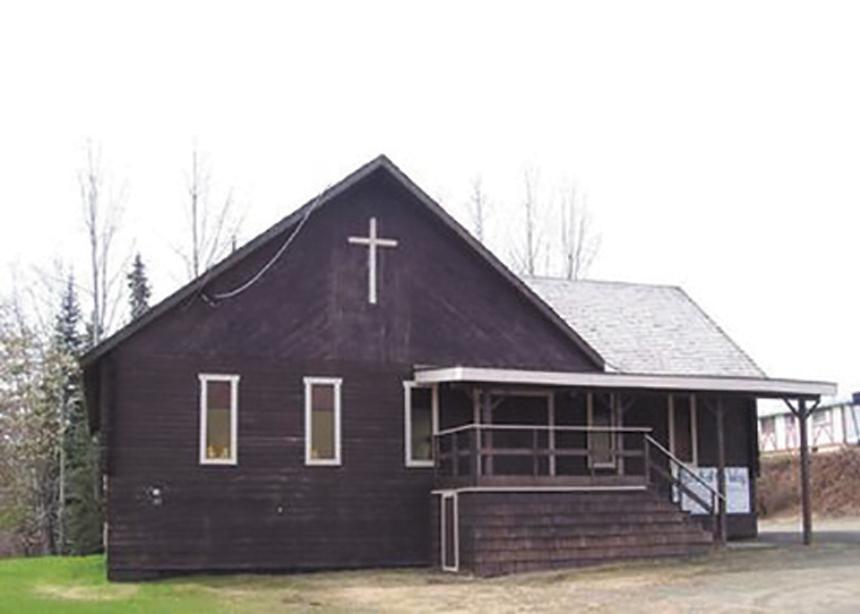 Church of the Way in Granisle, B.C., has chosen to leave MC B.C. and has ‘prayerfully and carefully made application to join the Evangelical Free Church of Canada,’ says Pastor Rob Wiebe. (GAMEO photo)

Church of the Way in Granisle, B.C., a member of Mennonite Church B.C. since 1979, has voted to leave the regional church and join another denomination.

In a statement to Canadian Mennonite, Pastor Rob Wiebe said: “Church of the Way family has prayerfully and carefully made application to join the Evangelical Free Church of Canada. We certainly appreciate the 45-plus-year connection with MC B.C./Conference of Mennonites in B.C. and all that it has brought along the way. It is time to part company, time to begin a new chapter in the journey that is ministry in Granisle.”

Garry Janzen, MC B.C.’s executive minister, commented on Church of the Way’s departure. “I would certainly want to express our thanks for 40 years in God’s kingdom ministry together,” he said, but added, “Recognizing that the primary reason for leaving is related to the MC Canada [Being a Faithful Church] 7 decision, MC B.C. is disappointed that our [resolution] . . . was not a sufficient response to be able to keep Church of the Way in our family of congregations.”

The wording of that resolution, that passed 105-52 at the 2017 MC B.C. annual general meeting, reads: “Whereas MC B.C., as a collective body, affirms the MC B.C. covenant, and holds to the Confession of Faith in a Mennonite Perspective, which states that marriage is between one man and one woman for life: Be it resolved that MC B.C. will continue the existing practice that pastors within MC B.C. will not officiate at same-sex weddings; that MC B.C. congregations will not appoint pastors and those in leadership positions who are in a same-sex relationship. We, as MC B.C. congregations, encourage one another to continue to walk alongside and share the love of Jesus—as we are able and as our gifts allow—with all people, including those who are same-sex-attracted and those who are in same-sex relationships.”

Church of the Way began with a Bible study group in 1973 and had its first pastoral couple beginning in 1974. A church building was constructed in 1979, the same year that the group chose the name Church of the Way and officially became affiliated with the Conference of Mennonites in B.C. It is the only house of worship in the village of Granisle and had the distinction of being the northernmost Mennonite congregation in Canada. 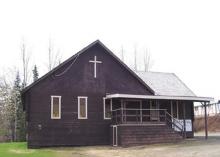 Church of the Way in Granisle, B.C., has chosen to leave MC B.C. and has ‘prayerfully and carefully made application to join the Evangelical Free Church of Canada,’ says Pastor Rob Wiebe. (GAMEO photo)