Can we talk about death? 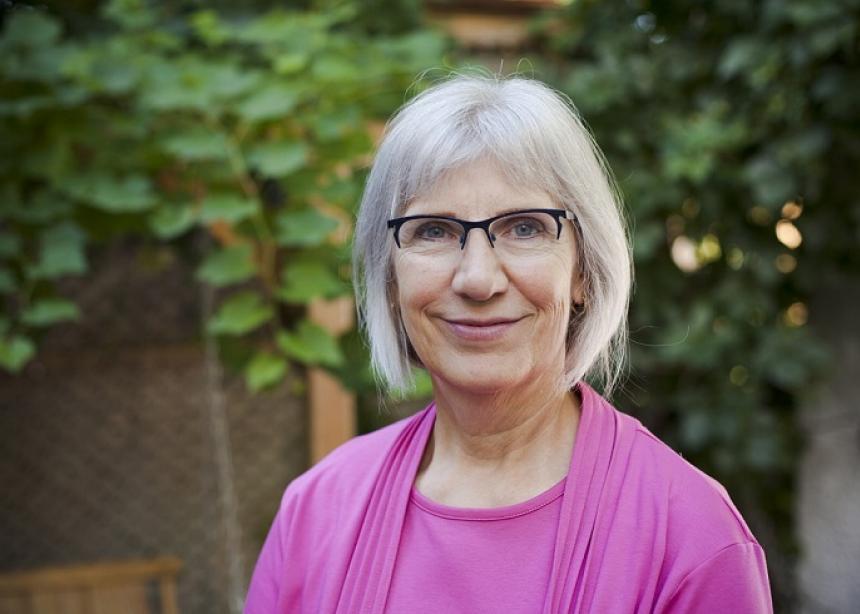 “Whatever our age or stage, each one of us is affected by the death that is always present in life.”—Melissa Miller

“In the midst of life, we are surrounded by death.” These words are often spoken by a pastor during a graveside service at which loved ones gather to bury the deceased. They are taken from the Mennonite Church’s Minister’s Manual. When I first read them as a new pastor, I was startled by their sharp contrast. Now I often ponder how true it is. I appreciate such poignancy as I speak to the living who are releasing a body to the grave.

As a pastor and the daughter of an 87-year-old, I encounter and think about death a great deal. My mother will sometimes list “all those that are gone,” recounting the friends her age who have died in recent years. It’s like a lonesome roll call of the companions who once journeyed with her and are no more. I feel her sadness as we sit together recalling the faces and the memories.

At other times, congregants share their questions, struggles and faith. “What happens when we die?” someone asks. Another weeps, “I don’t know where she is now.” Another worries, “I am not afraid of death, but I’m afraid of dying [meaning the possible pain, suffering and loss of abilities].” Another wonders if cremation is acceptable for Christians, or will flames destroy the human body that is intended for resurrection. As we listen for God’s voice at such times, I know we are on holy ground. Eternity Sunday is marked in many of our churches in November, a corporate experience of lamenting our losses and proclaiming Christian hope in the face of death.

Whatever our age or stage, each one of us is affected by the death that is always present in life. We may come to it with curiosity and our eyes wide open, and with faith that sustains us in the uncertainty. Or we may come to it reluctantly, fearful of the losses death brings and hesitant to give it too much space in our lives. It’s one of those difficult topics that can erect blockades between loved ones. More recently, we face the questions and possibilities that come with medical assistance in dying, legalized in Canada in 2017. I will address this in a subsequent column.

Our society is often critiqued as one that thinks death is “optional.” Once, while I was in a drug store, an older man leaned up against me and began to talk about the vitamins and supplements on the shelf in front of us. He pointed at one that he believed was necessary to counter the effects of one of his medications. “Otherwise you’re a goner,” he said.

Apart from the odd intimacy of the encounter, I found myself puzzling, “Aren’t we all ‘goners’ in the end? Isn’t that where we are heading?”

I support healthy lifestyles and being good stewards of our bodies. I also advocate for acknowledgment and acceptance of the real-ness of death. To acknowledge it means that we make space in our lives to talk with each other about death, giving voice to whatever emotions we feel. To accept death is to live fully in the span we are given so that we can “die well,” to borrow a phrase from Catholic theologian Henry Nouwen. Nouwen calls dying well “the greatest gift”; that is worth pondering.

At a minimum, the Christian church has a mission to face death steadily, with hope and trust. The prayer I cited at the beginning continues: “With whom can we find refuge? Only with you, Lord God. Do not let us be the prey of death, but grant us eternal life through your Son’s death and resurrection. In his strong name we pray. Amen.”

“Whatever our age or stage, each one of us is affected by the death that is always present in life.”—Melissa Miller