3 lessons from a bumpy Sunday 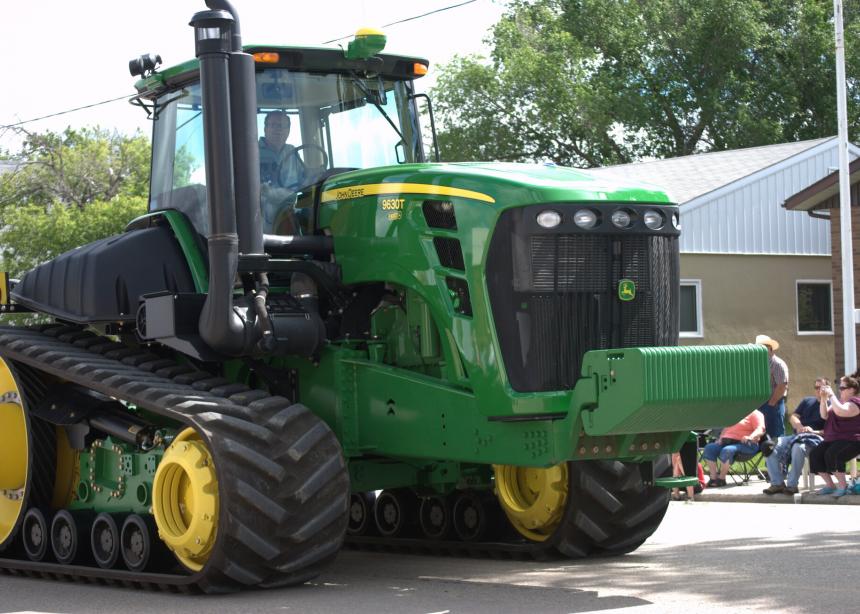 The pastor of a big rural church asked me to preach about climate. He had read my article, “Grace, guilt and CO2.”

But between the invocation and the worship leader’s call for me to step up to the stout wooden pulpit, I fully considered ditching my notes. It was my first time at that church and the audience was much different than I had expected. Older. More orthodox.

I was quietly panicking.

I’m not great off the cuff, so I just trusted my notes. It went fine, I think. The one teenager there even thanked me.

• Lesson 1: Churches within Mennonite Church Canada vary widely, including a wealth of newcomers. Don’t make assumptions about the audience/readership. Get to know them.

That same Sunday we reconvened for afternoon discussion in the sanctuary followed by pizza in the fellowship hall. (Step aside casserole. . . .)

The turnout was impressive; the discussion was turbulent. I faced resistance from various people, most ardently from a farmer and former municipal leader whom I’ll call Bob.

I felt I responded graciously, but it was tiring, so I was happy to retire to the fellowship hall. I was not as happy that my wife Jennifer, ahead of me in the pizza line, went to sit at Bob’s table. It’s always easier to avoid conflict, but I could only follow.

Bob, whom I did not know previously, had a copy of the Germinating Conversations book by his plate. I knew why. The book is rooted in a series of interactions between large and small farmers, including myself, in Manitoba.

My contribution to the book—a raw critique of big farmers, which was reprinted in this magazine—drew the ire of the John Deere crowd. (John Deere is a popular brand of farm equipment.)

After not much small talk with Bob and his wife, he calmly said my piece in the book had made him “livid.” I calmly said I was interested in what specifically upset him.

The three of us talked frankly and respectfully. I pushed some points, but also confessed that my dad—a retired farmer and my go-to advisor on walking the line between challenging and unnecessarily antagonizing—had cringed when he read the piece.

Once we moved from pizza to apple crisp, Bob and his wife talked about how people used to have good debates in church. It used to be more acceptable to openly disagree. People were able to move on.

• Lesson 2: Talk through the tough stuff. Disagreement does not mean we are faulty Christians. It is awkward and uncomfortable, but also essential to life, community and spiritual growth. Jesus pretty much gravitated toward messy situations.

My goal is to make tension creative, leaning on the maxim: humility before purity.

And next time I cross paths with Bob, I’ll be happy to see him.

Back to the Q&A in the sanctuary. At one point the assistant pastor noted that none of the discussion had been about the spiritual dimensions of climate change, even though the last and longest point in my article—the basis for our discussion—was about love, grace and transformation. “The inner journey is the outer journey.”

• Lesson 3: It takes intentionality and courage to talk, or write, about the stuff that matters most: our deepest longings, fears, doubts, passions. It involves risk. It may not feel safe. It might even involve disagreement.

But in sharing the prayers of our hearts, we can come closer to a place of belonging with one another and with God. Contributing in a small way to that sense of belonging—which transcends difference—is my wish for this magazine.

Finally, as I start in the role of editor, I acknowledge with much gratitude Ginny Hostetler and many others before her and beside her who have laid the foundation on which we continue to build.

Will Braun welcomes feedback at editor@canadianmennonite.org.