Henry Paetkau will serve as the interim executive minister of Mennonite Church Canada beginning on Oct. 16. He replaces Willard Metzger, the current executive minister whose term ends on Oct. 31, 2018. Paetkau brings with him a diversity of experience that Joint Council believes meets the current needs of MC Canada during this time of transition. Most recently, he served as area church minister for MC Eastern Canada. Previous to that, he was president of Conrad Grebel University College in Waterloo, Ont., for eight years, and denominational minister of MC Canada for three years. He holds a PhD from Western University in London, Ont., a master’s degree from the University of Waterloo, and a bachelor of theology degree from the former Canadian Mennonite Bible College (a founding college of Canadian Mennonite University in Winnipeg). A permanent replacement is currently being sought by an MC Canada search committee, with a start date to be negotiated. The committee began reviewing applications on July 31 and will continue until a suitable applicant is found. —Mennonite Church Canada 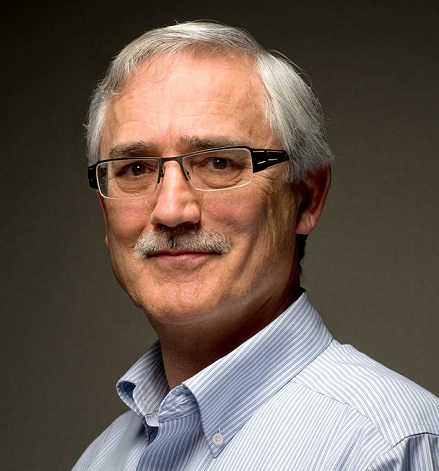