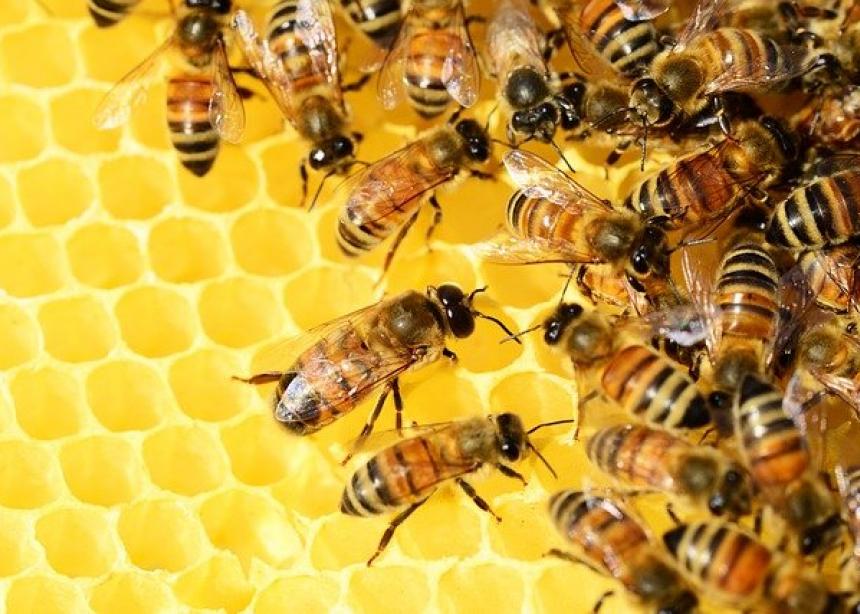 I’ve spent almost zero time telling our congregation what we need to be doing more of—which injustices require our urgent attention, which political causes could use some determined energy, which private moral shortcomings need to be addressed, which troubling church trends need halting and how.

This probably makes me a deficient Mennonite preacher. Mennonites have always been fond of telling one another what we must do for Jesus. Our movement was born out of this radical idea that Jesus’ commands were meant to actually be followed, not just taken as the background reading for Paul’s theology.

Part of this resonates with me, has always resonated with me. What good is a bunch of nice-sounding theology that doesn’t land anywhere in the real world? What interest would Jesus have in us calling him “Lord,” if we didn’t bother to ask how this is lived out? Even though none of my formal education took place in Mennonite institutions, I always retained enough of my Mennonite-ness to be convinced that these are important questions to keep on asking.

And yet, Mennonites have a rather dispiriting track record (we’re hardly alone here, I know). The history of our denomination is, in many ways, a history of splintering off into all kinds of little groups, each convinced that they are the ones who are most faithfully doing enough good things for Jesus, whether it’s living simply enough, shunning enough (and the right kinds of) corrupting evil, embracing enough of the dictates of progressive politics, fighting against enough (and the right kinds of) injustice, ratcheting up enough evangelical fervour, etc.

We have a bewildering assortment of “doings” that we put into the “things we must do for Jesus” box, but the psycho-spiritual dynamic is roughly the same across the moralizing spectrum. Jesus expects us to be very busy bees indeed, and we have very often proven keen to pounce on anyone who isn’t measuring up to our preferred version of the busy kingdom.

It all just sounds so utterly exhausting. Again, this could be a pandemic thing. I have a strong suspicion that I’m not the only preacher whose sermons have migrated more toward comfort and hope during this difficult season. People are struggling and struggling people need a hope beyond themselves, not yet further exhortations toward behaviour modification.

I’ve also lived long enough, observed enough human behaviour and read enough history to know that the deepest problems we have as human beings will not be solved by more diligently separating the good people with the right beliefs and behaviours from the bad people with the wrong ones.

This is something that our frenzied moralizing culture will have to learn—sooner, hopefully, rather than later. You can’t browbeat your preferred version of the kingdom into existence. People tend not to respond favourably to being hectored into embracing new perspectives of themselves, others, the world and God.

I’m not sure when the last time you blamed, shamed, ridiculed, belittled or cancelled someone into embracing your views about race, sexuality, gender, climate change, theology, church practice, politics or whatever. For me, it’s happened approximately zero times in my 46 years on the planet. Same goes for when the exhortative arrow is pointed in the opposite direction.

In this exhausting cultural moment, it has seemed to me that we desperately need to hear from and to hear about a God who forgives our sin and stupidity, who loves us in spite of our weary cluelessness, who speaks kindness to all of our sadness and resignation, and who offers grace in the midst of all our uncertainty and inadequacy.

This probably sounds like a cop-out to all the busy bees for Jesus, wherever they camp out on the ideological spectrum. I suppose it has always been this way. But to me it sounds like good news.

Ryan Dueck is the pastor of Lethbridge Mennonite Church in Lethbridge, Alta. This reflection originally appeared in the Sept. 15, 2021 edition of The MCA Communiqué, MC Alberta’s weekly e-newsletter.

More articles by Ryan Dueck:
Forgive us our sins
The practice of writing
On staying safe