Things are not as they appear 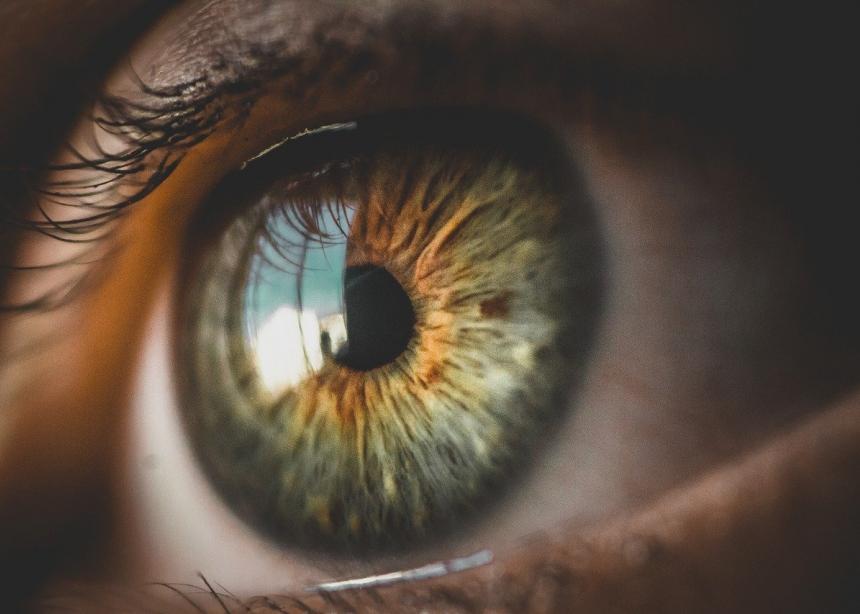 As I read the lectionary texts for this coming Sunday, one theme strikes me as tying all four texts together: things are not as they appear. Reality is often much different than it seems at face value. The truth often requires a deep dive beneath the surface.

There’s 1 Samuel 16, where the prophet Samuel is persuaded that Jesse’s son Eliab is God’s choice for Israel’s next king. After all, not only is Eliab the eldest son, worthy of double blessing, but he is strong and tall just like a king should be (like the first king, Saul, was—see Samuel 15:35 for how well that went). But God says no to Eliab, for “God does not see as mortals see; they look on the outward appearance, but God looks on the heart.”

Then there’s Psalm 20, where we hear these words of David: “Some take pride in chariots, and some in horses, but our pride is in the name of the LORD our God. They will collapse and fall, but we shall rise and stand upright.” Military might and strength seems like it should be the way forward for an up-and-coming nation. Yet David insists that’s the wrong way to look on things. (Too bad he and later kings and queens forgot this.)

There’s also 2 Corinthians 5, where Paul comes straight out and says, “From now on, therefore, we regard no one from a ‘fleshly’ point of view; even though we once knew Christ from a ‘fleshly’ point of view, we know him no longer in that way. So if anyone is in Christ, there is a new creation: everything old has passed away; see, everything has become new!” No one, not even Jesus, can be taken at face value. It requires a “new creation” heart-change to see people for who they really are.

Finally, there’s Mark 4 with two of my favourite parables of Jesus, the Growing Seed and the Mustard Seed. These parables highlight the unexpected insignificance and inherent mystery of God’s reign, both in how it begins and how it grows. God’s dominion does not begin or grow like other royal reigns; it comes not through conquest or coercion, but through small acts of love in solidarity with the least in the world’s eyes.

These texts invite us to look beyond the surface of things, to dig a little deeper. They encourage us to see people for who they really are, not merely who they appear to be. They call us to look for the reign of God not in the powerful and mighty, not in the big and flashy, but in the small and insignificant things of life.

Michael Pahl is the executive minister of Mennonite Church Manitoba. This post originally appeared on his blog.

More articles by Michael Pahl:
The good news of ‘holy terror’
An Anabaptist does Advent
Is belief in Jesus’ resurrection necessary?