The World Council of Churches (WCC) is calling churches to observe the International Day of Prayer for Peace (#peaceday) on September 21, 2016, which is also the United Nations-sponsored International Day of Peace. WCC invites church communities in all places to pray and act together to nurture lasting peace in the hearts of people, their families, communities and societies. Observances of the peace prayer day began in 2004 as part of the ecumenical Decade to Overcome Violence (2001-2010). Also this year the Palestine Israel Ecumenical Forum of the WCC invites member churches, faith-based communities, and civil society organizations to observe a World Week for Peace in Palestine Israel (#DismantlingBarriers), starting on September 18. The theme of the week in 2016 is: “God has broken down the dividing walls.” The International Day of Prayer for Peace also falls within the Time for Creation (#TimeforCreation), a reminder of the close connection between peace on Earth and peace with the Earth. –World Council of Churches 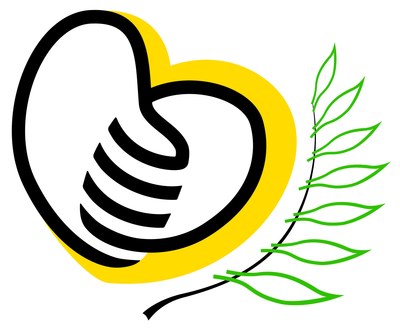