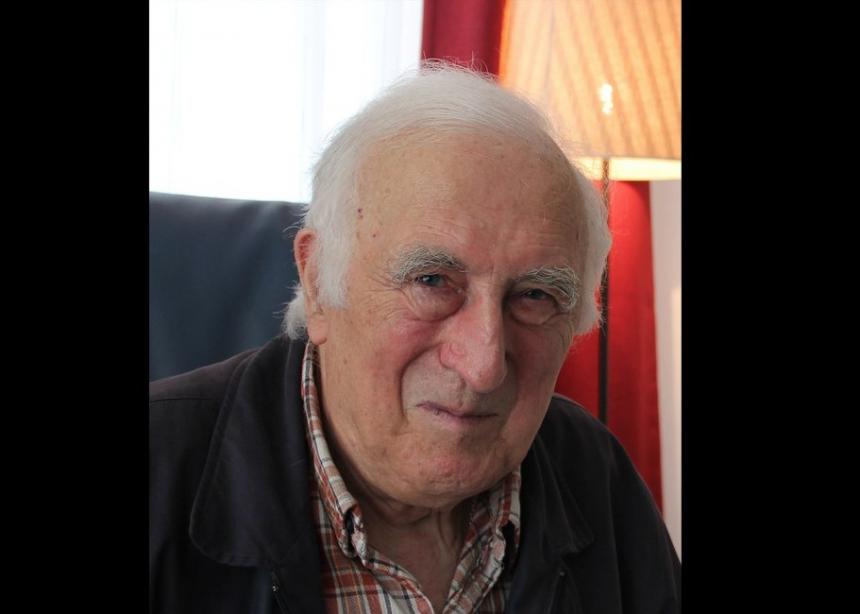 On Feb. 22, L’Arche International released a summary report of the abuse investigation of their deceased founder, Jean Vanier. It concluded he had sexually abused six women over a period of 35 years.

Vanier was a celebrated Canadian theologian and activist famous for his advocacy for people with developmental disabilities. He founded L’Arche, a community-based model of care, now a worldwide organization. He received numerous prestigious awards and honours for his work. He died in 2019.

My first thoughts are for the six victims referenced in the report who said they endured sexual abuse from a spiritual guide. I pray for their healing. I admire their courage in telling the terrible truth about someone who is revered by so many.

Abuse by a religious leader is a life-changing trauma. It often takes a long time for survivors to recognize the abuse, and healing is measured in decades, not years. Most find it difficult to ever trust a spiritual leader again. Many lose their faith in God. Some survivors of pastoral abuse experience anguish so acute they consider suicide.

Vanier was a much-sought-out spiritual director because he was perceived to be a man of integrity. I have two friends who met with him; they told me that just being in his presence filled them with peace because he radiated love.

The women described emotional, spiritual and sexual abuse. Some of them came to him, like my friends, seeking spiritual help. The report says Vanier sexually coerced his victims using God’s name, and that he justified the abuse by claiming that “it is Jesus who loves you through me.”

Given that Vanier met privately with thousands of people, it is extremely likely there are many more victims. The report states that it “does not presume that there were no other cases.” We will never know if he abused people who do not have the verbal skills to tell their stories.

Vanier was a big spiritual influence in my life. What drew me to him most of all was that he was a champion of empathy. There is a cruel irony in this, because abusers have a profound lack of empathy for their victims. Vanier objectified women for his own pleasure, oblivious to the hurt he caused them.

The report concludes that he lied about what he knew, and what he did. His lies attest to his self-centred concern to conceal the truth, preserve his reputation and avoid the consequences of his behaviour.

In my work with pastoral abuse, I have observed that it is the magnificently gifted who get away with abuse for decades. Like the banks in a financial crisis, they are “too big to fail.” Warning signs go unheeded and victims are silenced. Charisma, intelligence and eloquence are powerful gifts for good, and, tragically, for evil.

Theologians I know are already combing Vanier’s writings, looking to see if there are signs we missed. Is there some flaw in his theology that led to this abuse? How we think and write about God is important, and Vanier’s theology needs to be examined. But good theology will not save us from the sin of hypocrisy. Our actions tell our story.

Articles are being written that enumerate Vanier’s accomplishments, and how they can be redeemed from this fall. I think it’s too soon for that. Right now we don’t need lists of all the good he’s done. The accolades and awards he received over the decades, his glowing obituaries, and even rumours of canonization, undoubtedly compounded the trauma of those he abused.

And so I chose my title carefully and name here that Vanier did despicable things, and he never repented in a way that anyone could see. In Christianity, our lives are not held in a balance where success is declared if our good outweighs the evil we’ve done. Instead, we stand before a God who loves the most hidden victims with their burdens of pain, and who looks for a contrite heart. Much will be required from those to whom much has been given.

It horrifies me that Vanier is now on the inglorious list of powerful religious leaders who sexually abused vulnerable people. What gives me hope is the courage of the victims to name what he did as sin, and the fact that the organization he founded exposed this, so that more victims can find their voices.

Carol Penner is assistant professor of theological studies at Conrad Grebel University College, Waterloo, Ont. She has written and consulted about pastoral abuse and misconduct. 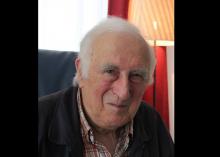