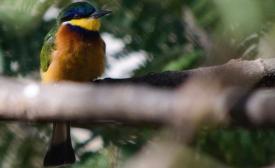 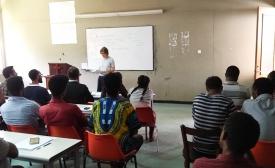 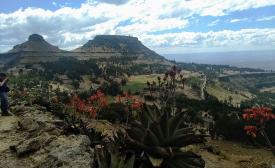 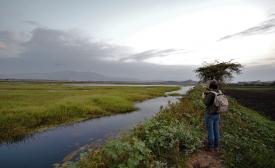 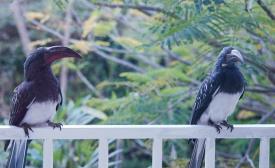 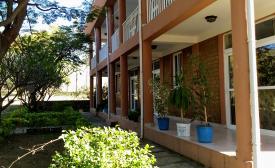 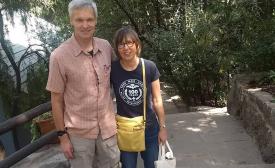 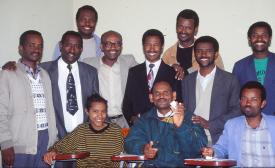 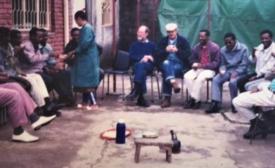 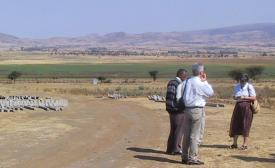 The Promised Land: Five hectares given as a permanent home for MK College as seen in the fall of 2000. Pictured from left to right: Mulugeta Zewdie, the college’s executive secretary, Mervin Charles and Susan Godshall of Eastern Mennonite Missions, and Linda and Bob Hovde, Mennonite Central Committee Ethiopia representatives. (Photo courtesy of MK College Public Relations) 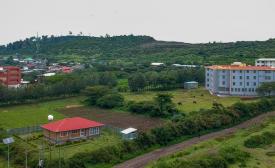 The MK College campus as viewed from the west in 2019. (Photo by Henok Tamerat) 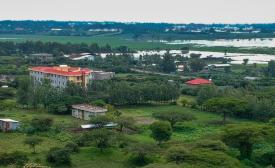 The MK College campus as viewed from the east in 2019. (Photo by Henok Tamerat) 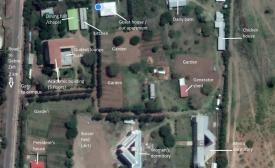 Current Bishoftu campus as seen from the air. (Photo courtesy of Google Maps, with captions added by John Buckwalter)

The beginning of 2019 marked the silver anniversary of Meserete Kristos College.