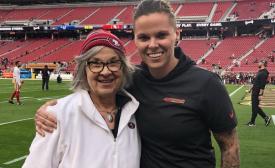 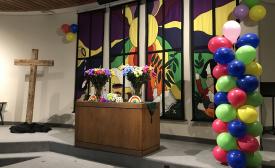 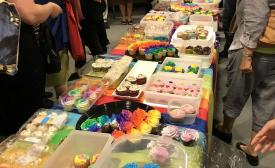 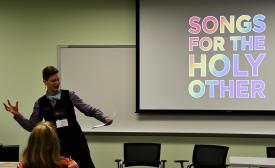 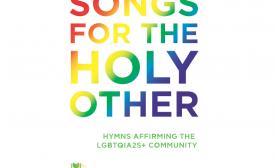 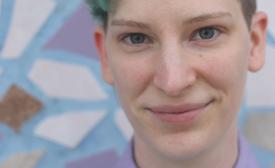 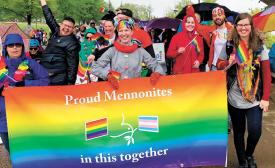 The boards of Mennonite Central Committee (MCC) Canada and U.S. have approved the possibility of exceptions to the “lifestyle expectations” for some MCC personnel, although those parameters have not been completely defined.

The updates came as the boards reviewed MCC’s human resources framework at their annual joint meeting on March 16 and 17, 2018, in Abbotsford, B.C. 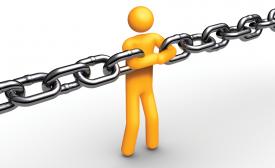 Ephesians begins by blessing God for revealing the great mystery, namely, to “gather up all things in Christ” (1:10). 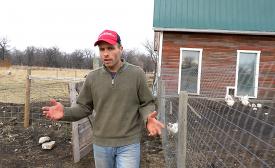 I’ll be honest right from the beginning: when it comes to music in worship, I’m a hymn-person. Always have been. Especially as a youth, when everyone assumed that because of my age I must be a fan of praise-and-worship music! It’s one of the things that I love about worshipping in a Mennonite congregation: the sense of echoing the faith of those who have gone before us in Christian history, the evocative, poetic theologies of several verses of carefully crafted lyrics, and, of course, the rich, four-part harmonies, blending many distinct voices into a communal act of praise. 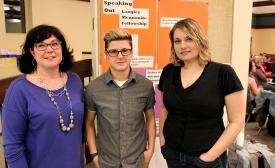 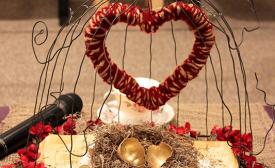 It was a “magical” and “spirit-filled” Jan. 24, 2015, evening for many who attended a Wildwood Mennonite Church event, held to provide a positive space for members of the lesbian/gay/bisexual/ transgender/queer (LGBTQ) community, family and friends to tell their stories and be vulnerable with each other.