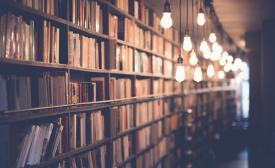 'A storyteller I know recently alerted me to an incomplete story...' (Image by StockSnap/Pixabay)

This past summer I attended an event focused on Mary Magdalene, at which guest speaker Amanda Witmer reviewed what scholars know about this early follower of Jesus—not very much. 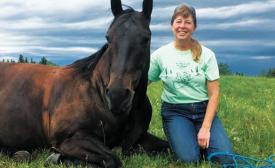 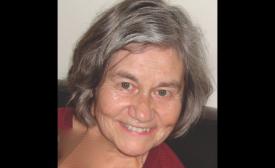 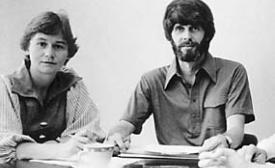 “A student of literature and a Mennonite journalist with a special passion for the arts,” is how Margaret Loewen Reimer introduced herself during a lecture series entitled “Mennonites and the artistic imagination” at Canadian Mennonite Bible College, in Winnipeg, in 1998.