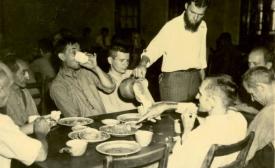 Thirteen Anabaptist church groups in the United States have sent a joint letter to an independent U.S. federal agency making a strong statement of conscientious objection to war and military service, expressing gratitude for religious freedom guaranteed in the U.S. and urging the freedom not to participate in the military. 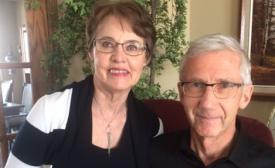 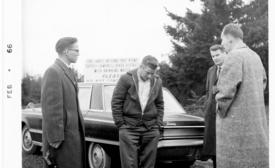 During the Second World War, Canadian conscientious objectors (COs) planted 17 million trees in British Columbia between 1942 and1944. Some COs questioned the use of working in the “bush.” Pictured from left to right: Frank Dyck, Jacob Wiebe, Menno Wiebe and Rudy Regehr returned to Campbell River, B.C., in 1966 to see the trees that they had planted. 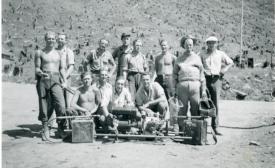