‘You and me and our neighbours, together’ 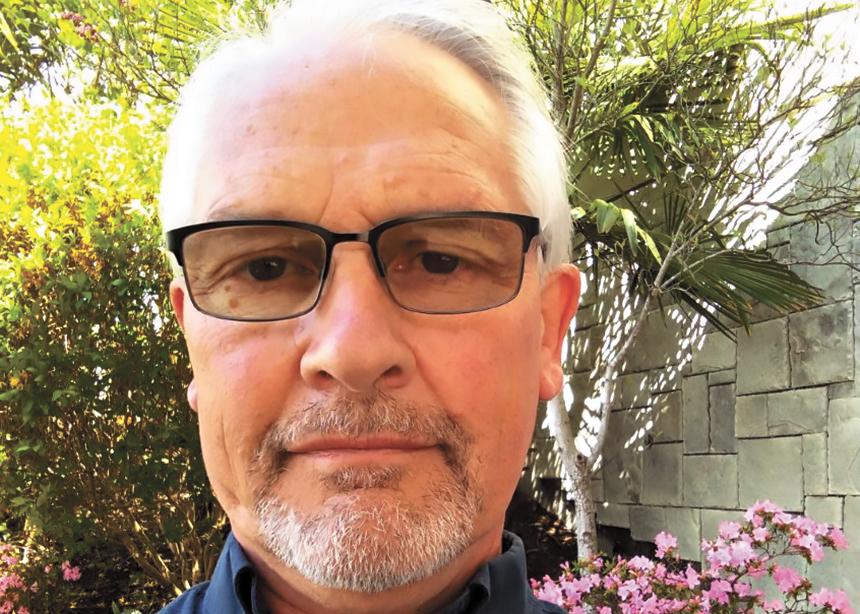 Garry Janzen, executive minister of MC B.C., keeps in touch with members of his condo complex through the Nextdoor.ca app. (Photo courtesy of Garry Janzen)

Garry Janzen and his wife Diane, who live in a condominium in Ladner, B.C., have found a new way to relate to those around them during the current pandemic: the Nextdoor.ca app.

Janzen, executive minister of Mennonite Church British Columbia, heard about the app from Adam Back, pastor of Peace Church on 52nd in Vancouver, in late April. Back was connecting through Nextdoor with his neighbourhood, and Janzen thought it was a good idea for his own neighbourhood. He emailed a couple of fellow owners in his condo, who had previously set up some social engagements, and they agreed the app could be a great way to be in touch with their condo neighbours, especially in this time of physical distancing.

“I joined Nextdoor in my city, and then I created a group for my condo complex of 58 units,” says Janzen. “One of these neighbours whom I had contacted had a list of 10 email addresses from her previous social connections. I invited these 10 neighbours by email to join the Nextdoor app. I put up a poster on our condo bulletin board, inviting people to send me their email address, so that I could invite them to the app.”

There are now seven in the Ladner condo group.

“I send out occasional notes to see how they are doing and ask if they know how their neighbours are doing,” Janzen says. “Just today one of our group offered homemade masks that she is making. Hopefully we get more sign-ups and neighbours sharing posts.”

Janzen says that his goal is to “encourage our condo to be a strong neighbourhood that cares for each other. The Nextdoor app is designed to help neighbours check in with each other and help each other out. . . . Nextdoor is simply you and me and our neighbours, together.”

The Nextdoor website describes the organization as “the neighborhood hub for trusted connections and the exchange of helpful information, goods and services. We believe that by bringing neighbours together, we can cultivate a kinder world where everyone has a neighborhood they can rely on.”

Related story:
Open to us a door 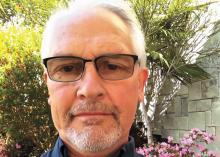 Garry Janzen, executive minister of MC B.C., keeps in touch with members of his condo complex through the Nextdoor.ca app. (Photo courtesy of Garry Janzen)