Working together in Ontario 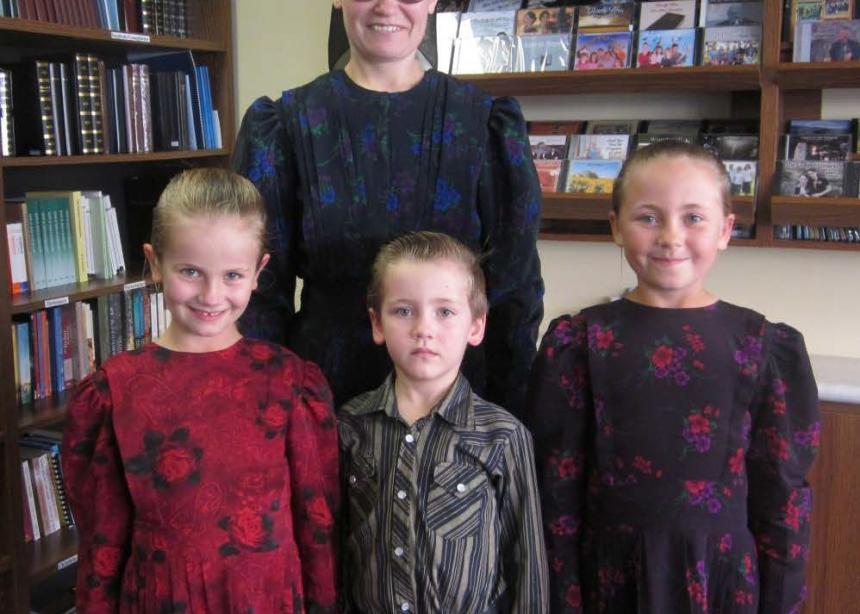 When Maria and Heinrich Bueckert immigrated to Canada with their seven children in 2011, they looked forward to working together with their children and earning enough to feed their family.

“We’re just so very thankful. Coming to Canada and working together on the farm allowed me to get to know my husband again,” Maria says in Low German. In Mexico he had been too busy trying to make ends meet.

Having grown up on a farm in Mexico, Maria and Heinrich were especially interested in continuing to work in the agricultural sector in Ontario.

At the beginning there were many challenges, and becoming accustomed to the way of life in Canada took some time. Going to the store to shop for groceries and other supplies perplexed them because the brands were all different, and neither Maria nor Heinrich spoke much English. They quickly realized how important it would be to learn English, but it wasn’t just about finding the right words and phrases, but about changing their way of thinking too.

In their village in Mexico the men of the community often learned Spanish in order to do business, but women and children usually learned only enough of the official language to get by. Their home was located on a large tract of land purchased by her church community, and all of their neighbours attended the same village church and school. The government permitted them to teach their native language and religious traditions in the schools, and they maintained their own roadways so that interaction with the Spanish-speaking Mexicans was limited.

But in Canada, not only were they now living right next door to people from a different ethnicity, but were interacting daily with the English-speaking Canadians.

The children quickly picked up the language. Maria is encouraged to see them making friends but wonders about how much they will lose from their faith tradition. She would like them to do well in school and grow up to be good workers, but to not forget everything from their heritage: cooking and sewing traditional dresses, and being able to understand their grandparents.

The biggest surprise came after Maria and Heinrich began to relax into their life in Ontario. When the day finally arrived that Heinrich and their children were granted permanent residence, everyone was excited.

But for Maria things weren’t so simple. As it turned out, a little-known section within the Canadian Citizenship Act deemed her to have lost her citizenship status on her 28th birthday because she had not submitted an application to “register and retain” it. Many people turning 28 between Feb. 14, 2005, and April 17, 2009, lost their citizenship because of Section 8 of the Citizenship Act, regardless of where they lived.

Now, as she sits looking at the beautiful citizenship documents for herself and her children, and the permanent resident card for Heinrich, Maria smiles at how nervous they had felt during the citizenship ceremony in London, when their family had been called up first to shake the hand of the citizenship official.

Moving to Canada has altered the Bueckert family. It has opened doors for them. It has brought them closer together, not only to Maria’s siblings and parents, who were already living in Canada, but also Maria and Heinrich as husband and wife.

“Working in unity together with our children,” Maria reiterates, “is what I’ve always longed for.” 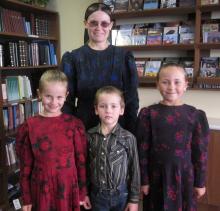