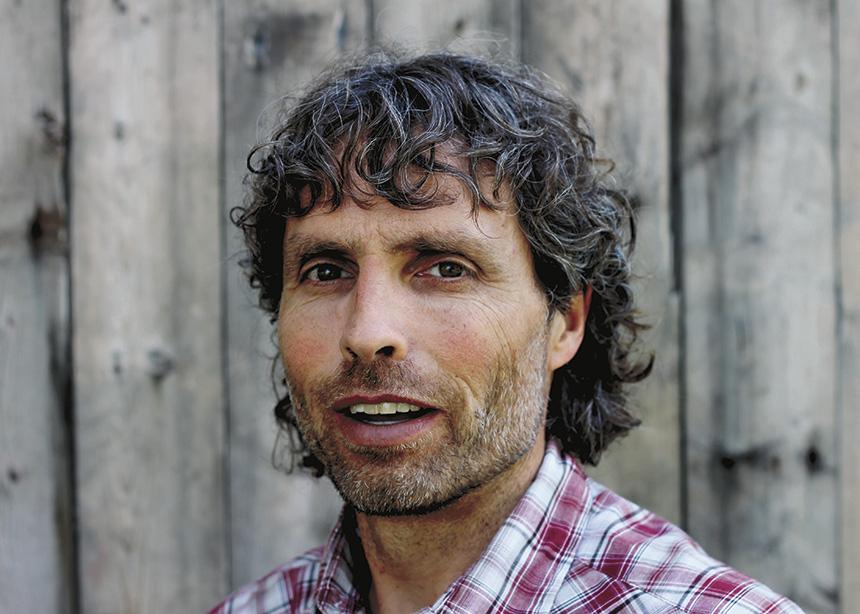 Will Braun will be Canadian Mennonite’s next executive editor. (Photo courtesy of Will Braun)

Will Braun will be Canadian Mennonite’s next executive editor.

Canadian Mennonite Publishing Service Inc. hired Braun, who has spent the last decade as CM’s senior writer, to lead its magazine and digital news services, beginning on Nov. 1. Braun succeeds Virginia A. Hostetler, who is retiring after five-and-a-half years in the role.

Since joining CM in 2012, Braun has provided thorough and thoughtful coverage on a variety of topics, including the climate crisis, Indigenous-settler reconciliation, intellectual disability and contemplative spirituality. He reported on the “ghost rapes” of Bolivia that inspired the 2018 Miriam Toews novel, Women Talking, and he has written extensively about the challenges faced by Mennonites in other parts of the world, including Colombia, Myanmar and Ethiopia.

CM publisher Tobi Thiessen is happy that Braun will be building on that work as the magazine’s executive editor.

“Will asks tough questions and pursues journalism that is important to our faith community, while making space for people with widely divergent views,” Thiessen says. “Canadian Mennonite’s mission is to foster dialogue on issues facing Mennonites in Canada. In an era of polarization, he will ensure this magazine continues to be a forum for dialogue.”

Prior to joining CM, Braun was the co-founder, co-editor and co-publisher of Geez magazine, a quarterly, ad-free, print magazine about social justice, art and activism for people at the fringes of faith in Canada and the United States. During his five years with the magazine, Geez won numerous awards and was featured in Maclean’s, the Dallas Morning News, the Toronto Star and CBC.

He has written for a variety of publications, including The Globe and Mail, the United Church Observer and more than 30 op-eds for the Winnipeg Free Press. His work has twice earned him the A.C. Forrest Memorial Award, the highest individual honour given by the Canadian Church Press (now the Canadian Christian Communicators Association).

Born and raised in southern Manitoba, Braun holds a degree from Menno Simons College at the University of Winnipeg, with majors in international development and conflict-resolution studies. He has served with Mennonite Central Committee in Brazil and throughout Canada.

In addition to his journalism, Braun has worked extensively with a number of First Nations, most often related to the impacts of hydro dams.

He lives near Morden, Man., with his partner, Jennifer deGroot, and their two sons, Zavi and Matoli. The family runs Big Oak Farm, a small farm that includes sheep, laying hens, bees and gardens. For the past decade they have attended Pembina Mennonite Fellowship, a house church that belongs to Mennonite Church Canada. Braun says he is looking forward to moving into the executive editor role. He views the magazine as less a pulpit and more a foyer bustling with spirited discussion. 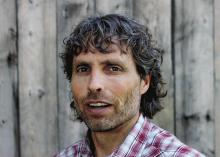 Will Braun will be Canadian Mennonite’s next executive editor. (Photo courtesy of Will Braun)