Who is my neighbour?

Thoughts on the Colten Boushie case 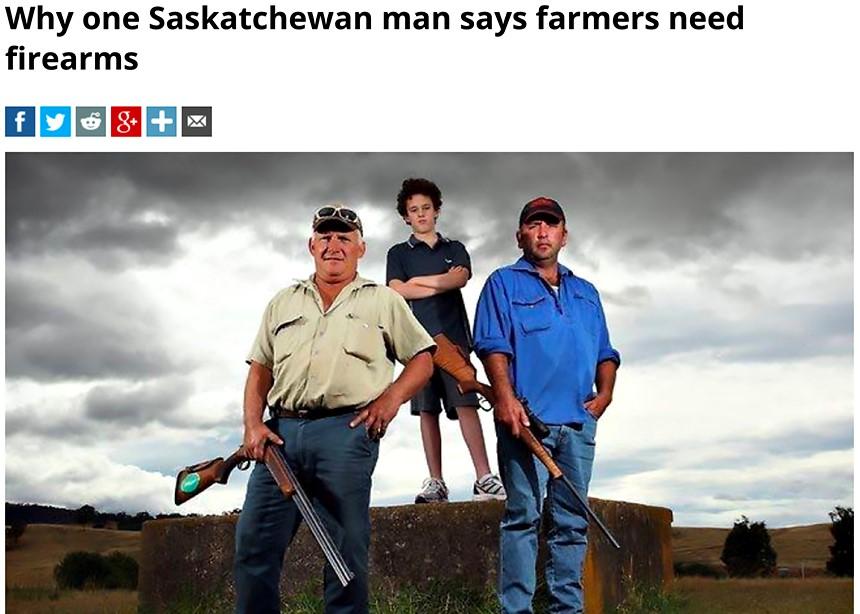 Farmers with Firearms are flexing on Facebook. Indigenous activists are indignant. Justin Trudeau is straining to hit all the enlightened notes, as usual. And Murray Sinclair is urging justice reform, again.

But will multicoloured juries, cardboard placards, online platitudes and Ottawa photo ops—all of which have their place—actually bring the healing and fairness needed for the families of Colten Boushie, Gerald Stanley and the charged country they represent?

Here are five thoughts in this moment of national reflection:

1. Is jury colour key?
The jury was white, and Stanley’s lawyers reportedly used their procedural right to veto 14 prospective jurors in order to influence the complexion of the jury. It seems implausible the jury would have believed an Indigenous person making the case Stanley did. But let’s say the jury had been split 50-50. And let’s say the Indigenous jurors said Stanley was guilty. The result would have been a hung jury and no conviction—same as what we got, but with the chance for a retrial.

Was the key problem that the jury was white or that white people seemed to act unfairly? Is the goal to have Indigenous people on juries—and a country in which jurors are assumed to judge according to ethnicity—or to build a society in which all people treat each other fairly?

2. What if Stanley had been convicted?
People aligned with Boushie would have felt an important degree of validation, the heartbroken family may have felt some relief, and Stanley would have gone to jail, after appeals. What would likely not have happened was improved relations between groups in the area.

3. It’s easy, and rather futile, to focus on the justice system.
It can convict or acquit people, and that is an essential part of democracy, but the system is profoundly limited. It can’t prevent or diminish hostility among neighbours. It can’t reduce suspicion and mistrust across divides. It favours men, white people and those with means. It has a dismal track record of changing hearts. In many regards, it does not need to be reformed so much as circumvented, by prevention and restorative methods.

People will talk about how to change laws, as they have for decades—recall the landmark 1999 report of the Manitoba Aboriginal Justice Inquiry co-authored by Murray Sinclair—but justice reflects power and the power dynamics in this country need to shift in a healthy, constructive, substantive way.

4. We’re all here to stay.
No one is getting back on the boat, and Indigenous people are not going to just forsake their history, identity and homelands to melt into white society, as much as Pierre Trudeau may have wished. We need to make systems as fair as possible, but we also need to listen to each other and find solutions. We can’t throw all the people armed with attitude problems in jail and we can’t shoot people who look different and act inappropriately, which Boushie did.

5. There are no easy solutions.
But Indigenous people deserve access to the tremendous economic opportunity that exists in Canada—not evermore dependence-nurturing transfers via wasteful government bureaucracies, but access to an economic base of their own. This is possible. To address the dysfunction and hurt in Indigenous communities—which I presume contributed to the actions that concerned Stanley—an economic base is required.

And we need some old-fashioned neighbourliness. Neighbours don’t shoot neighbours. Our rurally scattered Mennonite congregations are wonderfully positioned to assist in the slow, exciting work of stepping into the tensions to build networks that link diverse groups. Last week, 15 people from several southern Manitoba churches sat in a circle with two people from a neighbouring First Nation to discuss what the path to neighbourliness might look like. It's slow and sometimes awkward, but it is the grace-filled work of real change. 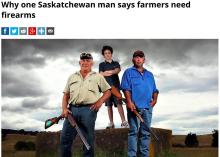 Being aboriginal in Canada is like being small and having someone sitting on your chest. And when people start saying and doing mean things, it's like the person is hitting us, and then they're told to stop hitting, but they are never told to climb off us.

The following is an extract from a report on the O.J. Simpson trial. Not sure what it signifies, but it is interesting:
"Jury selection was a painstaking three-week process because of the racial complexity of the case. Simpson is black; the victims were white. Of the jurors selected today, eight are African American, including six women and two men. The other jurors include one Hispanic man, one Hispanic woman, one white woman and one man who described himself as white and Native American."

Another analysis is as follows:
"With poll data showing that most whites believed Simpson to be guilty and most blacks believing him to be not guilty, the decision to file the case in Santa Monica may have been the biggest mistake the prosecution made. Vincent Bugliosi, the celebrated prosecutor in the Charles Manson case, said the mistake 'dwarfed anything the defense did.'"