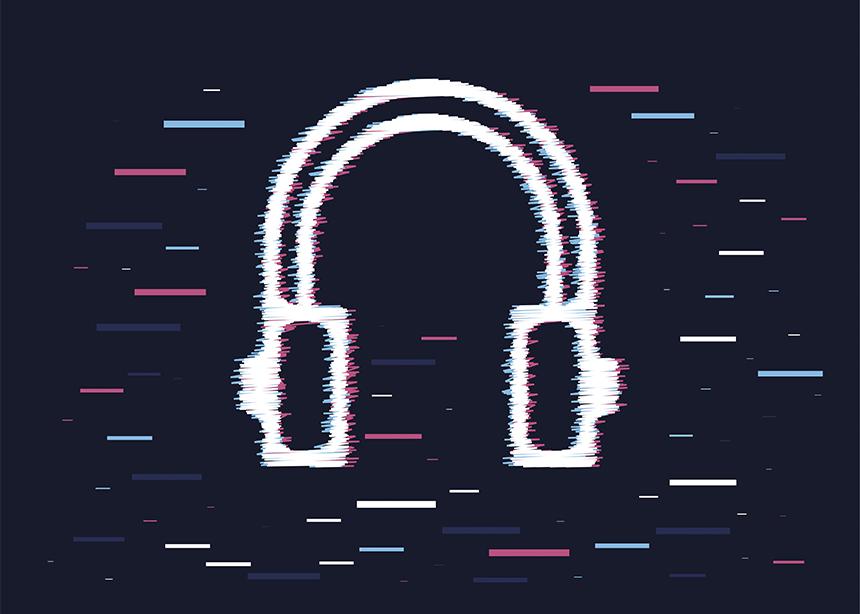 The Mennonite church has the opportunity to become a dependable partner in the work of dismantling racism.

The church as a whole has a record of racism—both overt and covert—that has been attested to by generations of Black, Indigenous and people of colour (BIPOC) community members both within and outside the church.

The question is not whether there is racism among white Mennonites but whether we who are white and Mennonite will be able to do the work necessary to be effective allies in the struggle.

In the hope of equipping the church to be part of the solution, rather than part of the problem, I offer thoughts on six channels of white Mennonite static that get in the way of effective participation and allyship. They are a tradition of martyrdom, conflict style, separation from society, familial connections, service superiority and a sort of shunning.

To begin, a clarification: When I employ the term “white Mennonite” I refer mainly to Mennonites like myself who claim an ancestral link to the roots of Anabaptism through a Russian, German or Swiss lineage. The static I describe is, if you will, broadcast primarily from those geographic and cultural locations.

At the same time, I have observed that many white Mennonites who are attracted to the Anabaptist movement join Mennonite congregations because they often resonate deeply with the patterns that I will describe.

Much of what I have to offer here emerges from several decades of talking with, and listening carefully to, Mennonite BIPOC leaders. For the trust that those exchanges have offered me, I am deeply grateful.

Channel 1: a tradition of martyrdom. Although few white Mennonites have any but the most distant of connections to 16th-century Anabaptist martyrs, many carry the notion of martyrdom in our psyche. We are quick to offer up the idea of personal sacrifice but seldom see it through.

In the arena of anti-racism, this martyr’s burden shows up in inauthentic subservience, false humility and a sense of powerlessness to effect change through nonviolent struggle.

People of colour have frequently mentioned to me that they don’t trust white Mennonites who say they will take costly risks because so often there is no follow-through.

Channel 2: a conflict style that buries, rather than surfaces, tension. It is one thing to dampen conflict in a congregational or office setting. It is another to do the same as calls for racial justice usher from the streets. People of colour who have worked, or currently work, in predominantly white Mennonite settings frequently tell me that a lack of clear, uncompromised means of engaging in conflict leaves them at a distinct disadvantage.

“White Mennonites fight quiet, but they also fight dirty,” one BIPOC leader once told me. “I’d rather have it out in the open than have to sit at my desk worrying that I’ll get stabbed in the back.”

Only by learning to argue in a more healthy and above-board manner will we be able to join in anti-racism struggles, which always involve some measure of conflict.

Channel 3: separation from society. Many have written about Mennonites as the “quiet in the land” who not only avoid conflict but eschew connection to society. We who are white and Mennonite frequently think of ourselves as set apart from societal ills because we are not really “in” society. And yet our collective history is one of accepting unjust enrichment born of colonialism, privilege and genocide.

These are the fundamental plotlines of our nation’s engagement with Black and brown peoples. Until we recognize our full collusion with the racism of this country, we will be blocked from full participation across racial lines simply by virtue of the fact that we are in denial. People in denial are never engaged with the reality at hand.

Channel 4: familial connections. The “Mennonite Game” effectively defines who is in and those who is out. On more than one occasion, my colleagues of colour have had to remind me to refrain from making such connections upon meeting other white Mennonites, because they will always be left out. I have begun to discontinue the practice. I recognize how alienating it can be to my sisters and brothers of colour.

Channel 5: service superiority. I didn’t really understand the volume of the static on this channel until I wrote an article more than two decades ago in which I called out “Fake Latinos,” a term I used with permission from a Black member of the Mennonite church. He had grown frustrated with white Mennonites returning from overseas service assignments having adopted or appropriated the culture of the community in which they had served. As a Black person, he had never been afforded such an option. And neither did he want it.

The response to the article was, well, deafening. Naming cultural appropriation also unearthed the very apparent sense that white Mennonites really did feel that they did service—and especially overseas service—better than everybody else. And by “everybody else,” I mean other majority, white, church service groups.

Rather than taking the opportunity to reflect on the ways that white supremacy was present in the service model itself, white Mennonites chose, and often continue to choose, to deny the history and present practice of colonialism. In so doing, our church again misses an opportunity to be dependable allies in the work of dismantling racism.

Channel 6: a sort of shunning. I’ve written elsewhere about the “sort of shunning” I experienced as a result of the anti-racism work in which I’ve participated. The distinct channel of static that I identify here is one of rejecting those white people and people of colour in our midst who push the community too hard.

In essence, we tune into this channel when things get a bit too uncomfortable. We have seen this happen in the past with a host of BIPOC leaders. Some white folks in the church have experienced it as well.

The way that this kind of static interrupts our participation in anti-racism efforts is that the work of anti-racism itself requires as a baseline a bracing and uncompromised assessment of the ways in which Mennonite institutions have participated, and continue to participate, in the active promotion of white supremacy, privilege and power at the expense of people of colour.

Until we can go through that assessment without rejecting those who help us face ourselves, we will not be ready to participate in broader efforts to dismantle racism in society.

Identifying these six channels of static is, of course, only helpful if we clean up the broadcast. We have to go to the transmitter to get rid of the static. That will mean, at the very least, coming to terms with the racism in those church institutions over which we have the most influence and equipping them for the anti-racism work that is ahead of us all.

Tobin Miller Shearer is the director of African-American Studies at the University of Montana and a professor of history. This piece originally apppeared on Mennonite World Review’s “The World Together Blog” on Aug. 3. 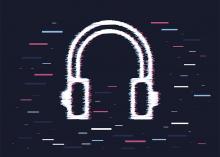 Apparently my system thinks that this site is "dangerous" so my reply must be short before getting cut off. In short - don't relate to channels 1 - 3, they are theoretical at best. Channels 3 and 4 are current concerns that existed before, and for other reasons, than racial inequality. No doubt they have a negative effect on racial inequality too. It may not be healthy to tie these concerns to one issue, because they have very wide effects. I do appreciate the words since they match my own concerns. Channel 6 is not unique to inequality, Channel 6 a human problem caused when people, in any setting, disagree on how much attention and how to ameliorate any concern. God alone knows where that gray line is. Very interesting article.

Good article. Thought provoking. I particularly was intrigued by Channel 5, service superiority. I need to give some thought as to how this plays out. In my part of the country, Metro Vancouver, I don't know many who have this experience. As I engage in anti-racism activity, this article will be a helpful tool to check myself.

i wonder if 'anti-racism' is the new religion among the privileged of Canada?