Where are the young board members?

5 tips from young Mennonites who serve on boards 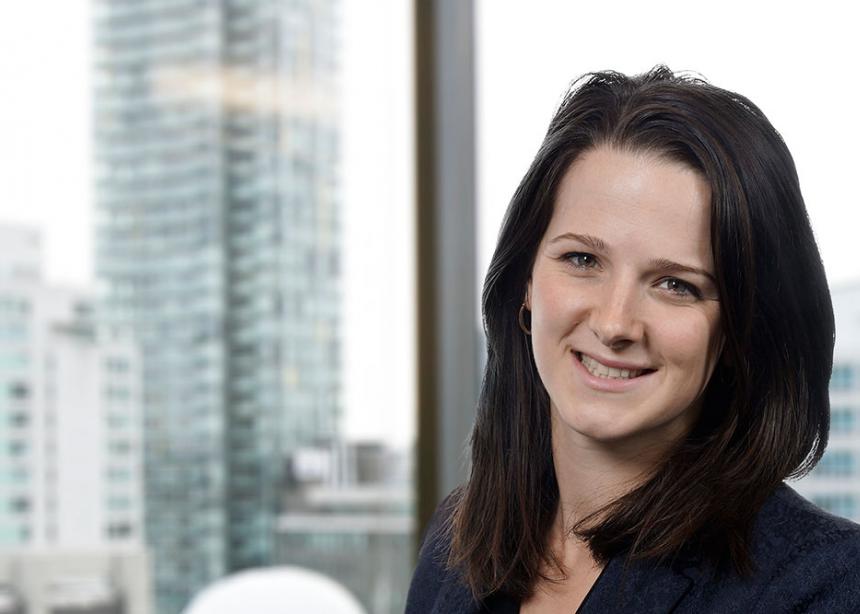 Look at a board of any institution, Mennonite or otherwise. They’re mainly made up of middle-aged or retired professionals. With that said, many boards are looking to expand their horizons by diversifying. They want more women, people from different ethnic and professional backgrounds, and younger people.

Boards are seeking out people like Victoria Pelletier and Chris Steingart. Steingart, 35, serves on the board of MennoMedia and Silver Lake Mennonite Camp. He attends Breslau Mennonite Church in Ontario and owns a web and graphic design company in Kitchener.

“MennoMedia is the most recent board,” Steingart explained. “I just finished telling my wife as we were deciding how we were going to manage with our first child, I said, ‘I don’t think I can manage anything else.’ And then Dave Bergen (Mennonite Church Canada’s executive minister for formation and the CAO) suggested me.”

Steingart says he grew up with a family who believed serving the community, including the Mennonite church was important. “It’s just kind of been engrained in my family’s culture to serve in those ways.” But Steingart says he always felt boards were ways only adults could serve.

“You have to wait for other people to tell you to grow up,” he jokes. But that is how he got involved. He was shoulder-tapped by people who recognized his skills and their applicability to board situations.

Pelletier, 25, attends Point Grey Inter-Mennonite Fellowship in Vancouver, B.C. She sits on the boards of Pinegrove Place, a Mennonite residential care facility in Richmond, and the two other seniors homes associated with Pinegrove. Pelletier has a business background, and works as a human capital consultant for a large professional services firm. She was approached by someone at church to serve on these boards.

“I have a certain skill set that’s around business and around the people side of business. I think it’s really important to give back,” Pelletier says. “One way to do that is to sit on boards.”

“I’m doing what I can to allow the organization to provide better services to the elderly people in the  community,” Pelletier said.

Young people like Steingart and Pelletier are still relatively rare. While some boards like Canadian Mennonite University, Mennonite Central Committee Manitoba and Ontario have designated roles for students or young adults, the majority of board members are at least 15 years older than their student representatives. In Pelletier’s case, she says she’s the most junior board member by 20 years at least.

Steingart and Pelletier say Mennonite boards don’t necessarily know how to reach out to young people. General postings in magazines or on social media  stating that an organization is seeking a representative often make young people think, “Oh, they don’t want me,” according to Steingart. He thinks young people are likely just waiting to be asked.

Both say the tried and true method of getting young Mennonites to sign on to the task of board member is to get to know them, understand their skills and interests, and ask them personally to serve. Pelletier adds that an education component in schools might be important ways of teaching youth and young adults that boards are important ways to serve the community.

But it’s not all up to the boards. Steingart and Pelletier say part of the onus is on their peers to understand how they can best serve. Here are some tips, according to these young Mennonites:

Overall, Pelletier says serving on boards is not only beneficial for her community and resumé, she says it’s a great learning opportunity. “It allows me to look at an organization as a whole. It’s an incredible opportunity to work at the top of an organization and see how it’s run,” she said. 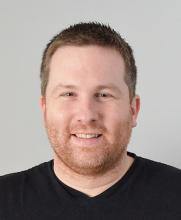