What kind of Mennonite? 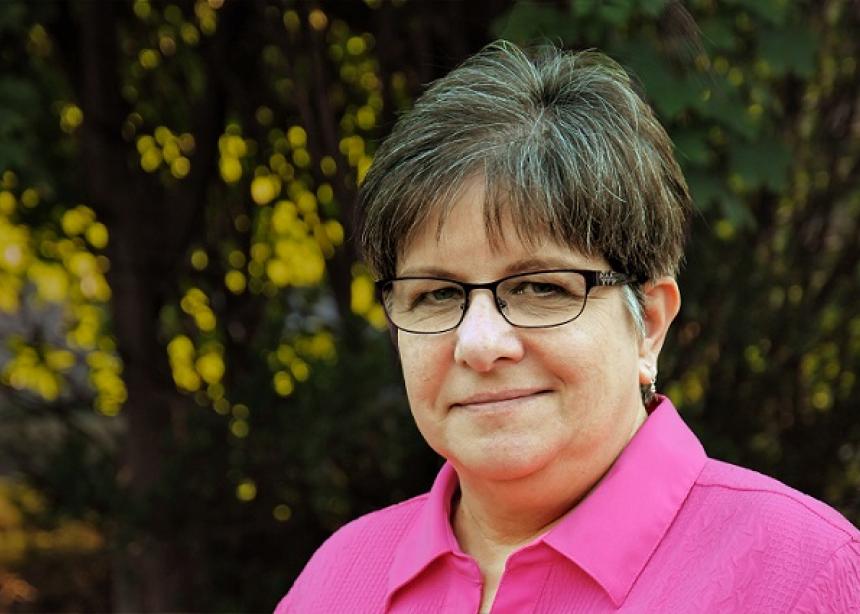 Mennonite viewers posted their opinions on social media, pointing out the many inaccuracies and the disrespect of our Old Order and Old Colony neighbours. We at Canadian Mennonite suspected that many viewers knew little about the beliefs and values of the larger Anabaptist community. We guessed that they would make generalizations about all of us based on what they saw on screen.

Could we bring a bit of clarity to the situation? We commissioned Barb Draper to write “10 things to know about Mennonites in Canada.” The piece included basic information about Mennonite history and beliefs, and pointed to the variety of groups present in the country. We included links to sites of Mennonite service organizations, visitors centres and historical societies.

Almost immediately online readers starting clicking on the article, liking our Facebook and Twitter posts, and sharing it in their own circles. Since then, this piece has been viewed more than 41,000 times, and readers have spent an average time of 6 minutes 44 seconds on it. It has been our most viewed story in the past three years.

Also near the top of the most-viewed list are “Old Order Mennonite groups in Ontario are growing” and “Customs vary among Ontario Amish,” both written by Barb. Also on the list is “Mennonite me,” a piece written by a self-described Mennonite atheist who returns to his Old Order roots.

In general society, Mennonites are seen as a quaint countercultural people who stick to their own kind. Some outsiders assume we’re like an exclusive club or an ethnic group. Do you have to be born into the Mennonite church? they ask.

As a “cradle Mennonite” who became a convinced Mennonite by choice, I confess that I like some of the things associated with Mennonite culture. I’ve shopped for solid-wood “Mennonite furniture,” and I enjoy traditional foods at the local MCC relief sale, which bills pupusas and spring rolls as Mennonite food, along with apple fritters and fleisch piroschki. But I mourn if plain clothing, a colourful quilt or a simplistic TV show were the only things people knew about us.

As people who believe in witnessing about our faith, we should take outsiders’ interest in us seriously. The challenge is for Mennonites in Canada to share with their neighbours something authentic about their life and beliefs. We have a great opportunity to move beyond the quaint customs, and the selling of “Mennonite recipes” and Amish novels. It’s time to show the difference between a culture and a lived-out faith:

I believe this kind of Mennonite would draw curious seekers into our midst, and that we would be enriched by their presence. Can we practise this kind of faith? That is my hope and my prayer.