What does it mean to be a Mennonite? 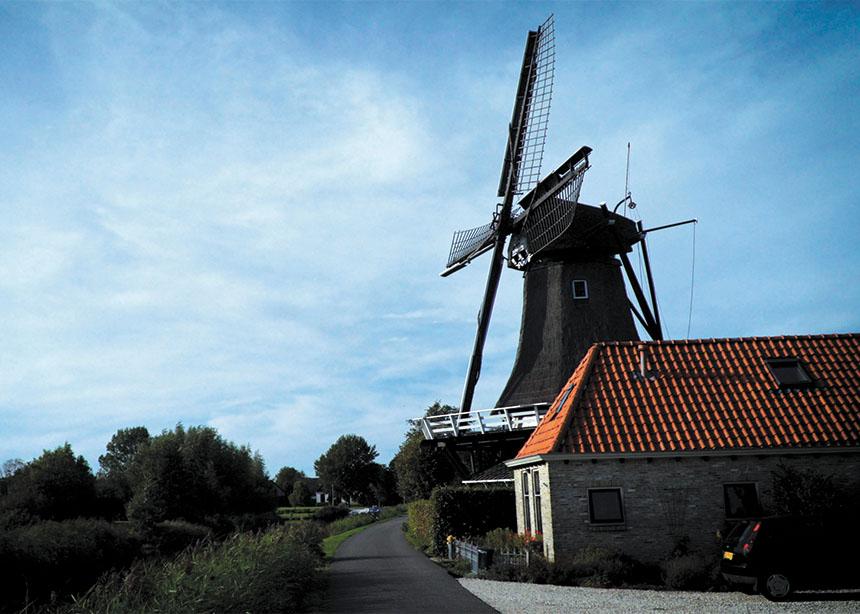 In I Am A Mennonite, filmmaker Paul Plett begins his journey at home in Manitoba, then travels around the world—including to the Netherlands, pictured—in search of his Mennonite roots and identity. (Photo: Paul Plett / Ode Productions)

“What does it mean to be a Mennonite?” This is the question Winnipeg filmmaker Paul Plett seeks to answer in his latest film, I Am A Mennonite.

Plett has been creating an extensive catalogue of movies for 10 years through Ode Productions, the company he founded that focuses on “conscious entertainment.”

I Am A Mennonite, which launches on Nov. 2, is an hour-long documentary that explores Plett’s personal Mennonite identity but also the broader Mennonite story.

“I wanted to make a Mennonite documentary which was fun,” says Plett, who attends Home Street Mennonite Church in Winnipeg. He aimed to create something substantial yet entertaining, different from the serious documentaries that already exist on the topic.

He and his team started filming two years ago, in the fall of 2019, but he started working on the idea years earlier, first going through the long pre-production process of securing funding, planning and writing.

Plett begins his journey at home in Manitoba, then he travels around the world in search of his Mennonite roots and identity. While walking through old Mennonite churches in the Netherlands and wandering among the remains of former Mennonite villages in Ukraine, he hears about what being a Mennonite means to a multitude of different people.

He speaks with adults and children from various walks of life—experts like historians and theologians, people who have been Mennonite for generations and those who only recently began identifying as such. He retraces the steps of his ancestors and, along the way, learns where Mennonites have come from and where they are going.

In his early conversations, Plett encountered two contrasting definitions of Mennonite identity. One view classified it as ethnicity—culture, food, certain last names. The other maintained that being Mennonite is about faith, not heritage; anyone can claim it as an identity if they believe. Plett wrestles with these definitions, and others, throughout the film.

“For Russian Mennonites in Manitoba, this will be obviously super interesting because it’s our story,” he says of the film. But the documentary will also act as a helpful introduction to Mennonites for people who have no prior knowledge.

He hopes viewers, in addition to learning, also just enjoy watching it.

“It was a really exciting adventure to go and travel to these places, and I wanted to bring the audience on a fun ride,” he says.

Audiences have already been appreciating it. The film has played at numerous festivals and won many awards.

“For me, it’s been an incredibly affirming experience seeing it being embraced,” he says.

Plett was inspired to create the documentary after working on his last project, Seven Points on Earth, which tells the stories of seven Mennonite farmers around the world. Diving into the farmers’ life stories made him want to look deeper at his own.

He also began to appreciate his Mennonite heritage and values when he became a parent and considered what he was passing on to his children. “I’ve spent the last 10 years travelling around the world, telling other people’s stories. . . . Now what’s my story?”

I Am a Mennonite was made in partnership with the D.F. Plett Historical Foundation and several private donors. It is now available for pre-order on iTunes. Starting Nov. 2, it will be available anywhere movies can be rented or purchased. 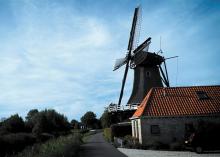 In I Am A Mennonite, filmmaker Paul Plett begins his journey at home in Manitoba, then travels around the world—including to the Netherlands, pictured—in search of his Mennonite roots and identity. (Photo: Paul Plett / Ode Productions) 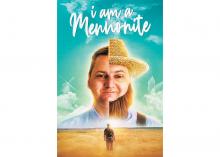 Paul Plett’s new film explores his Mennonite identity and heritage at home in Manitoba and across the ocean. (Photo courtesy of Ode Productions)