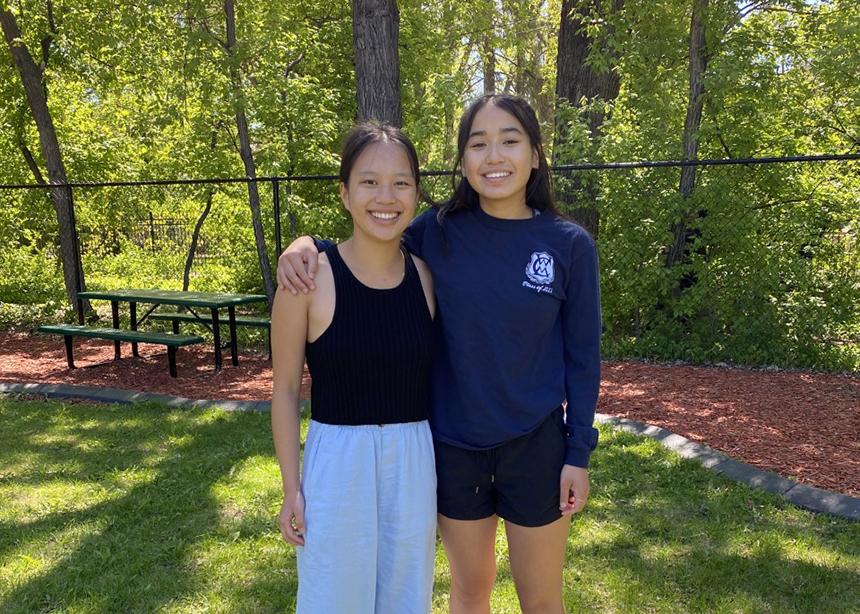 Westgate Mennonite Collegiate students can now participate in a BIPOC (Black, Indigenous, and People of Colour) Alliance, thanks to Lia Campbell-Enns and Aliya Penner.

They founded the group as seniors last year to address the racism they were encountering at school as Chinese students. They figured their peers and teachers did not understand their comments were racist.

“We wanted to make it clear that you shouldn’t say racist things,” said Campbell-Enns. “We wanted to educate rather than get upset over it.”

And so the BIPOC Alliance was formed using the same principles. Campbell-Enns and Penner assembled 10 other BIPOC students in Grade 12 wanting to assume a leadership role within the group, along with staff members Julia Thiessen and Raya Cornelsen, to form their group’s leadership team. While researching and planning for their group meetings, these meetings became a safe space for members to share and discuss their experiences of racism at school.

“It was a little more than a research group,” said Campbell-Enns. It was “a community.”

After establishing the community, the leadership team was ready to meet with the rest of the student body as the BIPOC Alliance.

The union of BIPOC and white students was the “big focus” all along, said Campbell-Enns. Fifty students were in attendance at the group’s first meeting.

“That was really cool to see,” Campbell-Enns said, noting that turnout was a sizeable one for Westgate’s 315 students.

The monthly meetings included presentations on specific topics prepared by the leadership team beforehand, such as stereotypes, micro-aggressions and cultural appropriation. Campbell-Enns said that those who attended the meetings were ready to learn from their peers which, for some, involved a need to right past wrongs.

While students asking the leadership team for forgiveness for something they said long ago was something they didn’t really expect, this nevertheless indicated that the team had achieved its primary goal of generating a schoolwide awareness of racism.

For Campbell-Enns, the group is an opportunity for BIPOC students, who may feel “out of place” and “alone” within Westgate’s predominantly white student body, to feel “more respected and safe,” and that “everyone around them is on the same page.”

Fostering a safe space for minority groups is worthwhile in big groups and communities in general, she said.

The Westgate Mennonite Collegiate BIPOC Alliance is now under the leadership of Grade 11 student Jules Enns. 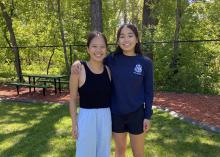 It gives me joy to see people engages in this positive action! Go For It!