We are so swift to judge 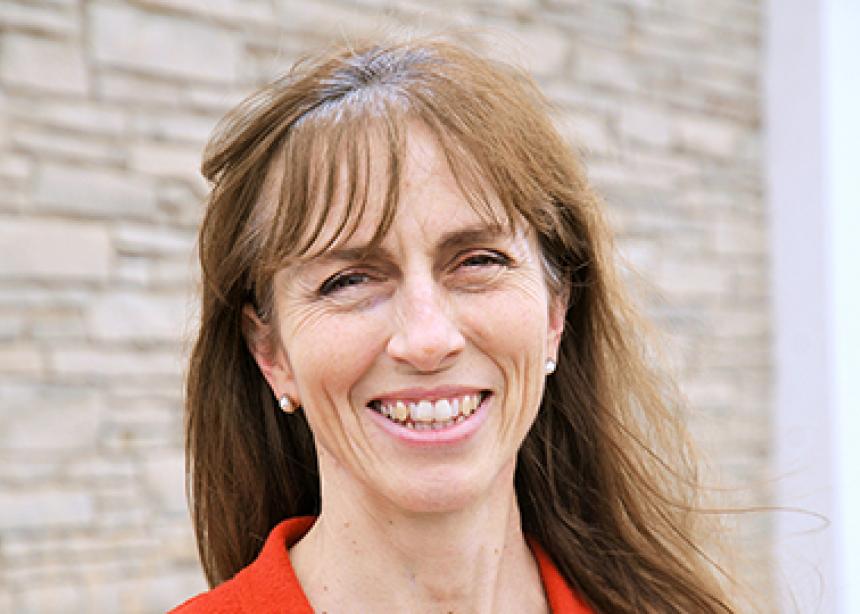 In the days immediately following our publication of the sexuality statement by Maple View Mennonite Church, several people wrote letters in outrage. Two cancelled their subscriptions. The insert appeared in the Sept. 25, 2017, print edition, and the letters were printed on Oct. 23. These letters prompted two other people to cancel their subscriptions, because—wait for it—these people were outraged that those people were offended by the insert. One accused Canadian Mennonite of filtering the letters printed to suit our bias towards LGBTQ inclusion.

We are so swift to judge.

Immediately after the insert arrived in Ontario and Manitoba homes—it takes up to three weeks for the print magazine to get to the West Coast—there was a wave of commentary on Facebook and Twitter. On Facebook, some people, including a number of pastors, posted thoughtful comments and critique. Later, some of these comments were also sent as letters to the editor or posted to our website.

However, social media generates more quick reactions than reasoned discourse. There were some heated exchanges. On Twitter, one person’s comment used harsh language, so I arranged to speak with him by phone. He admitted to using language that would “mobilize [his] base.” Despite that, it was a good conversation in which he gave me some helpful insights.

We are swift to judge, but in direct conversation we are reasonable.

Of the 42 letters sent for publication, we printed 40; two did not meet our Reader’s Write guidelines. In addition, people sent direct emails and letters, posted online comments and phoned. For some reason, two people wrote to say they hadn’t read the insert but had an opinion on it anyway. In the approximately 200 conversations I have had about this insert, readers raised many arguments for and against the its publication:

Still, while debate might carry on about whether the insert was an appropriate venue, people who identify as LGBTQ feel like they are constantly the subject of discussion rather than being participants in the discussion. This, finally, leads to the heart of the challenge for both this magazine and the church.

Whose voice gets to speak? Indeed. Three-quarters of the letters, comments and emails that followed were written by men. Sixty percent came from individuals in Mennonite Church Eastern Canada congregations. Here I am, a heterosexual white female, summarizing.

Educators have learned that if they ask a class to answer a question, a small number readily puts up their hands. If they ask a question and wait several seconds before taking answers, the number of willing respondents and the quality of responses increases. I expect most of us have observed this phenomenon at congregational meetings.

Those of us who are so quick and comfortable speaking publicly crowd out voices that might have something useful to contribute. If we, as a church people, do not intentionally and repeatedly invite lesser-heard voices to speak, we limit our own chances to learn. And then, while the lesser-heard voices are speaking, the traditional voices need to restrain our tendency to judge, and then listen quietly.

The phrase in conflict mediation is to “shift judgment to curiosity.” Ask questions about an opposing viewpoint to understand why the other person thinks it is right instead of just saying why it is wrong. It allows for the possibility that each of us has something to learn. Yes, yes, you’re thinking, but some ideas are wrong. Well, we are swift to judge.

As a magazine, we can endeavour to bring more of the lesser-heard voices to the church table, and we invite you to partake in conversations with a spirit of curiosity.